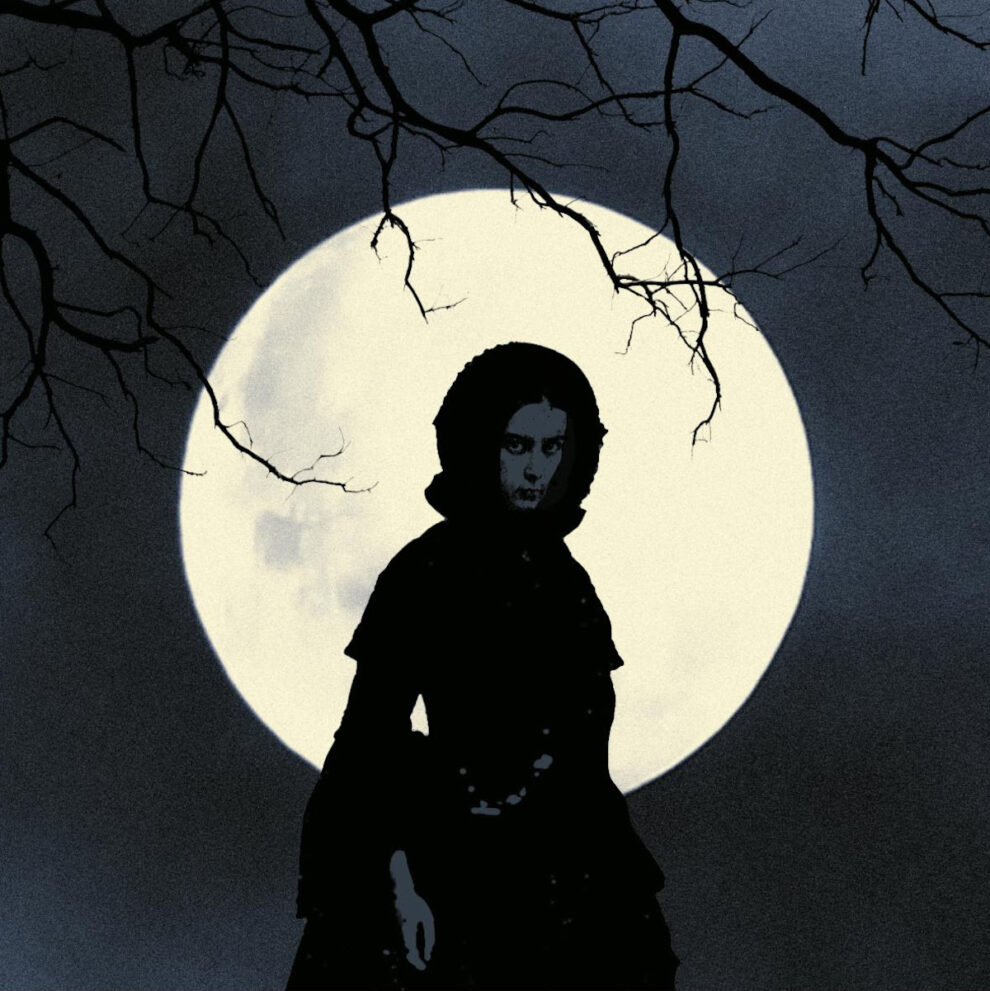 A classical ghost story, THE WOMAN IN BLACK by Stephen Mallatratt is based on the novel by Susan Hill

One of the longest-running plays on London’s West End, this Victorian Gothic thriller has played to RAVE REVIEWS over the years…

“As a stage entertainment, The Woman In Black is as immaculate an example of the gothic horror story as you could wish for, building to its climax with the slow, purposeful precision of an Edwardian timepiece.”