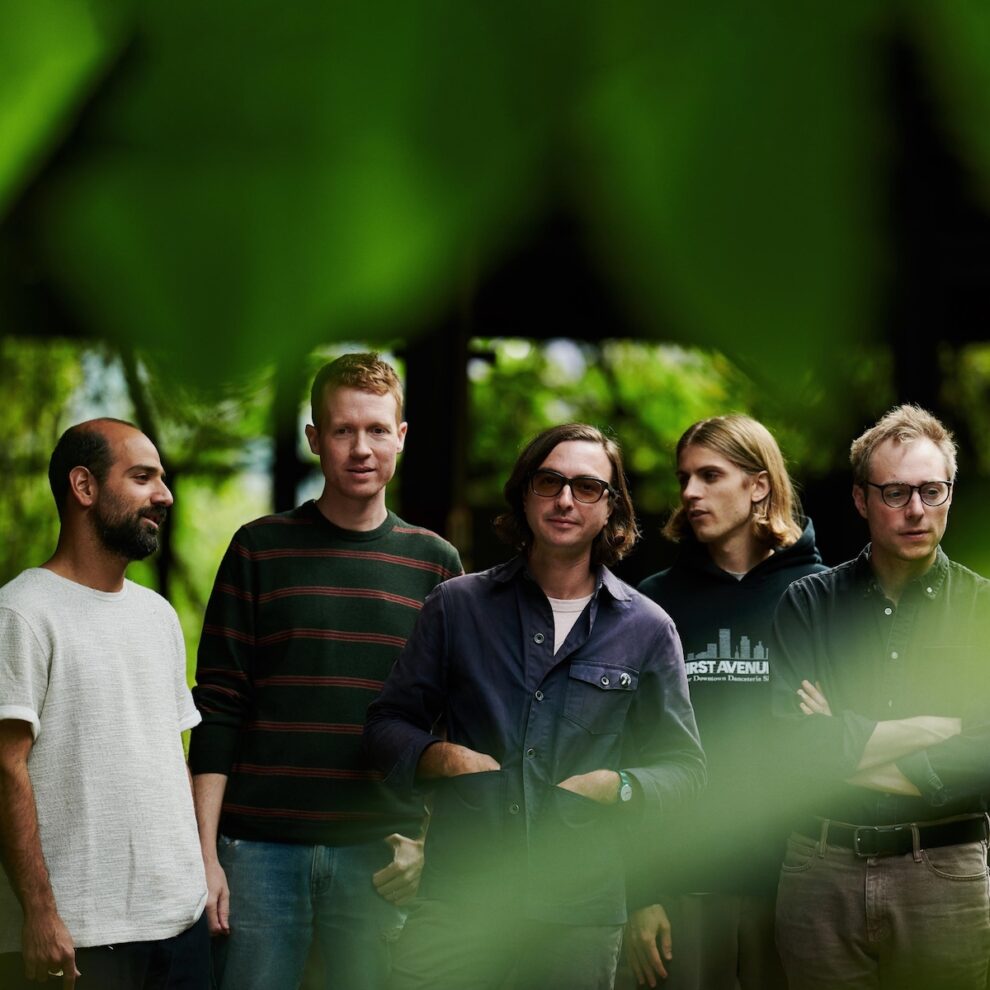 Real Estate will be in Buffalo At Asbury Hall on 11/3. The band will play music from their latest album The Main Thing, as well as 2021’s Half a Human EP and much more. Yesterday also marked the 10th Anniversary of their breakout album Days, which they celebrated with a special tribute to the Television song that helped inspire its sound, style and title, a cover that “rattles the unbroken chain connecting melodic indie rock of the past and present” (Consequence).
Listen to their first-ever cover of “Days” here: https://smarturl.it/DaysTelevision

For a band whose approach is so inspired by the live experience, lockdown might have well been the longest time that Real Estate spent off the road. Released mere weeks before COVID-19 shut down the country, with highlights like “Paper Cup,” The Main Thing was hailed as “deeply reflective” (NPR Music), “frequently beautiful” (UPROXX), “strikingly more adventurous” (VICE) and “the continuation of a laud-worthy evolution” (Aquarium Drunkard).

In their time away from the stage, Real Estate have stayed as idiosyncratic and creative as ever, between releasing an augmented reality concert experience called The Quarantour, performing in a refrigerator, and more. Here’s a feature at The New Yorker that documents their last show before lockdown, a series of guerilla concerts performed outside of NYC’s extinct record stores.