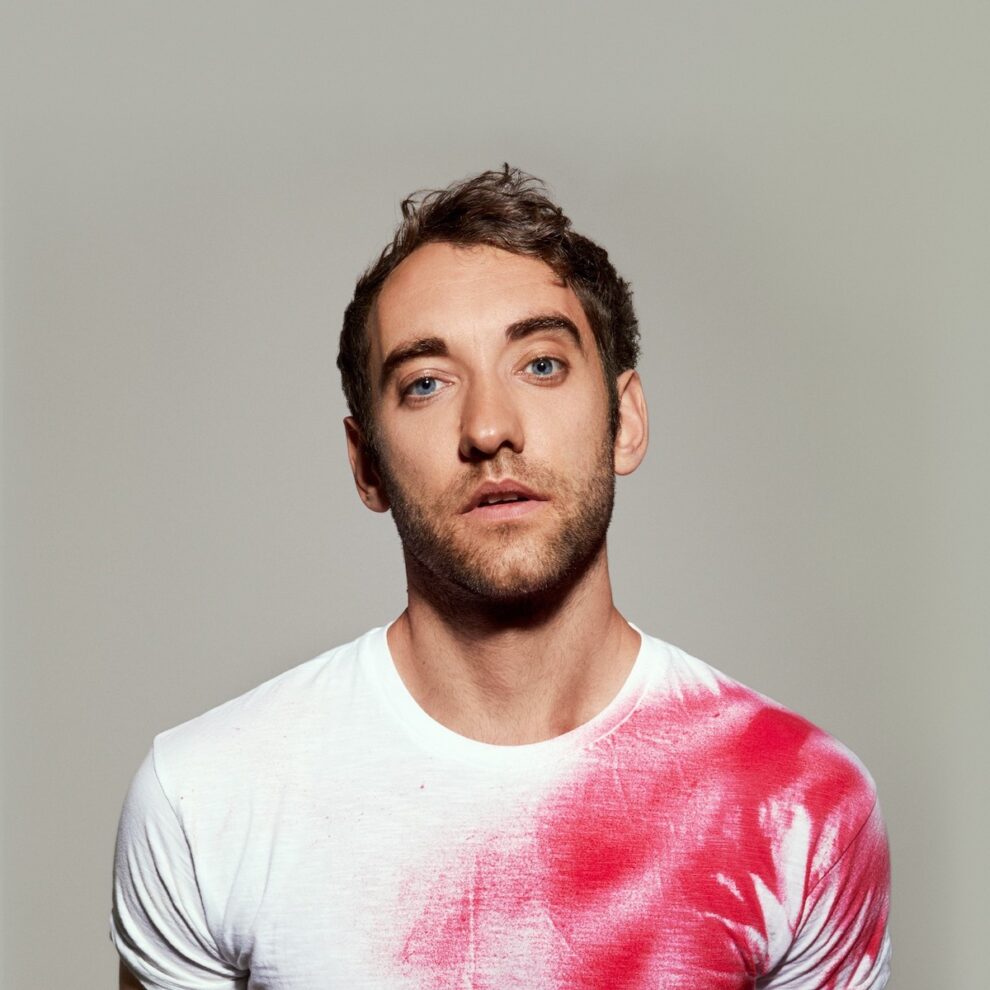 Award-winning artist BANNERS, fronted by Michael Nelson, whose music has over 1.5 billion global streams, will be doing a run of dates across the states, starting October 28 in Buffalo, NY, and wrapping up in Dallas, TX on November 13.

“There was a moment there (like a year and a half) that I thought I’d never get to play live music again. I can’t believe I’m about to go and do it on a stage with my friends. I’m going to ring every last bit of life out of it. See you there.”

The tour comes off the back of the recently released EP It’s Gonna Be Ok, featuring “If I Didn’t Have You” which has garnered over 11 million combined streams across digital platforms and landed Top 25 at HotAC. The track was also used in promos for Season 2 of Love, Victor, and ABC’s The Good Doctor.

Recently, breakout single “Someone to You” was certified Platinum by the RIAA and Music Canada. The track is already certified Platinum in Belgium and certified Gold in Australia and New Zealand. “Someone to You” has garnered over a billion combined streams, hundreds of thousands of TikTok videos, and been used in high-profile syncs, including the movie After, the trailer for Love, Victor, a T-Mobile commercial, and dozens of additional television syncs.