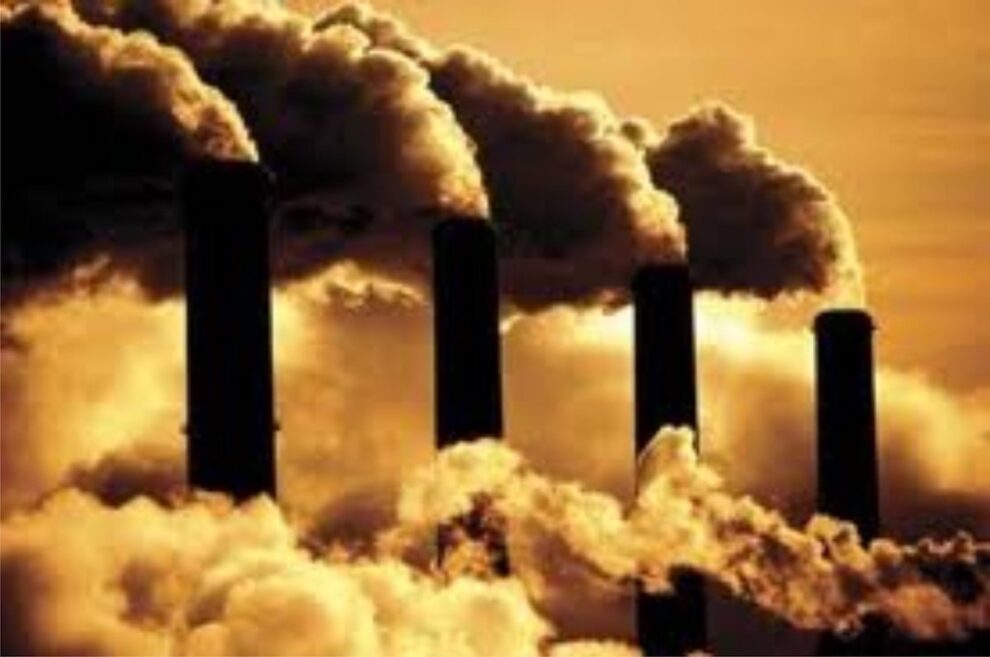 Coal-fired power plants are the largest source of toxic water pollution in the United States, dumping billions of pounds of pollution into America’s rivers, lakes, and streams each year. These pollutants, including lead and mercury, are dangerous to humans and wreak havoc in our watersheds even in very small amounts.

Dear EarthTalk: Are we really heading for a coal-free power future in the U.S. or is this just an environmental pipe dream?

Far from just an environmental pipe dream, the coal industry in the U.S. and around the world is in the midst of a major downswing. In 2011, coal dropped below 40 percent of total U.S. energy generation for the first time since the late 1970s, while in 2015 coal accounted for only 33 percent. And given the influx of cheap natural gas and the ascendance of renewable energy sources—not to mention recent coal mine safety lapses with tragic consequences—coal might not be able to mount a comeback.

Brinkley adds that a decade of sustained public advocacy for clean air and clean energy has left coal out in the dark. The Obama administration’s landmark Clean Power Plan that forces big coal fired power plants to clean up their acts dramatically or shut down has been one major factor in coal’s slide, while the Paris climate accord has sped up the process even more by taking a huge bite out of potential U.S. coal exports.

Over just the last five years, fully one-third of U.S. coal plants, some 232 different facilities, have been closed or scheduled for imminent retirement. Plans for another 184 new coal-fired plants have been shuttered—activists claim credit but the development of new technologies that make harvesting natural gas that much cheaper may have more to do with coal’s death knell. For the first time in 200 years, no new coal plants are on the drawing board in the U.S.

And the trend isn’t stopping at the border. “Many countries that used to be reliable customers for U.S. coal just aren’t into it anymore, partly because of last year’s successful UN climate change conference in Paris,” reports Brinkley. Even before the Paris agreement, China, the world’s largest producer and consumer of coal, had been scaling back production and imports drastically in efforts to clean up urban air pollution and reduce its carbon footprint. In 2015, China cut imports of U.S. coal some 86.5 percent from 1.7 million tons to only 229,000.

Of course, coal is still big business in the U.S. and beyond, and it isn’t going away overnight. But how long it can stick around as a viable contender for Americans’ energy dollars is anybody’s guess. “The trajectory for the coal industry is clear, but the timeline is not,” sums up Brinkley.