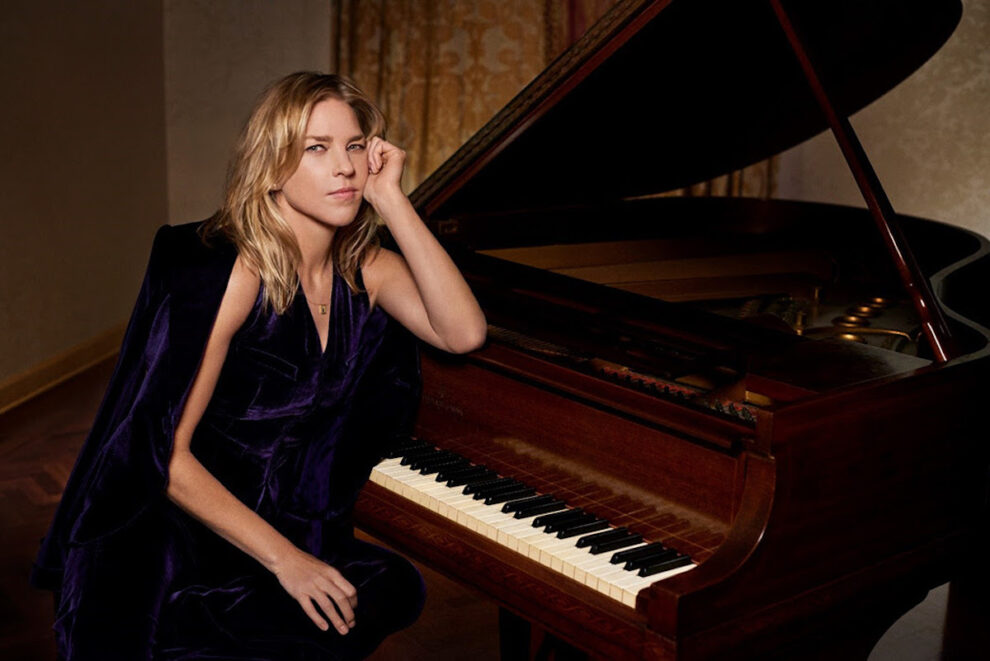 Tickets On Sale This Friday, November 12 at 10 AM

Grammy Award-winning and multi-platinum jazz singer Diana Krall will perform at UB Center for the Arts in Buffalo on Thursday, March 31, 2022, at 7:30 p.m.

Tickets, priced at $49-$129 (plus applicable fees) go on sale to the general public Friday, November 12 at 10 a.m. and will be available online at Ticketmaster.com.  For more information, visit Tickets.DianaKrall.com.

Diana Krall is the only jazz singer to have eight albums debut at the top of the Billboard Jazz Albums chart. To date, her albums have garnered two GRAMMY® Awards, ten Juno® Awards and have earned nine Gold, three Platinum, and seven multi-platinum albums.

Her 1999 release of When I Look in Your Eyes spent an unprecedented 52 weeks in the #1 position on Billboard’s Jazz chart, won two Grammy Awards and went Platinum in the U.S. and Canada. Her most recent release, This Dream Of You, has garnered critical acclaim from fans and press alike. Krall’s unique artistry transcends any single musical style and has made her one of the most recognizable artists of our time. As The New York Times recently noted, she possesses “a voice at once cool and sultry, wielded with a rhythmic sophistication.”
www.dianakrall.com