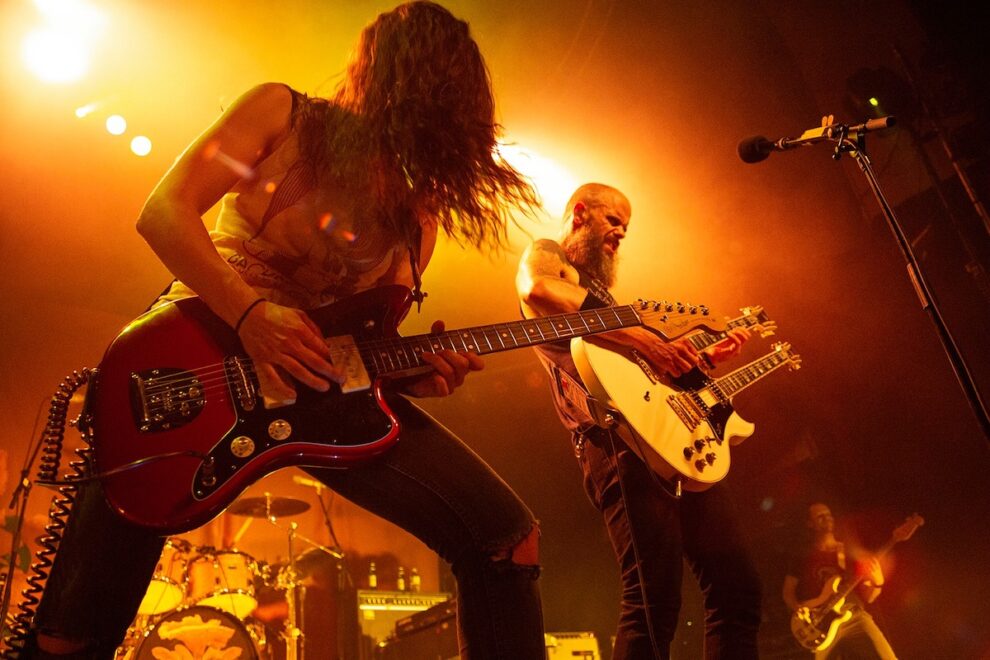 Baroness is coming to town, playing the Mohawk Place on Dec. 5. Even though the band released their revered Gold & Grey album in 2019, they never toured the U.S. behind the album, and of course, as they were about to… everything shut down.

To celebrate the upcoming tour, Baroness is doing two sets – the first will be a fan-voted set with nothing-off-limits, along with a second set curated by the band.