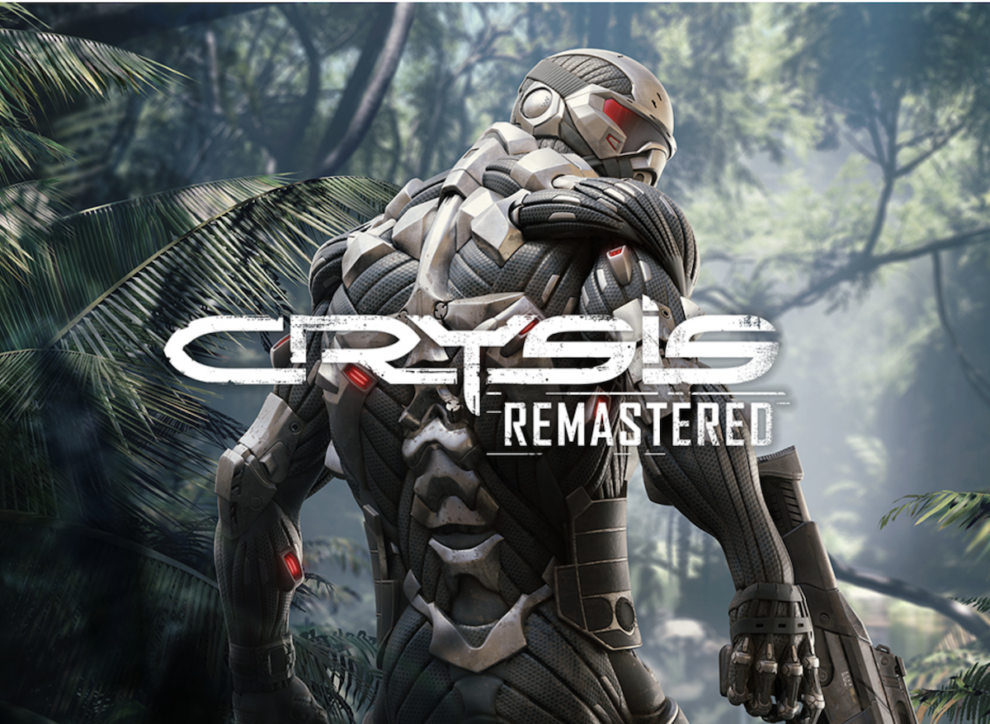 NVIDIA is at the forefront of gaming technology. Recently, it announced a new generation of the cloud computing platform. They call it the GeForce RTX 3080 or GeForce NOW. This platform is exclusive to high-end gamers.

The GeForce NOW RTX 3080 is a revolution in the cloud computing industry. It can provide high resolutions with no compromise to fast frame rates. The latency is low, and it guarantees the ultimate performance in gaming.

What NVIDIA did this time was to create an entirely new type of server. The intent is to support the new capabilities of GeForce NOW. They dubbed this new machine the SuperPOD. What happens here is that a member will have access to a dedicated GPU in the cloud. If a person is using the GeForce NOW, he/she will experience a significant performance boost.

There are 1,000 GPUs for each GeForce NOW SuperPOD. That in itself is amazing, but NVIDIA does not stop there. The program has 39 petaflops of graphics horsepower, which is indicative of the sheer amount of speed it can deliver.

GeForce NOW is a cloud streaming service for games. It delivers real-time gameplay from the cloud. It is like accessing a game from a mobile device or PC that needs to be online before playing.

Instead of installing heavy files to a computer or mobile device, the player would access the game from the cloud. As such, the player cannot access these games offline. It works like Stream or Android, where you can buy the games from the platform. One can download the games, install a small amount of data and then play if the device is online. All data are saved in the cloud, so a person can access the game on multiple devices.

If a casino online used this service, it would provide games with better quality, not just in resolution but also experience. What this means is that online gambling facilities can now introduce new games to their clients—games that are interactive and saved in the cloud.

According to Jensen Huang, founder and CEO of NVIDIA, the gaming industry is now enjoying expansion because of technology. More and more genres are popping out, all thanks to the new technologies that make gaming more versatile than ever. Furthermore, he said that the company would continue its efforts in driving advanced technologies. The GeForce RTX took a decade to refine. Expanding it with the NOW cloud is just the start of bringing the best experience to gamers. He added that that development was a giant leap for the industry.

It enables games to run on high quality for both Mac and PC. It can run up to 1440p with 4K HDR. For PC, MAC and Android, it can render up to 120 frames per second. Before this upgrade, the performance of GeForce Now was only at 1080p at 60 frames per second. With the upgrade, a player can stream a game at 1440p at 120 FPS. It is a significant increase, and gamers can finally get rid of the lag time. To use the GeForce NOW RTX 3080, one has to be a member.

This upgrade is significant to gamers, as they make a living for playing. Any lag and poor frame rate can affect their game.  For the lag time, the decrease makes it so that the total latency is only at 60 milliseconds. It is similar to the kind of latency you get from consoles. NVIDIA also says that this platform is seven times faster than Steam and 13 times better than the performance of the M1 MacBook air.

Those who have membership on the GeForce NOW RTX 3080 would also enjoy access to the gaming rigs. These are chunks of the 1,000 GPUs of the SuperPOD. These machines have AMD Threadripper PRO CPUs. They sport 28GB of DDR-3200 memory.

What makes the computer perform so well is NVIDIA’s Adaptive Sync Technology. It reduces the latency for syncs. As such, gamers will experience nothing but smooth cloud gameplay.

As of today, members of GeForce NOW have access to more than a thousand games. More will come in the future. The current catalog has popular games like Fortnite, DOTA 2 and Apex Legends. These titles are free-to-play, and there are more games in the pipeline.

Here are some of the most anticipated games:

Founders and Priority members of the GeForce NOW have early access to pre-order. The membership cost for six months is $99.99. Another option is Priority, which is available for $49.99 for six months. The program is available in North America since November and will become available in Europe in December. There is a limit to the quantity, so people would have to buy this now before they close the membership.

CEPA – an opening and closing -“Ascension of Black Stillness” closing party and “SWALLOW ARTPOP UP” opening Fri. Dec. 3
Can A Company Run Successfully Without A Business Plan?
Comment