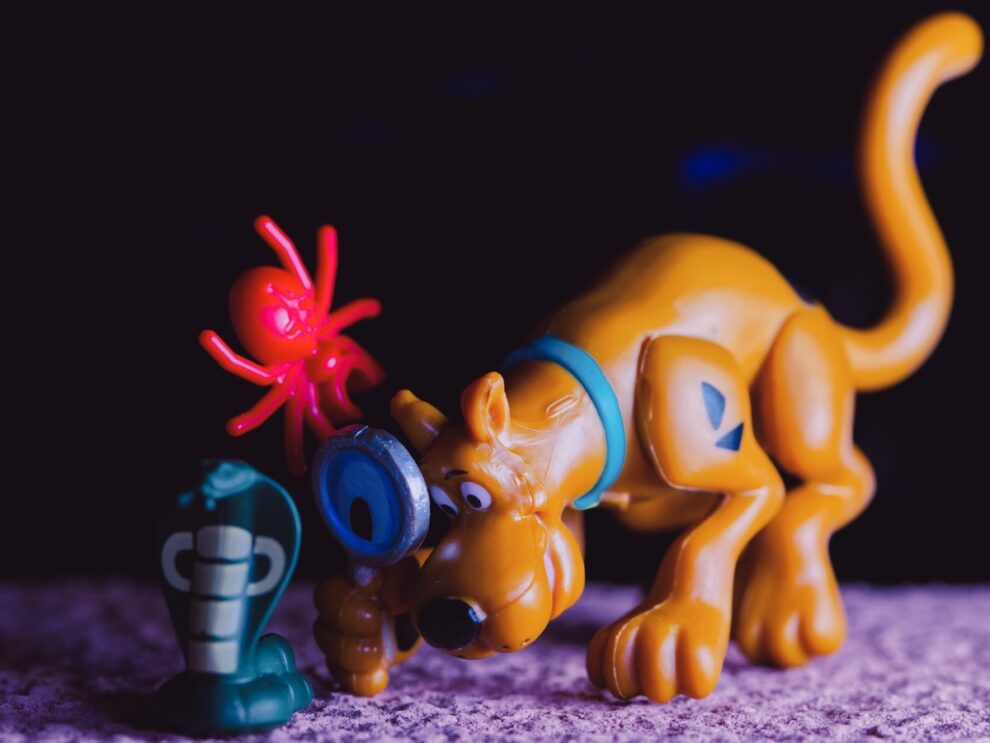 Let’s take a look at some of the most impressive hand-animated movies and see what we can learn from them.

CGI has done a lot for the movie industry. It gave us superheroes, bullet storms, hobbit shires, and more. But there is nothing wrong with looking back before CGI took over everything. There is something just far more beautiful in a project that you can see the sweat and tears that mixed the watercolors together. A healthy appreciation for the old ways is never bad, so in the spirit of that, let’s take a look at some of the most impressive hand-animated movies and see what we can learn from them.

Akira’s animation can be summed up in one word: light. Light is the focus of every single shot of this Japanese disaster anime movie. From the bike headlights streaking through the city nightlife, to the spotlights on a running character, to the neon lights of switchboards taking over the lab and the hologram advertisements taking over the city of Neo Tokyo.

Where history has remembered the iconic red motorbike of Kaneda, it wouldn’t be remembered without the iconic entrance shot starting with a beam of light obstructing it from view. The dark and depressing world of the cyberpunk movie is illuminated by neon lights that, rather than illuminating the depressing world with supposed happiness, illuminates the wrongdoings throughout the country.

A beautiful city was created, and along with it a lesson of lighting in animation. And frankly, its style hasn’t been matched by anime or western animation since.

Lilo and Stitch is a movie that will stay with people forever. It is a weird mashup of making your own family and embracing who you are, with a story about alien life residing here on Earth. It was a cheap endeavor for Disney. The company wasn’t about to risk a Renaissance budget again after the flop of Tarzan and all the CGI that came with making him slide down vines in a long shot.

Instead, each of Lilo and Stitch’s backdrops are all lovingly hand-painted with watercolors that give a dreamy quality with its blending. The same effect can be achieved and even made more vibrant with oil-colored pencils and superior blending. With artwork and backgrounds, it is all about experimenting and finding the balance between the foreground subject and the background of the scene.

Ghost in the Shell

It was criminal what the 2017 version of Ghost in the Shell did to its animation. Live-action and CGI already have an issue trying to replicate the brilliance of animation, but to entirely ignore what made the original movie and manga amazing in the first place, feels like a personal insult.

Ghost in the Shell, yes, is another cyberpunk anime, but it has a very distinct style from Akira. And yet, the 2017 movie decided to make Blade Runner starring a woman robot, rather than taking the lessons of the anime.

There is the window scene for example. Agent Kusanagi sits up in bed, taking a moment to face the day, the morning light outside the window leaving her silhouetted so that you cannot see her expression, but you can see the wires coming out of her neck. The 2017 movie decided to showcase Scarlett Johansson’s body. Again.

The loving scenes of the intricacies of life in this futuristic cyborg-enhanced world are gone as is any heart given to the story.

Like Loading...
Tags: Let’s take a look at some of the most impressive hand-animated movies and see what we can learn from them.