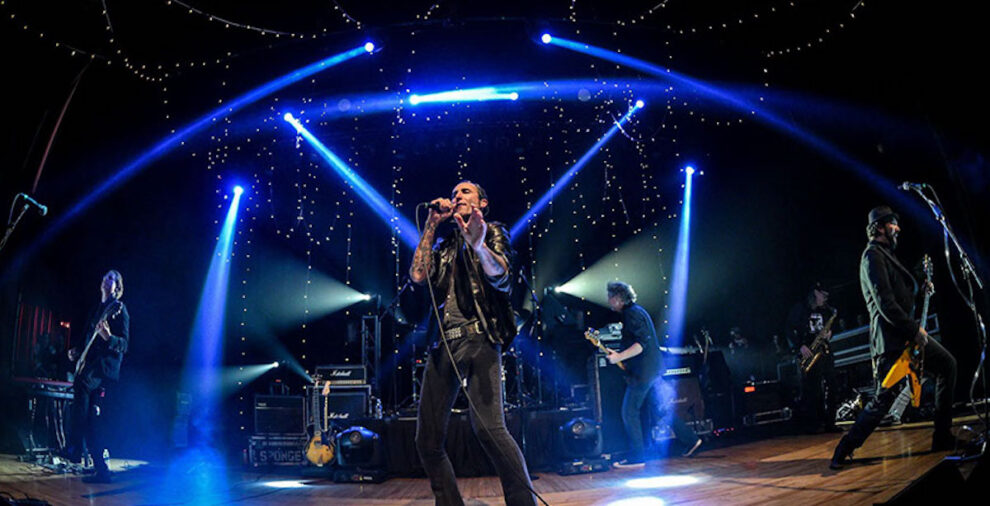 Sponge has proven to be one of the Motor City’s heaviest hitters after gaining international notoriety with their debut album “Rotting Piñata” (Sony). Emerging from Detroit with hits like “Plowed” and “Molly (16 Candles)” Sponge received massive airplay on radio stations from coast to coast and were in heavy rotation on MTV. Both “Plowed” and “Molly” hit #5 on Billboard’s Modern Rock Charts, catapulting “Rotting Piñata” to Gold, and ultimately Platinum status.