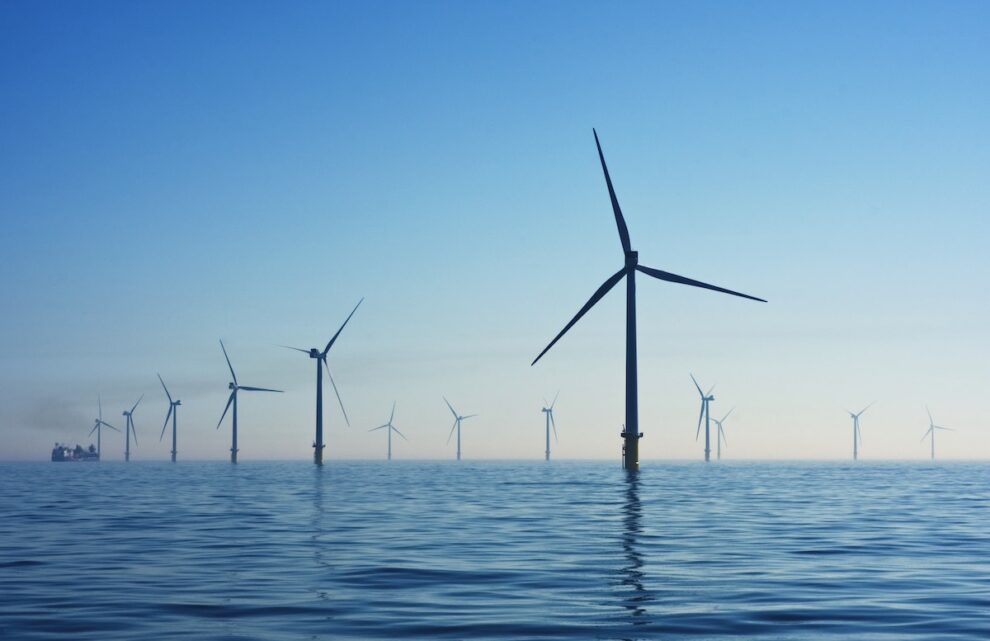 As the U.S. tackles the issues of climate change, the Biden administration is investing in wind power as a key strategy for sustainably meeting the country’s energy needs. Federal officials estimate that the U.S. coastline could host 30,000 megawatts of wind energy by 2030, which would be enough energy to power as many as 10 million American homes.

Wind power is a necessary tool for fighting climate change, but it can a threat to birds. A 2013 study by the Smithsonian Conservation Biology Institute found wind turbines to be responsible for killing up to 328,000 birds annually in the U.S. alone. Bats, another species playing a vital role in ecosystems, are also seeing negative impacts by wind farms. Research has shown that larger, migratory bats are at the greatest risk. In response to these problems, the federal government has allocated $13.5 million specifically earmarked to addressing the impact of windfarms on birds, bats and marine species.

Scientists are focusing their efforts on site analysis, species monitoring and wildlife deterrents. Large birds of prey are the bird species most at risk. In response, some wind farm developments are incorporating new technology that can recognize eagles, hawks and other raptors as they approach in enough time to pause any turbines in the flight path. This tool, called IdentiFlight, can detect 5.62 times more bird flights than human observers alone, and with an accuracy rate of 94 percent.

Developing the best strategies for protecting bats is a bit more of a challenge, but the U.S. Geological Survey (USGS) is investigating migratory bat behavior with an interdisciplinary approach that will analyze migratory movements, mating and feeding behaviors to determine if they can find patterns that play a role in turbine collisions.

Locating wind farms offshore has been identified as a potential solution to species loss caused by on-land wind turbines. But as with any man-made structure, it is important to subject this potential solution to environmental impact assessments to have a clear understanding of the risks and possible benefits. One study in the United Kingdom found evidence that offshore wind farms could actually increase biodiversity if siting and timing of construction are chosen carefully. The study describes the structures acting as artificial reefs, mimicking natural habitat that can then be colonized by a diverse set of species.

Indeed, as we move towards utilizing more renewable energy, efforts to mitigate impacts on wildlife and surrounding ecosystems will take on increased importance to optimize the overall benefit to humanity and the environment we depend up on to sustain us.