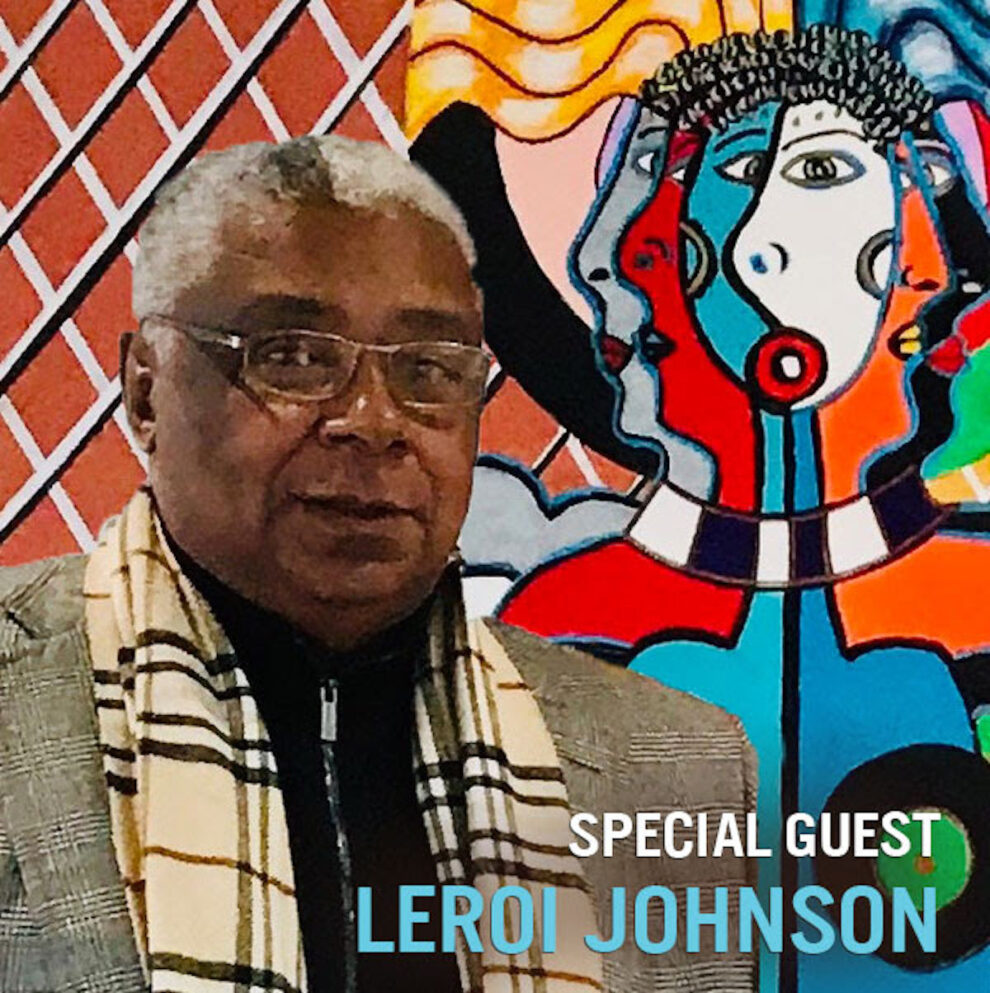 When LeRoi C. Johnson was managing the business of his brother Rick James, he put his law career and his colorful art career on temporary hold. But since then, he has grown both in status and renown. Today, his paintings can be found all over the world, and he talks to Peter about how his life and his art have evolved and experienced great success!

When he was attending Buffalo State, who would have suspected that the multi-talented Tom Calderone would someday become the leader the MTV/VH1 networks, only to return to his adopted hometown of Buffalo to head the continuing renaissance of PBS and Buffalo Toronto Public Media? 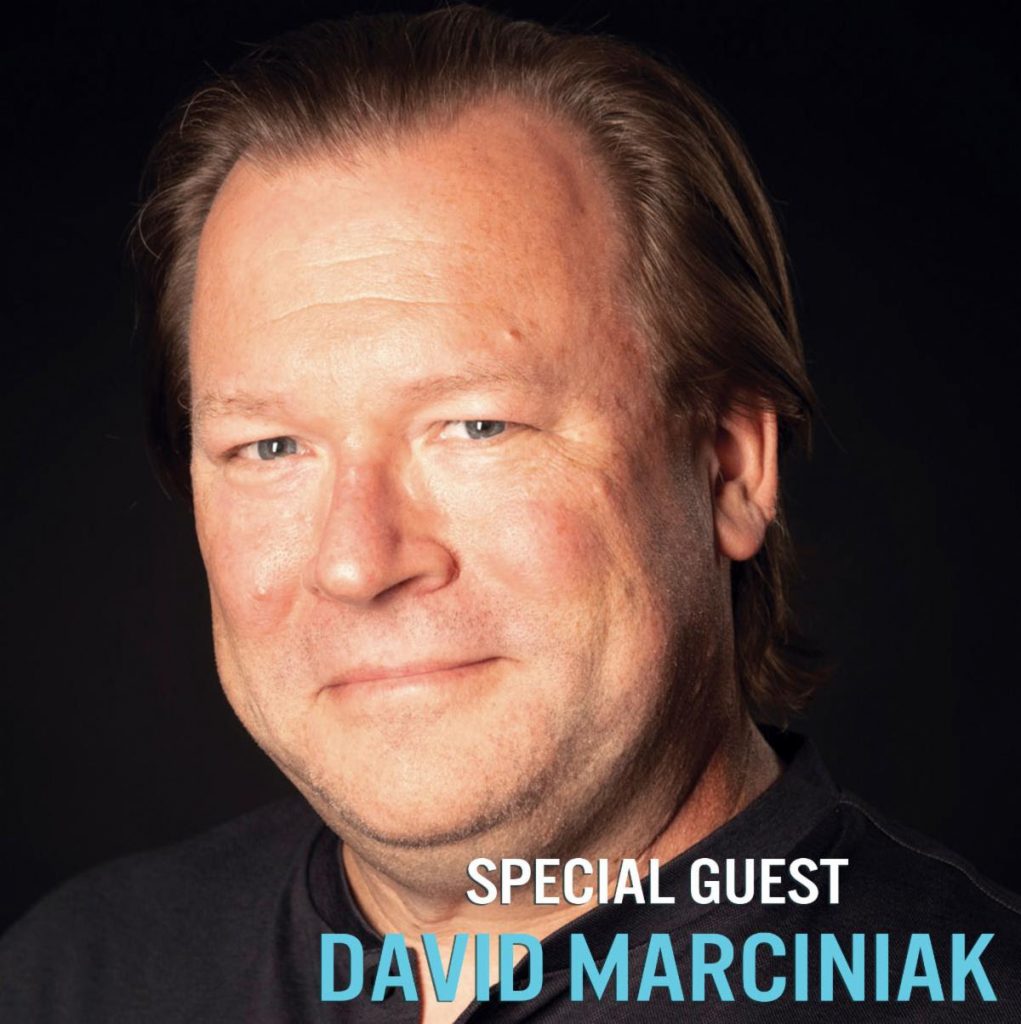 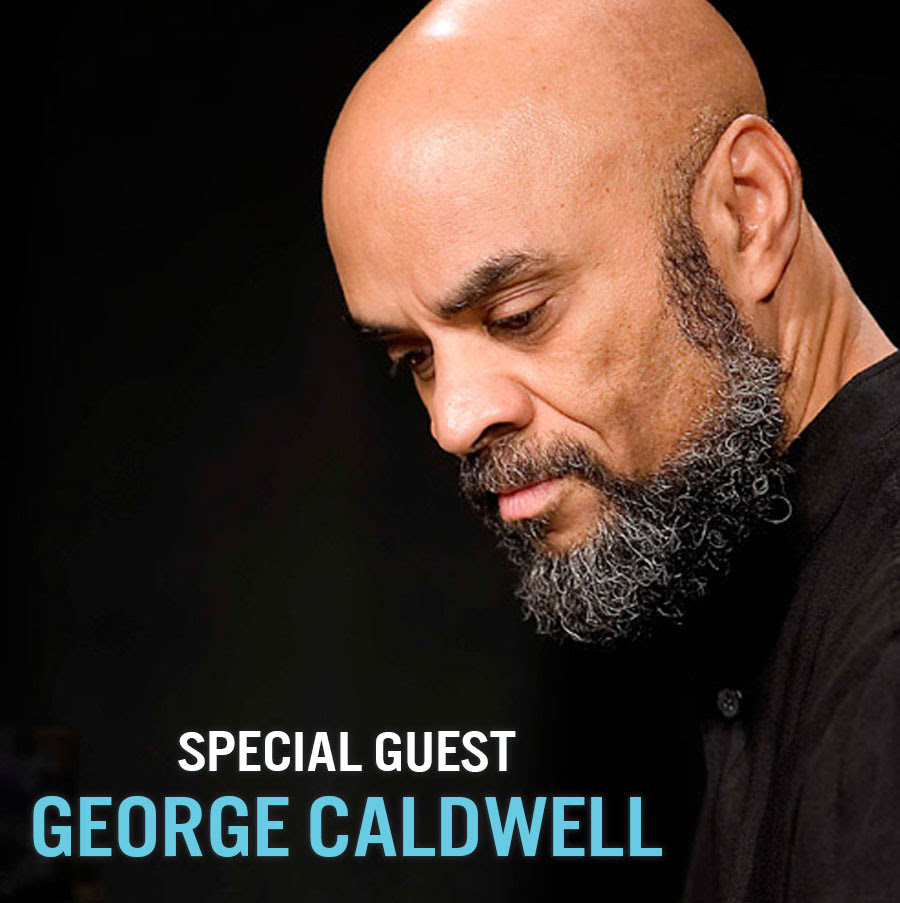 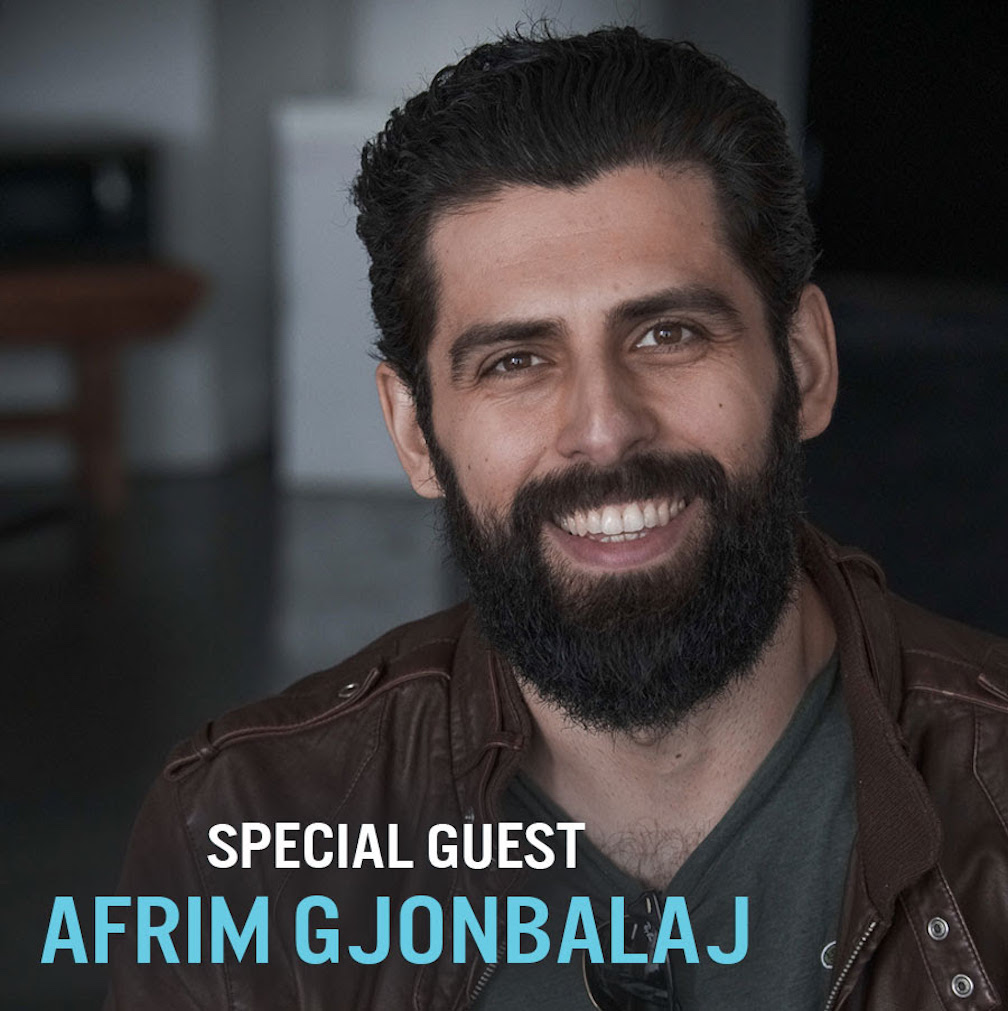 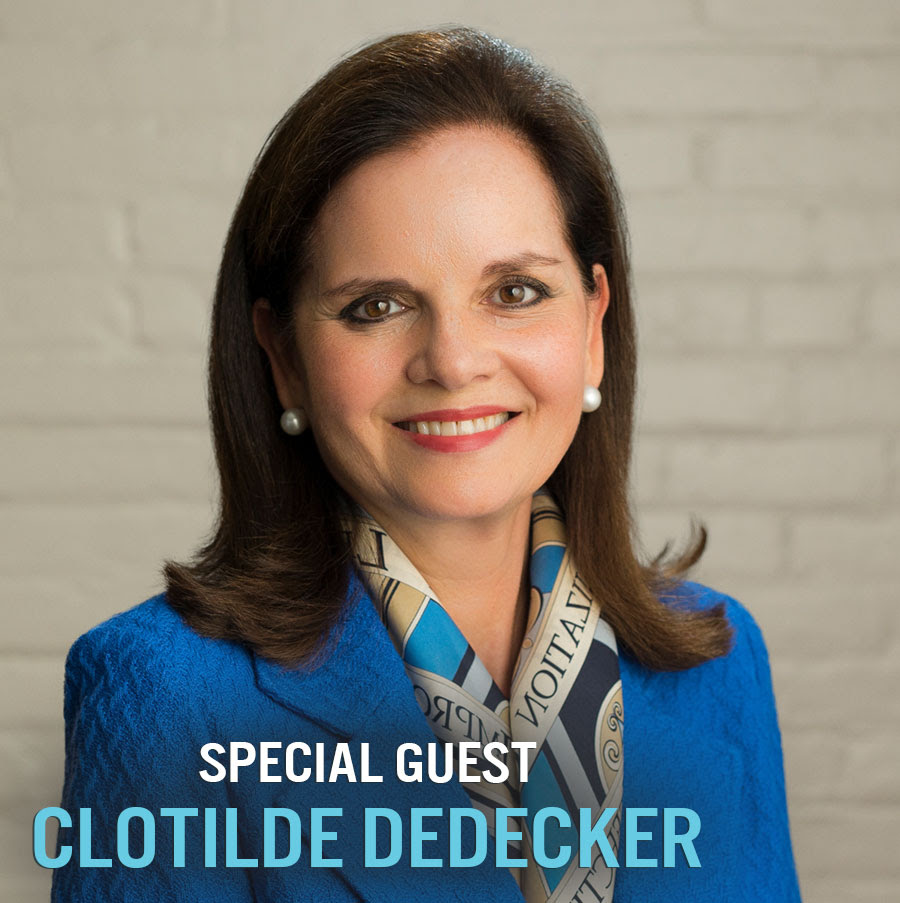 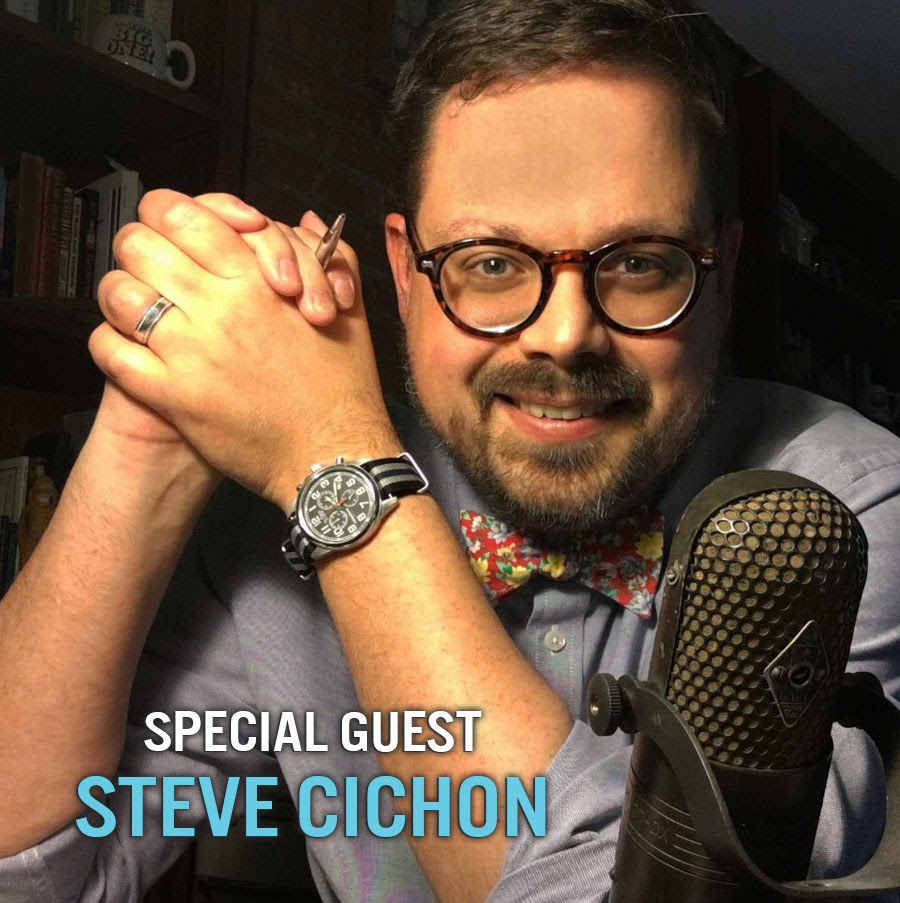 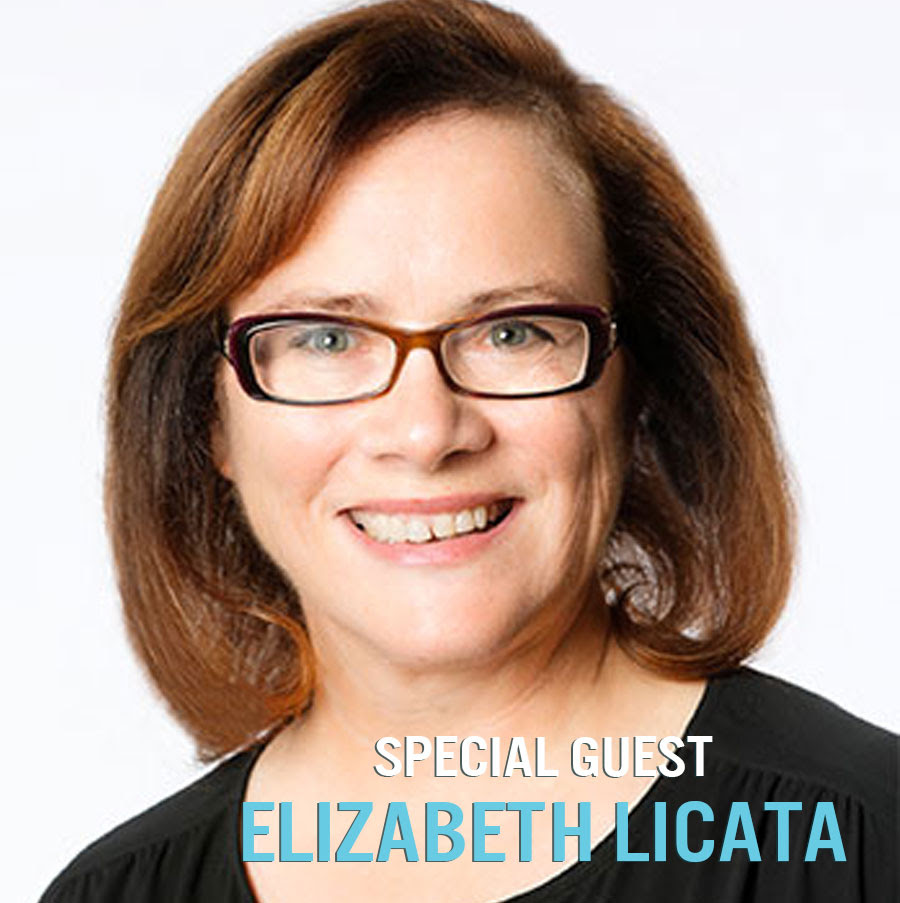 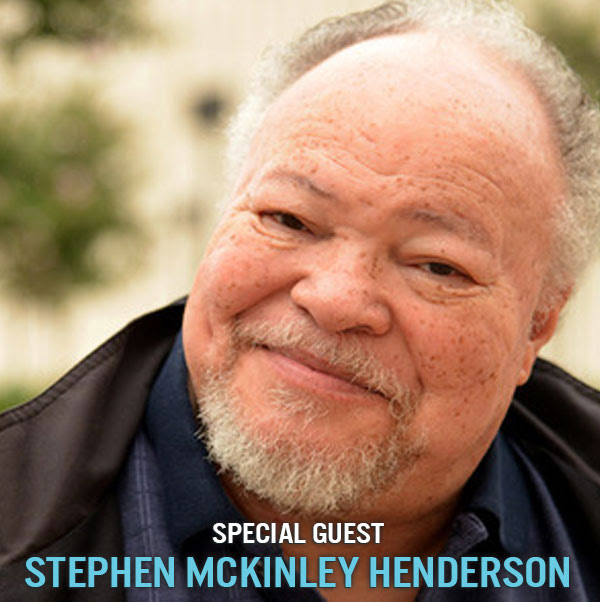 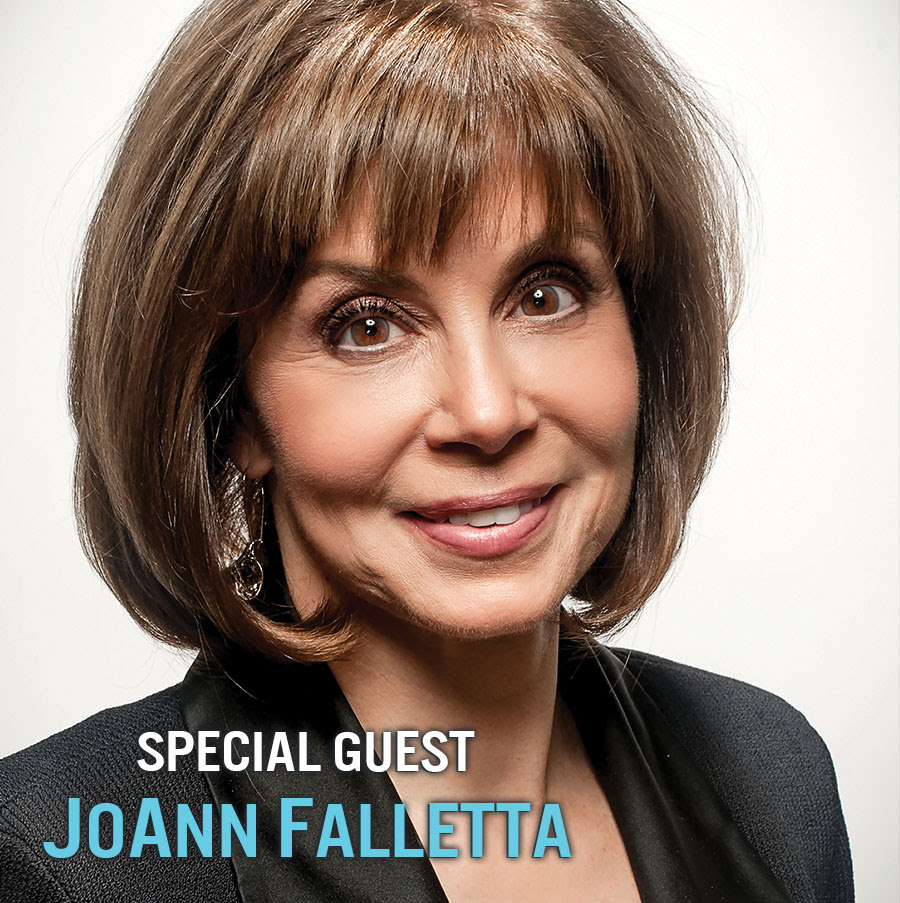 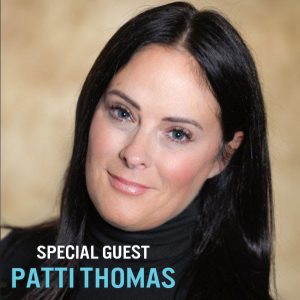 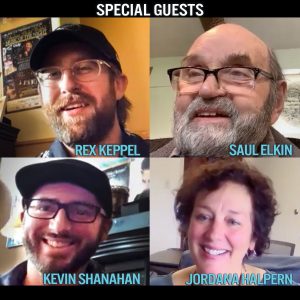 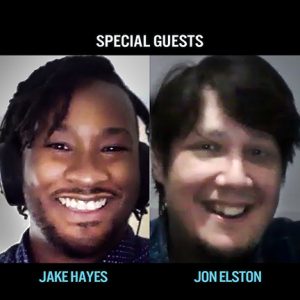 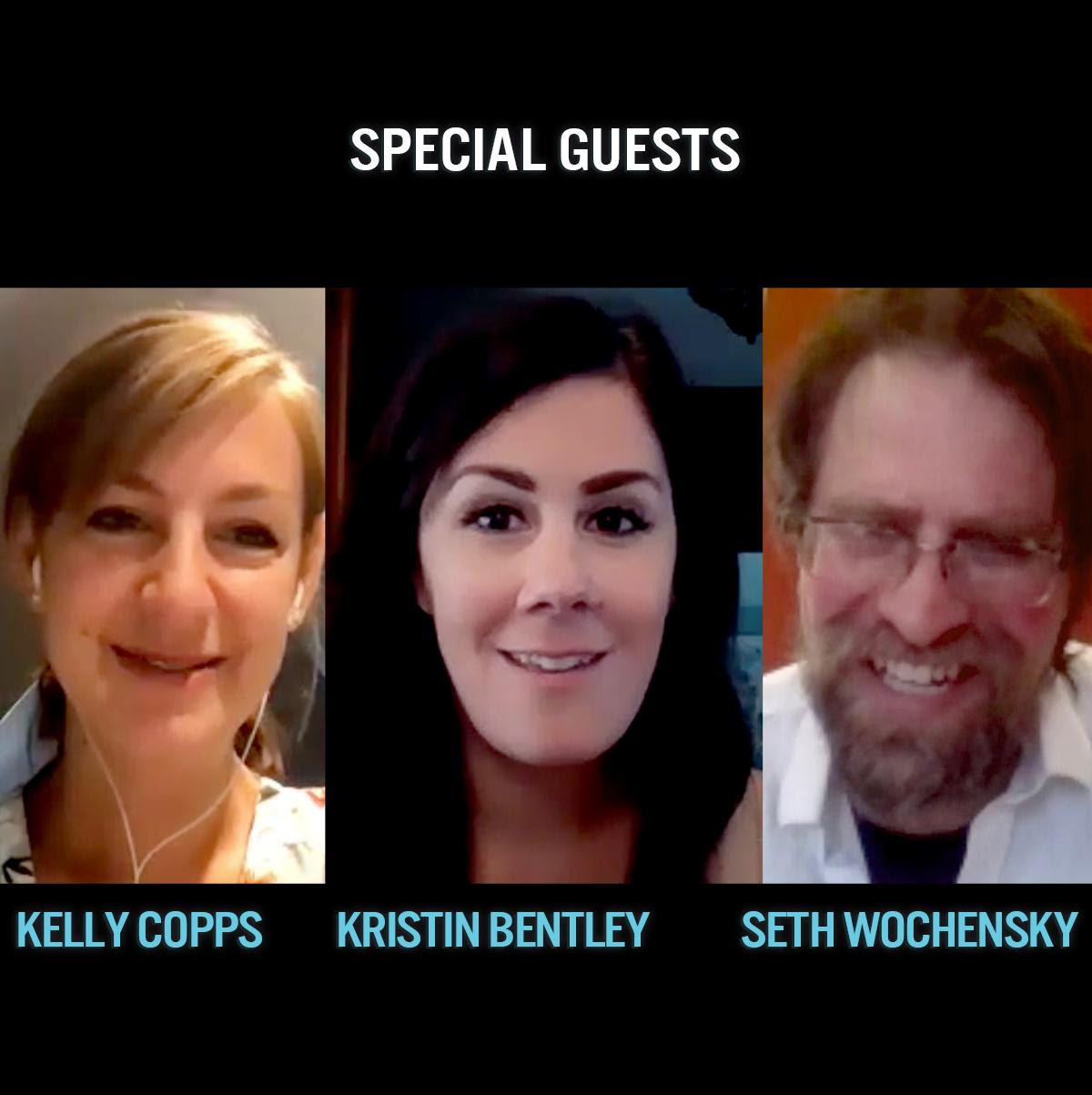 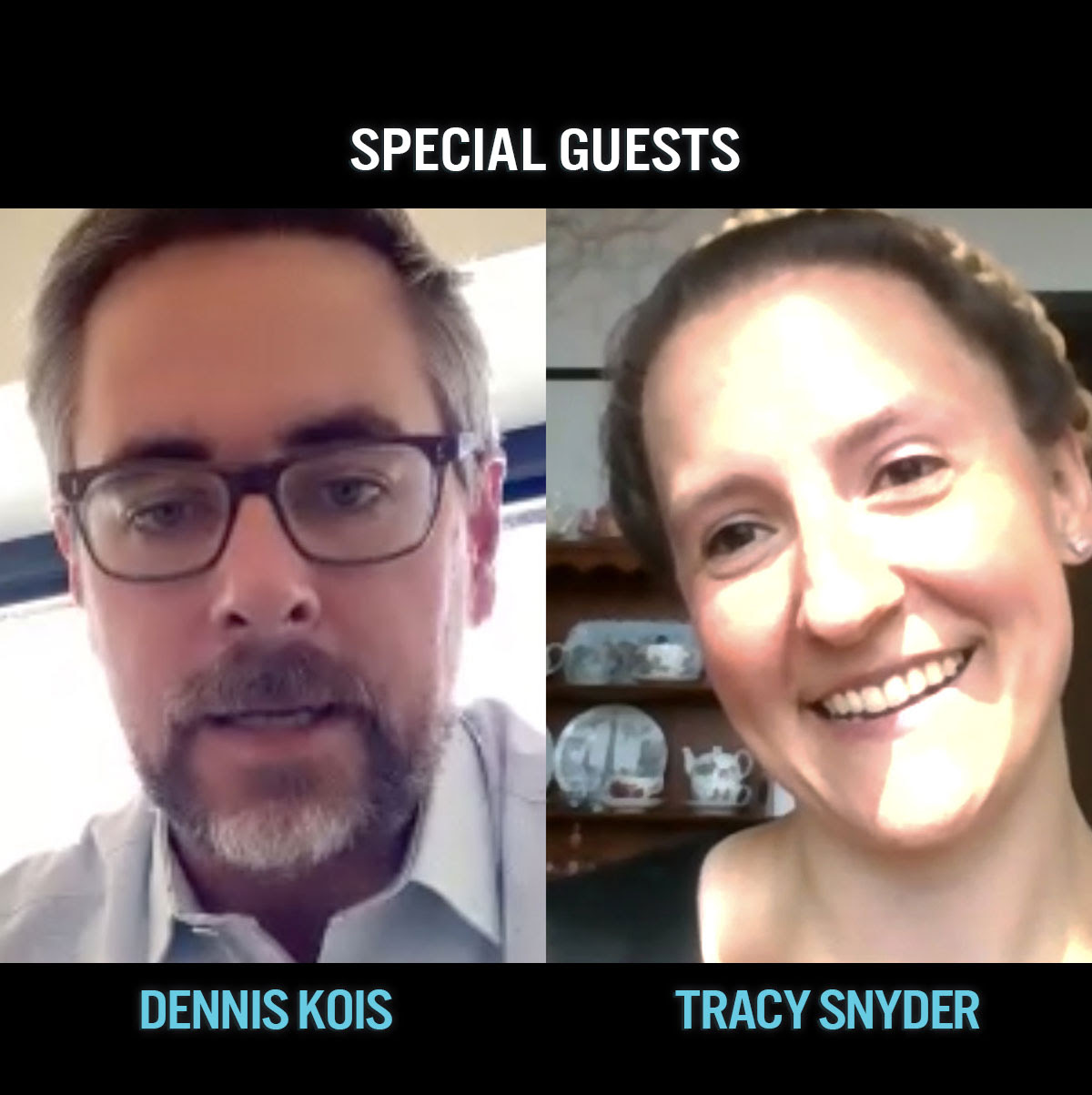 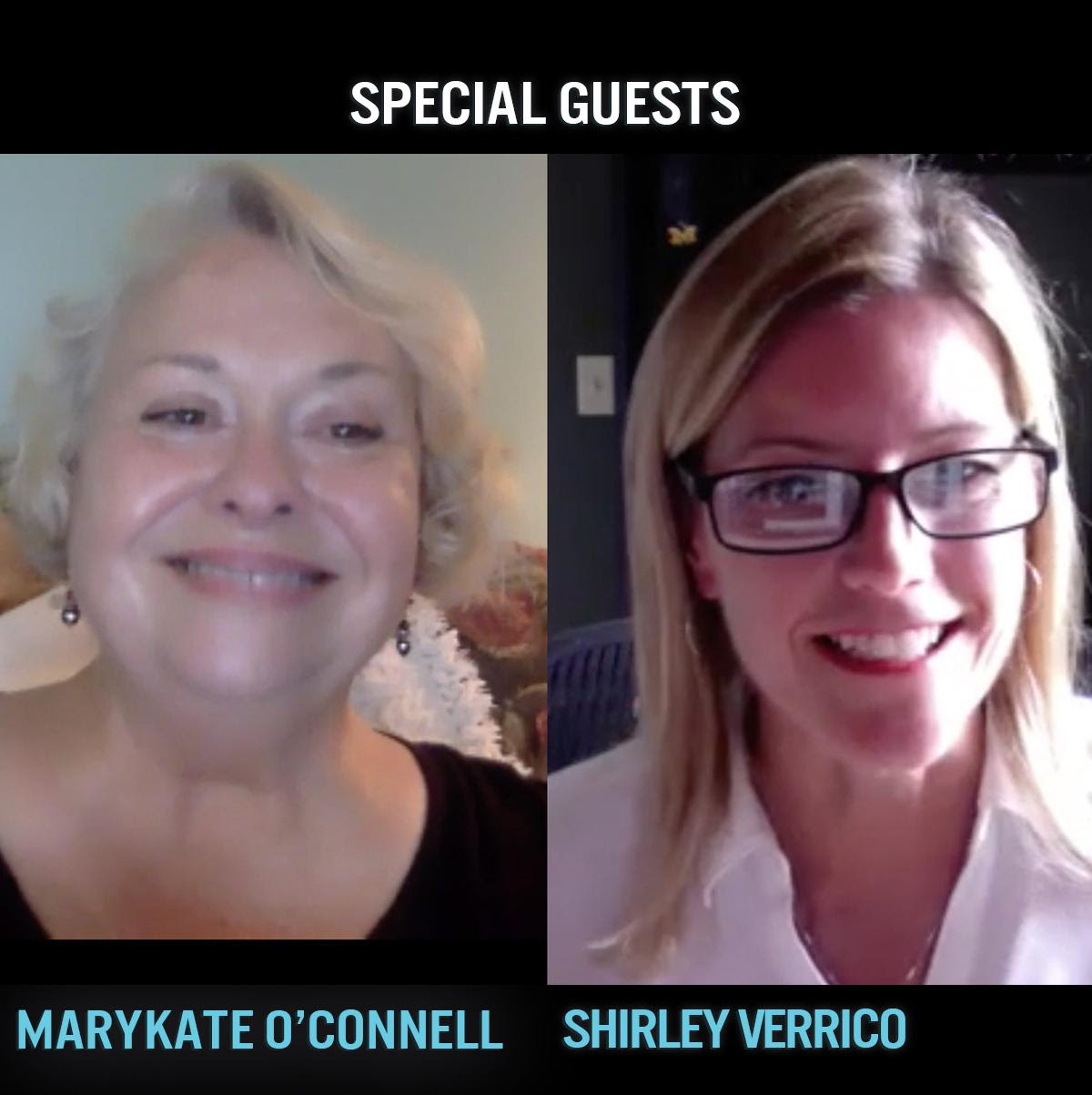 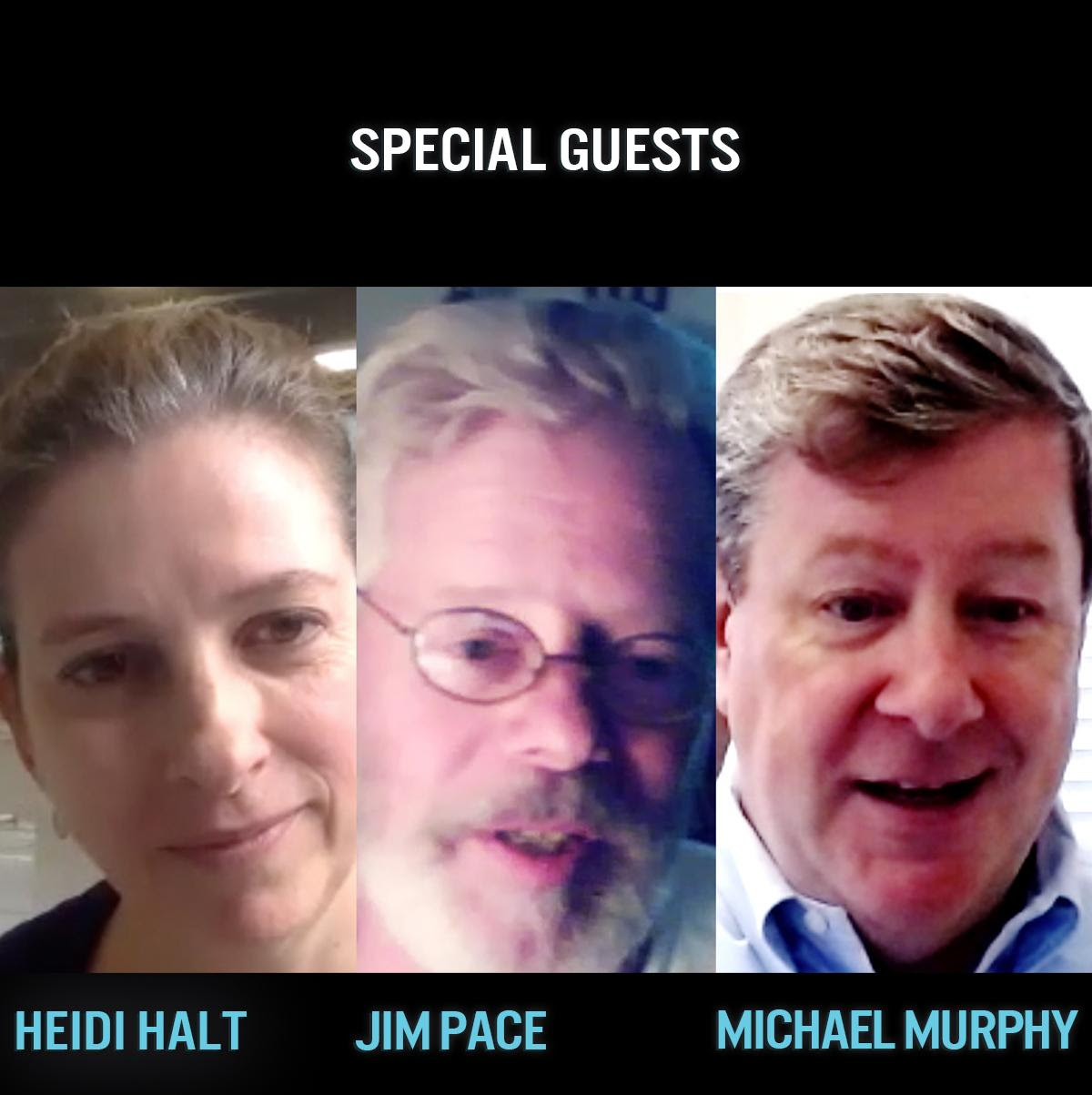 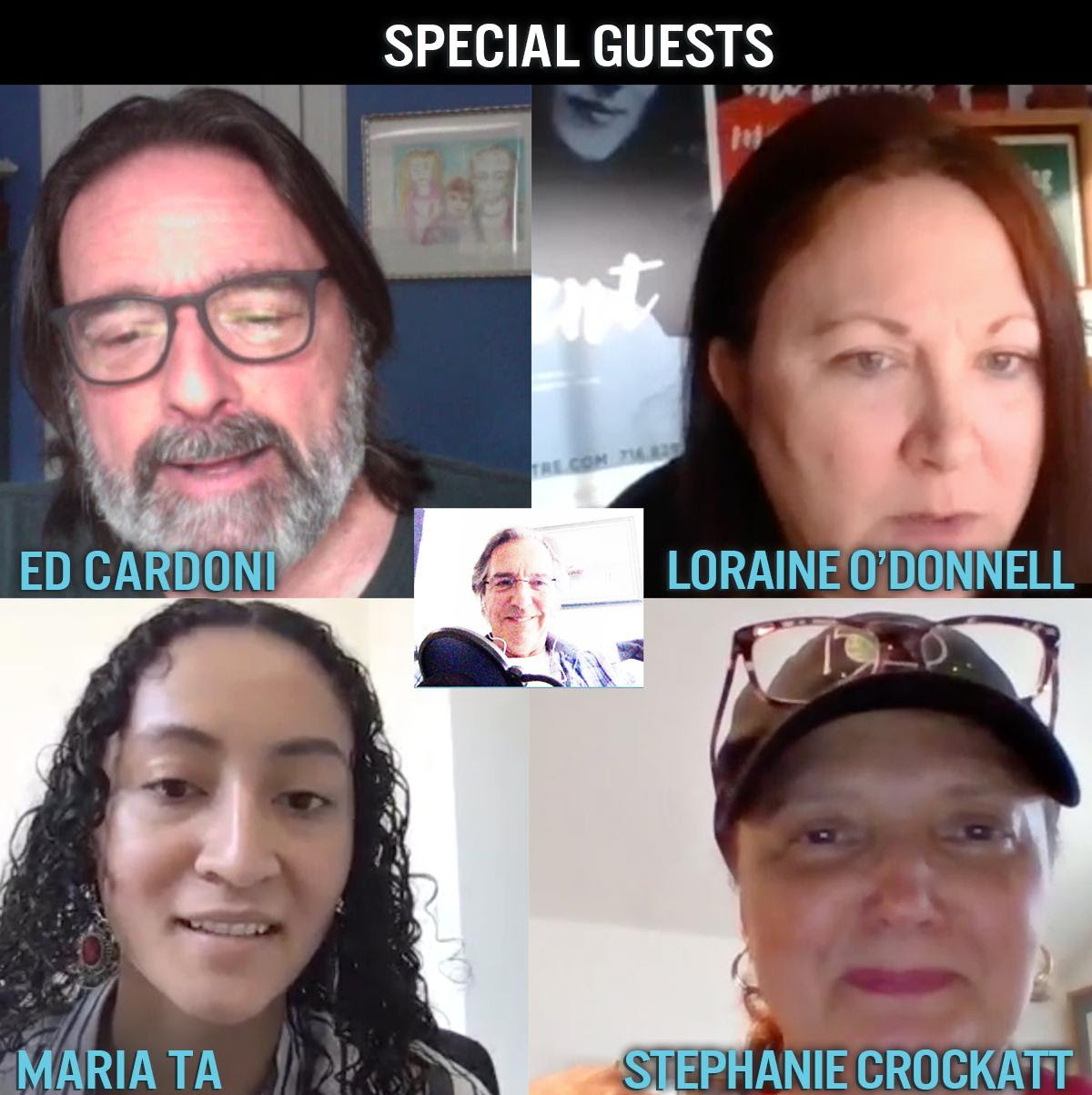 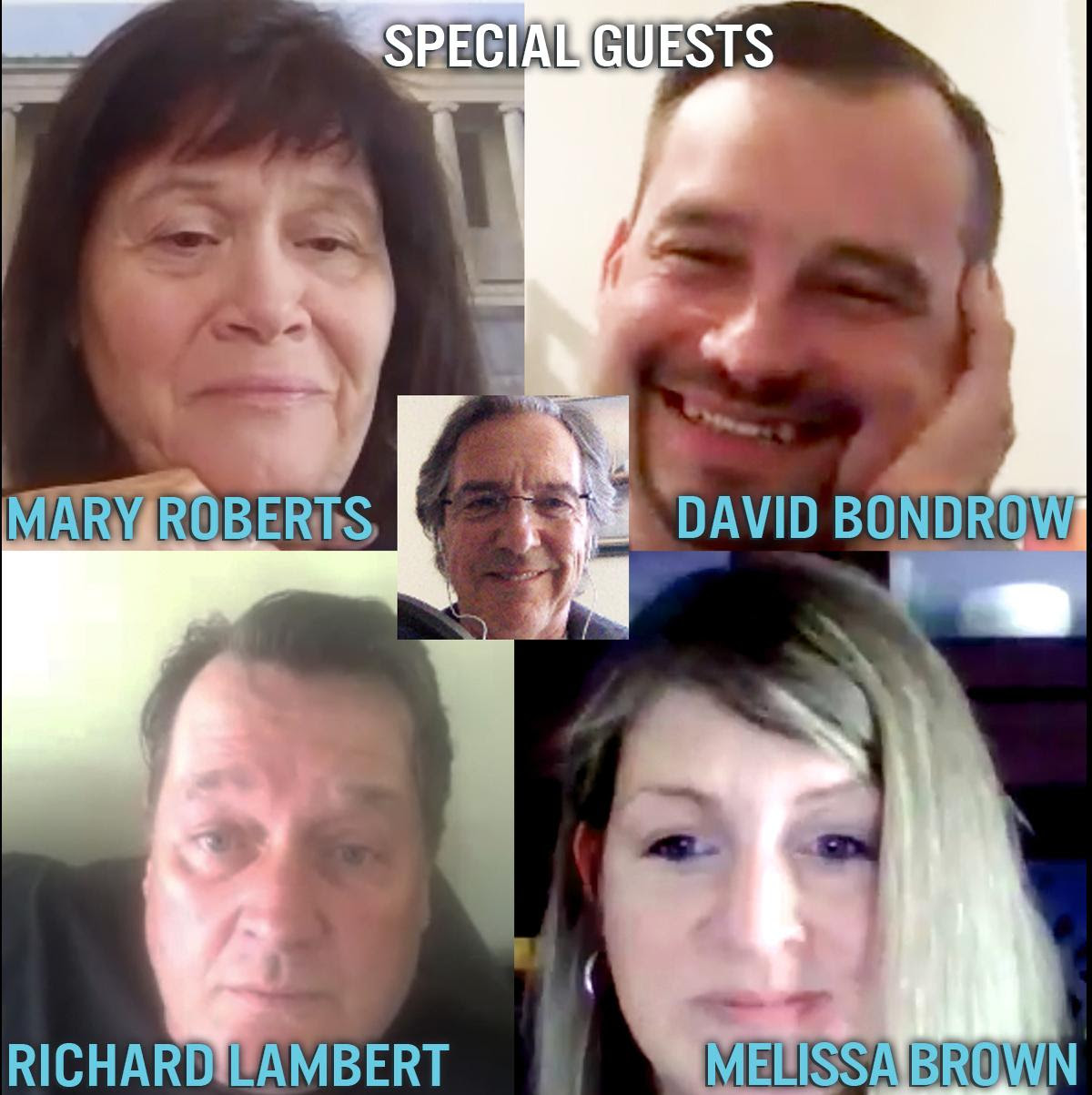 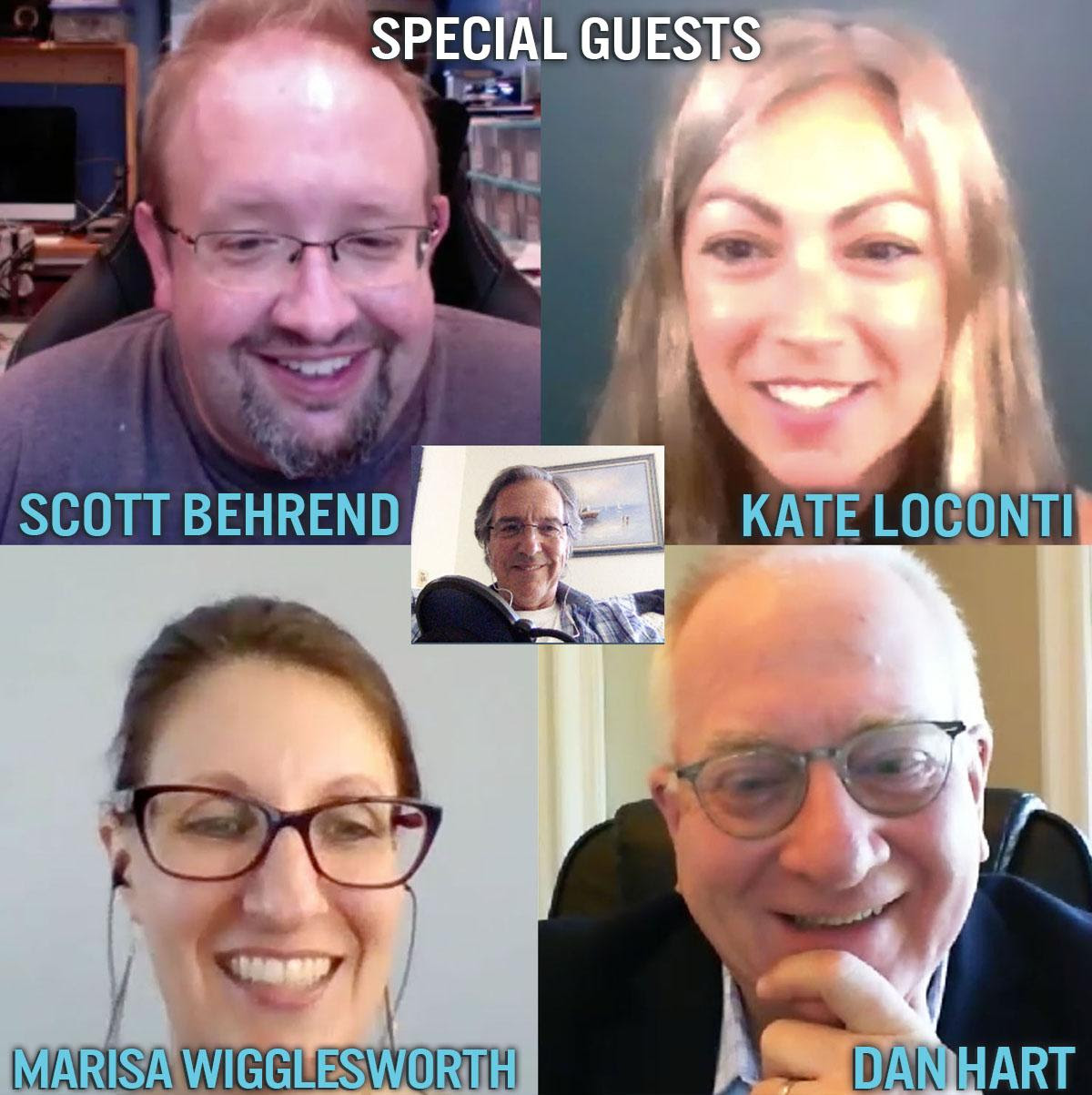 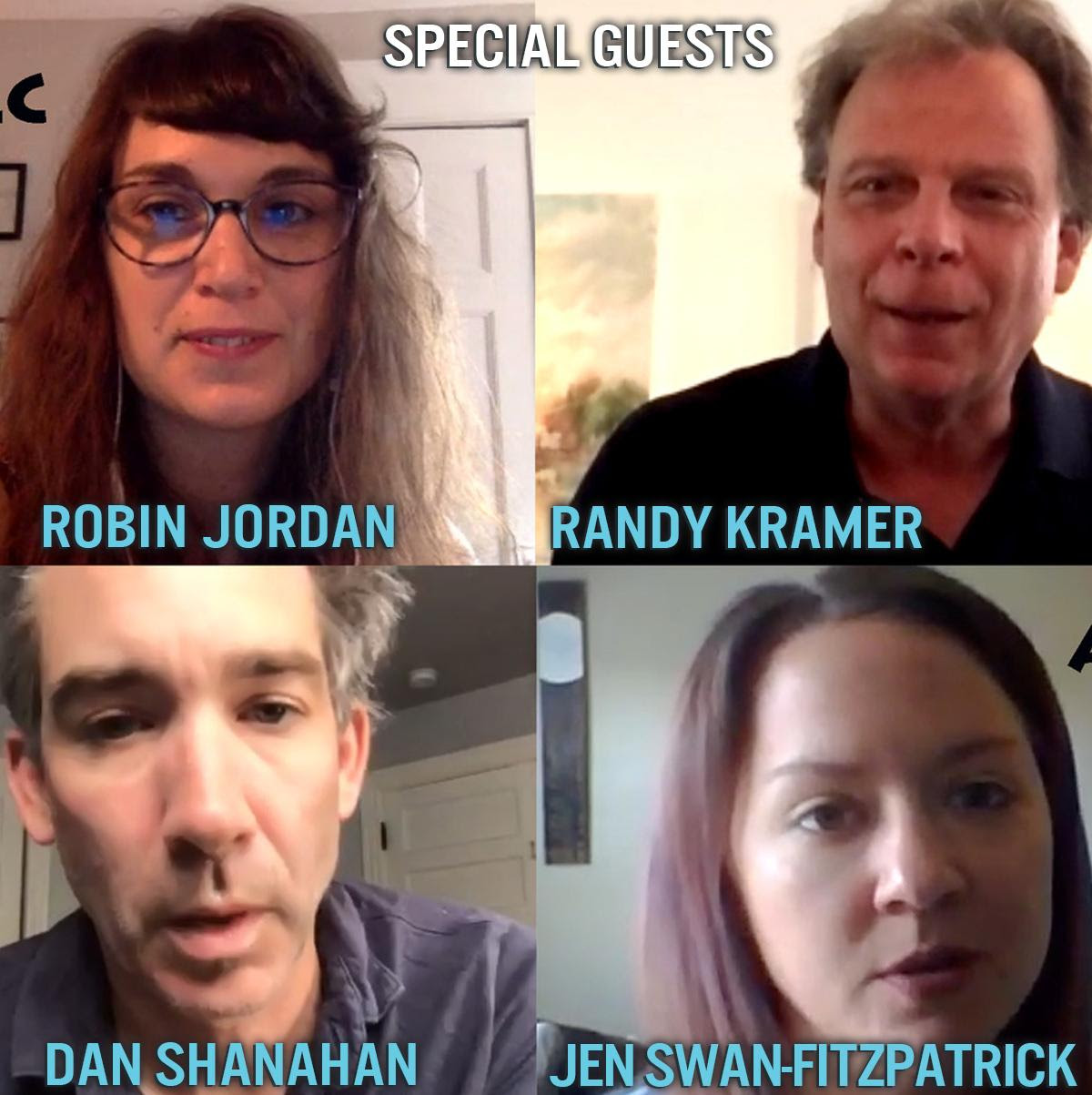 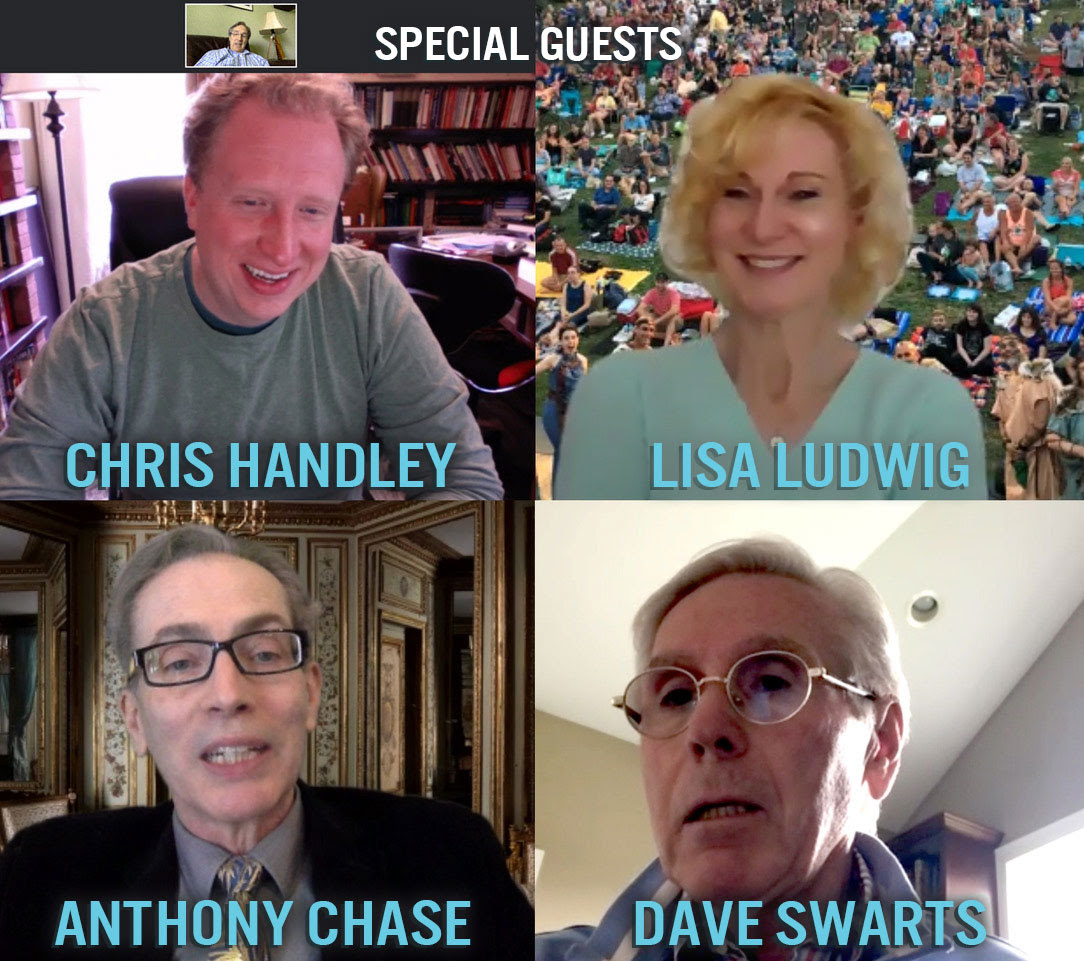 Rocking Horse Productions is looking for an Actor / Singer to fill out the cast of Forever Plaid
How will the homes of the future look and feel different as a result of global warming?
Comment