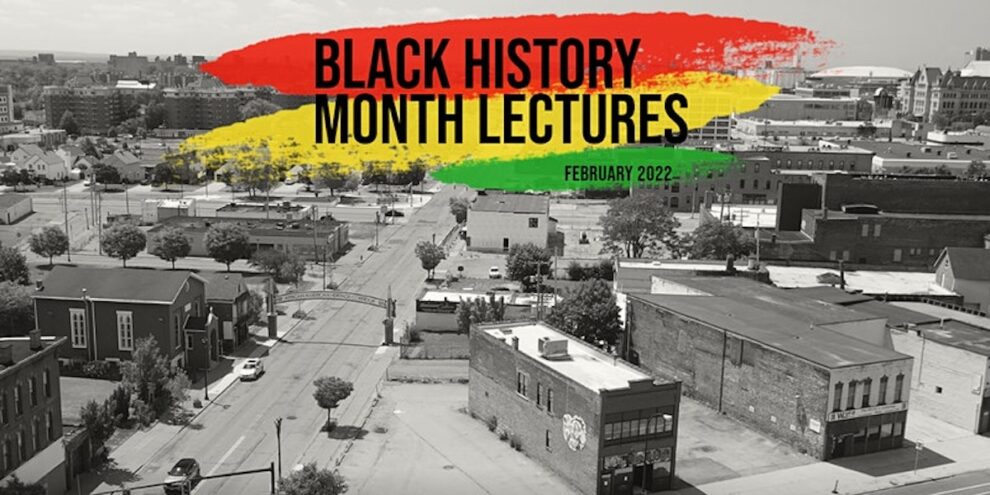 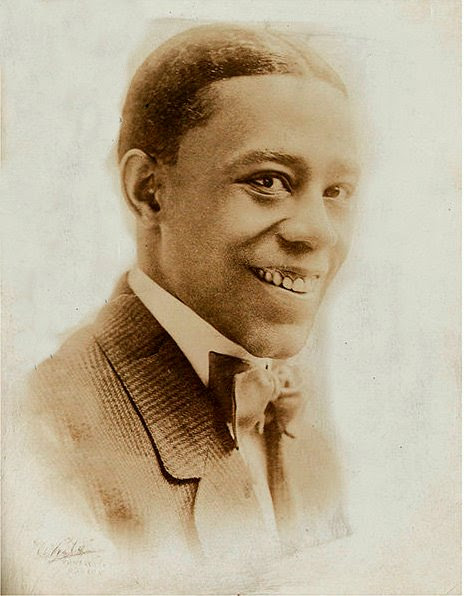 Many of us know that Jesse Clipper was the first African American soldier from Buffalo to die in World War I.  But who was Jesse Clipper the man? What was his life like? A deep dive into his life story reveals that there is far more to this Buffalo hero than is commonly known.  For example, before he moved to Buffalo, he was a nationally known vaudeville star! And it turns out he was doing heroic things long before he died serving his country. 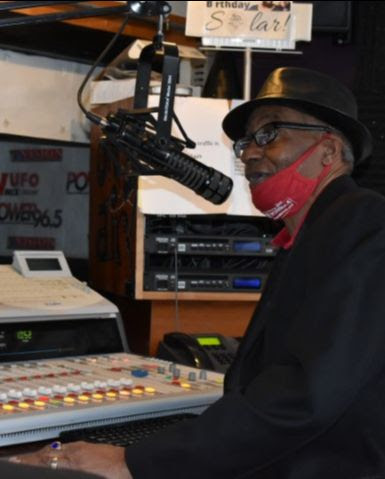 Join long-time WUFO MIX1080 AM and POWER 96.5 DJ, Lee Pettigrew, for an evening as we dive into Radio History. 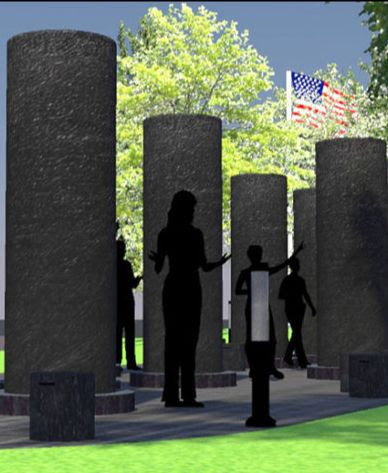