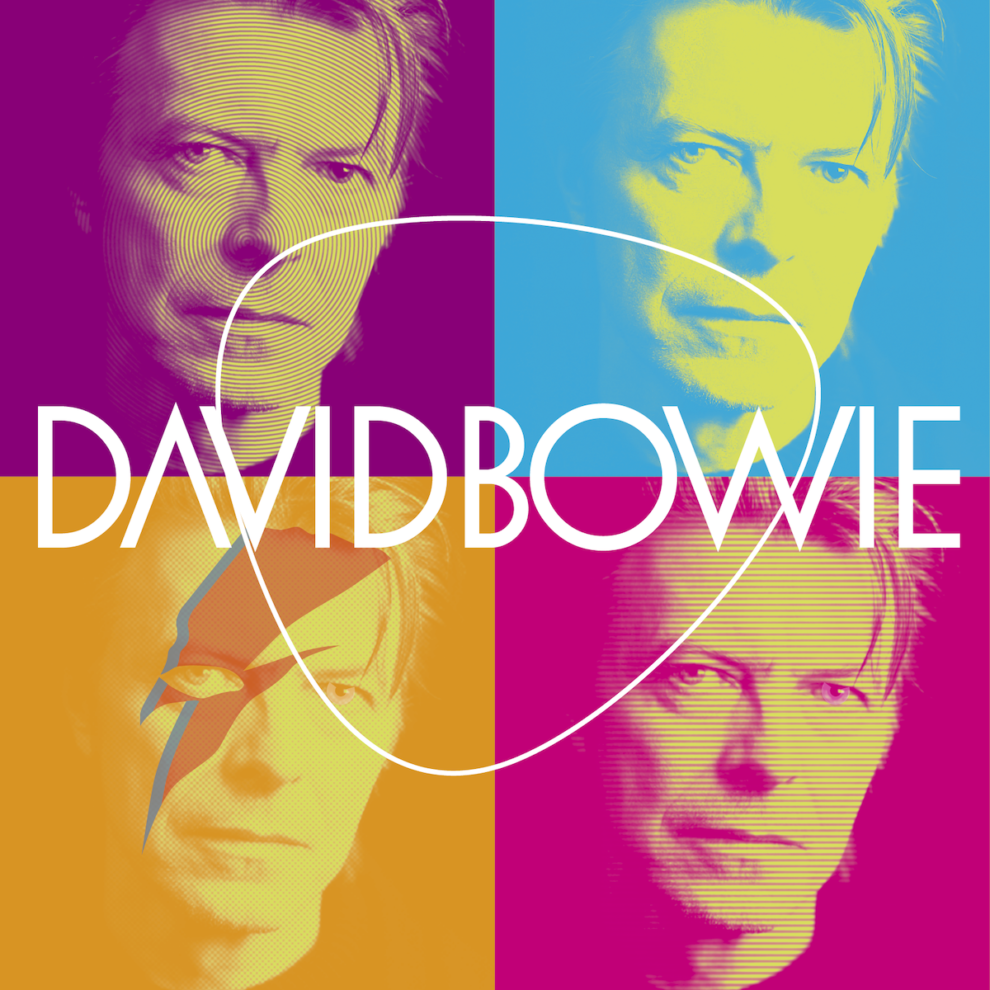 Jean Meilleur, the lead singer of Jeans ‘n Classics, is joined by other vocalists to perform David Bowie’s hits on Friday with the BPO as a trusty backdrop, while Saturday’s sci-fi night tests the range of the “Star Trek” score against the brilliance of John Williams’ timeless “Star Wars” tracks.

The innovative, enigmatic icon of 20th century music is celebrated when Jeans ‘n Classics rejoins the BPO to reprise their incredible interpretation of Bowie’s musical genius. From Starman to Under Pressure to Let’s Dance, and ultimately his last album, Blackstar, Bowie continually reinvented his sound, pushing the boundaries of pop, glam, and rock over a span of almost 50 years.

Experience the full splendor of the original orchestral scores from the two greatest sci-fi franchises of all time. Music by legends like James Horner, Jerry Goldsmith, Michael Giacchino, and John Williams highlight an evening that includes “backstage” stories, trivia, and movie lore from half a century of television and film adventures. May the Force be with you? Live long and prosper!