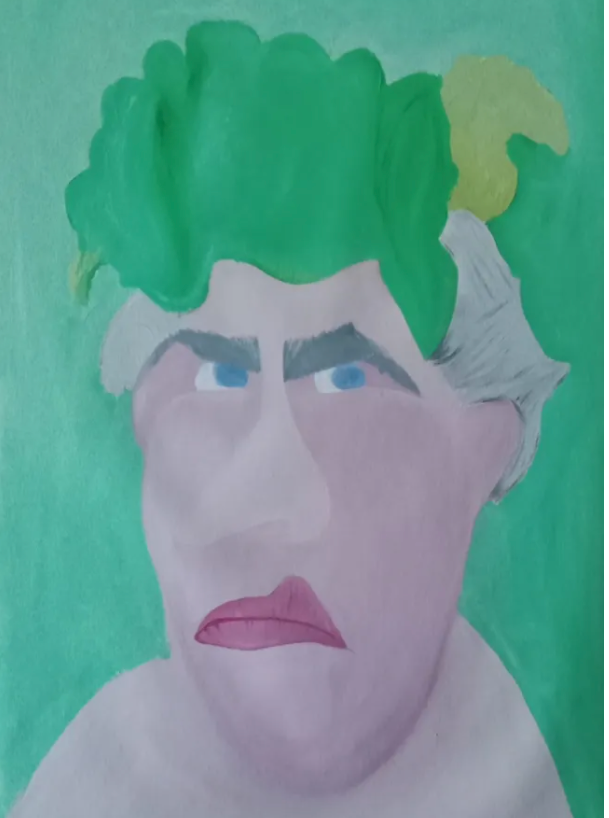 They are good lawyers, the family court lawyers of CT.

They deliver the result – custody of children to the high bidder, in this case, Christopher Ambrose, who is a lawyer himself.

Ambrose is wise to the game. He was willing to pay lawyers, the guardian ad litem, and the therapists. He knows money makes CT Family Court go round.

Because he controls the marital assets, he controls the spending. His wife is responsible for half of those expenses, without any say in the matter. Is there any question why the professionals favor him in every dispute between the couple?

The wife legally owns half of marital property but he controls it. He knows the high conflict game better than the professionals.

When Christopher Ambrose stopped practicing law 25 years ago, he got into TV. Screenwriting. His first show was Family Court, about a manipulative law firm in the high conflict divorce and custody game.

He wrote for Queen’s Supreme about manipulative judges in Queens, New York. He wrote for Judging Amy, which was about CT Family Court.

He knows the game. He is a life member of the club.

Wisely, he never asks for a discount – he knows better than that – from the professionals who will arrange custody for him. And he never refuses to authorize any spending they want or need.

He made it clear he understands the business, all the terms and conditions, what they mean, including “children’s best interest,” a euphemism for the professionals’ best interest.

Unhappily for the profession, the custody evaluation report in the Ambrose v Riordan case fell into the public domain thanks to the GAL, Jocelyn Hurwitz.

The normally secretive document is available to study, to learn how the high conflict business is run.

Of course, GAL Hurwitz was not trying to spoil a good business. When Hurwitz was trying to quell the desperate mother after the children accused the father of abuse, Hurwitz was forced to hand out the custody evaluation report to discredit the mother – handed it out like candy, to stop the investigation into the father – since the report put the mother in bad light, which was what the Custody Evaluator was instructed to do in the first place.

GAL Hurwitz gave the custody evaluation report out and used it as a weapon against the mother and her children, to the Department of Children and Families, to hospital professionals, and to the police who were called to investigate the father’s alleged abuse.

Ambrose knew that by confiscating his wife’s share of the marital assets, he could outspend her, spend her share to pay professionals and keep his half.

He was clever in who he hired; he never had to file a financial affidavit, though it is required by CT law, because the professionals he hired made sure, by hopping from judge to judge, that he did not have to file.  He stole the marital assets but never had to admit it.

Today, Ambrose, the father, has had ‘temporary custody’ for two years. The mother has been made penniless. The children haven’t seen their mother in two years.

The mother has never been adjudicated unfit, never diagnosed with mental illness, has no criminal record, and no complaints or allegations were ever filed against her by any agency. Her children never made any complaints against her; just the opposite – all three children have pleaded to be returned to her care.

None of this matters. This is Connecticut Family Court, where custody is sold to the high bidder – which, in this case, is Ambrose.

Yes, they are good lawyers. They deliver the result to the high bidder, to Ambrose, the lawyer.

There is no justice in this court of CT, for mothers not wise in the Family Court conceit always lose.

She owns half of the property. He controls it all. He knows the game better than the professionals.

He got custody of three unhappy children. They lost their mother, and the professionals got rich off the fat of the land.