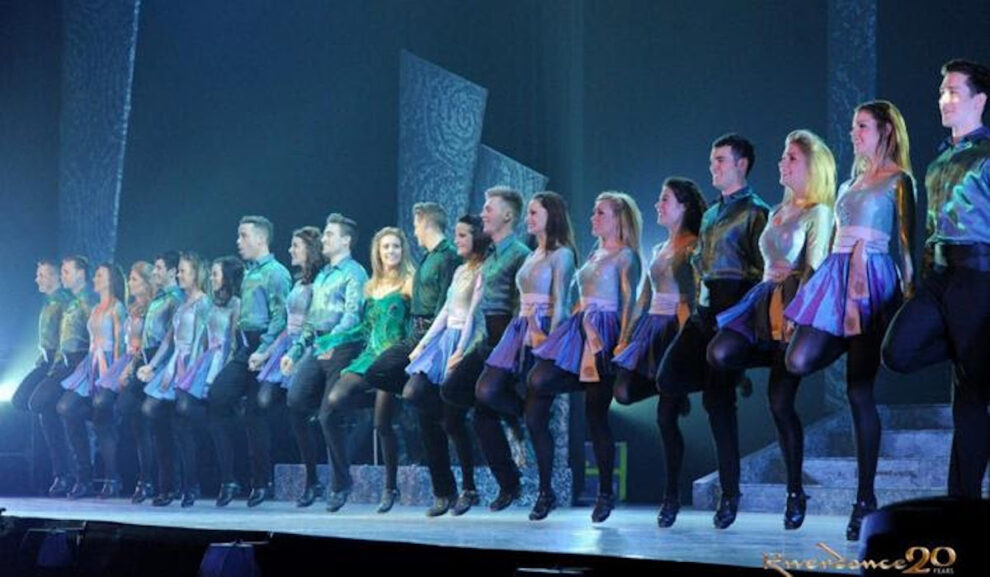 The touring Irish dance spectacle has been sharpened for its 25th anniversary, with composer Bill Whelan rerecording his score – which won a Grammy for its first iteration – and improvements made to the lighting, stage, and overall production. Try not to stumble as you dance your own jig on the way out of Shea’s. Fiona Dargan, Kevinah Dargan, and Erin Lynch who grew up training at Rince na Tiarna in South Buffalo will be part of the show.

Taking a tip from NYC our library ends overdue fines
LEGAL NOTICE: Mother files claim against Judge Sharon LoVallo and county officials for taking her son from her.