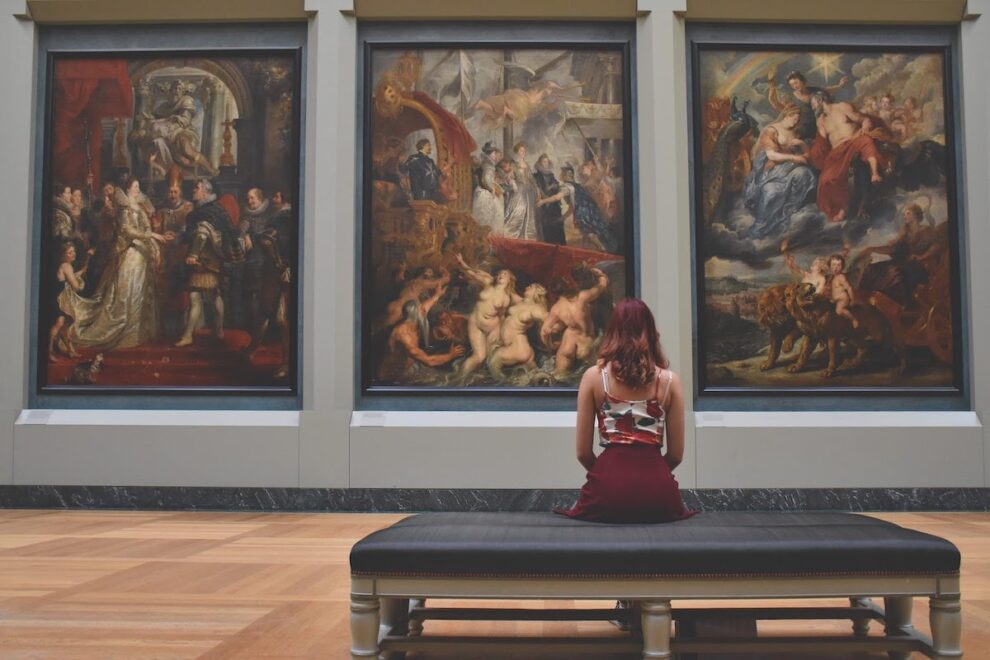 The majority of the artwork that is present in the museums of the world is priceless owing to the fact that they are one of a kind. But at the same time, art is bought and sold every day in huge amounts even though it has an enormous price tag. If you are interested in some art from famous art installations that broke all records by being the most valuable, you have come to the right place because this article will give you that information.

A Look at the Most Valuable Paintings in the World

Even though almost everything on this list is a distant dream for most because they are considered royalty, let’s have a look at the most valuable paintings ever sold in this world.

You cannot make a list of the most expensive paintings without including the Mona Lisa in it. Even though putting a price on the Mona Lisa is nearly impossible, back in 1962, the picture was insured for the amount of $100 million. If that is calculated in today’s money, it will stand somewhere around $700 million, which would pretty easily make the Mona Lisa one of the costliest paintings in the world. You can see the painting for yourself if you visit the Louvre Museum in Paris but mind, you must be prepared to face huge crowds.

Considered one of the initial works by Leonardo da Vinci, Salvator Mundi was originally estimated at $100 million. In 2017, it was auctioned by Christie’s in November, and at that time, it broke all records at $450.3 million. It was acquired by a private art collector. Before it went on auction, the painting was on display at the National Gallery in London for approximately five years.

In 2015, Ken Griffin, an extremely rich hedge fund investor, bought two paintings from a man named David Geffen. David Geffen is a man of several talents – he is a successful business magnate, and he has been everything from a film studio executive to a producer. The paintings that Griffin bought totaled an amount of $500 million. One of the two paintings was Interchange by Willem de Kooning, and various sources report that the Kooning painting itself had cost around $300 million.

When Are You Getting Married? – Paul Gauguin

When Are You Getting Married? is a Tahitian painting known by the name of Nafea Faa Ipoipo in its native language. Paul Gaughin painted it in 1892 in French Polynesia. The work depicts two women who are seen to be sitting in a very colorful landscape of green, gold, and blue. The painting was then sold for about $300 million in 2015, making it almost the same value as Interchange. However, it is not yet confirmed who currently possesses the painting, but it is believed that the picture is with the royal family of Qatar.

The Card Players was produced in 1892-93 and is one in a series of five paintings that the amazing painter Paul Cézanne did in his life. Most of the works in this series are currently present in famous museums around the world, for example, the Courtauld Institute of Art in London and Musée D’Orsay in Paris. However, in 2011, this particular version was sold at $250 million, which would be somewhere around $269 million in today’s valuation. This painting is currently with the royal family of Qatar.

Do you remember the two paintings that were sold together to Ken Griffin? Yes, one of them was the Interchange, and the other one was the Number 17A, and it was sold at an awe-inspiring amount of $200 million. This painting was done back in 1948 with some really bold colors. You can visit this one in person at the Art Institute of Chicago.

So, did you find the most expensive paintings around the world exciting? Irrespective of how high the price of the painting is, there will always be an art lover ready to buy it.

50% OFF 716 MUSIC EXPO by Music Is Art, Babeville and Buffalo Music Club on Saturday April 23
Want to Set Up Your Bar at Home? Here’s What You Need to Do
Comment