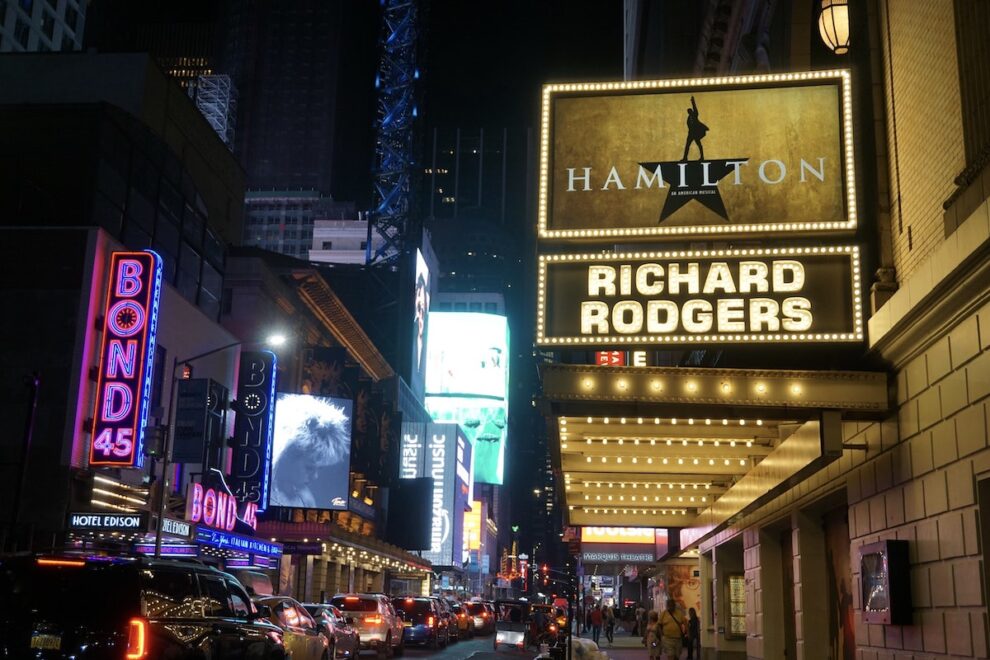 The theater is an experience like no other. The sound, in terms of the production, may not be something that audiences think about a great deal – as long as nothing goes wrong – but it plays a fundamental role in the design of a show and our overall experience of it.

The Role of a Sound Designer

The sound designer plays a fundamental role in the artistic creation of the show and needs a range of artistic and practical skills to do their job; they will be required to become familiar with the script and meet and liaise with the director to begin the process of turning the concept of the production into a reality.

A sound designer is in charge of creating the soundtrack for the production, which includes the music and sound effects. In terms of the latter, this will include finding effects, from a sound effects library, for example, or recording new ones, especially for the show.

Why is Sound Design So Important in Theater?

Audiences may not realize it, but there are rarely moments of complete silence during a theater show. The sound is an intrinsic part of a production and can fundamentally affect its success and effectiveness – or otherwise. Let’s explore why getting the right soundtrack and effects for a show is so vital:

Setting the atmosphere and mood of both the overall production and the different stages of the show is one of the most important roles of sound in theater. The soundtrack and sound effects can cause the audience to feel dread, elation, or suspenseful. Slow, beating drums can suggest that tragedy may be about to strike, while a slowing down of the music’s tempo can promote feelings of sadness, heightening the effect of the action on-stage for the audience.

The sound design of a production also plays a key role in exposition: helping the audience to understand what’s happening, setting expectations, and better enabling them to make the transition from one scene to the next. For example, off-stage sound effects can alert the audience to what’s about to happen next or prepare them for the mood or action when the curtain lifts between scenes.

Noises like ringing phones, gunshots, or doorbells all play a role in furthering the storyline or describing the action without the audience needing to be visually shown what they relate to.

The sound design of a production also plays a fundamental role in setting the historical and cultural context of the show: for example, the sound designer will need to take into account the different noises that a car made in, say, the 1930s, as compared to engine sounds today – relying on generic sound effects would create a disparity with the rest of the production.

Productions set in different countries will usually require different sound effects, too: a play set in Spain will likely need different effects to one set in Scandinavia – all of these things must be taken into account when designing the sound for theater.

The music employed in a production can also be used to focus the attention of the audience on a specific event or character – some characters will even have a soundtrack of their own so that we, as an audience, know when we hear it that, even in a crowded-room scene, we should be paying attention to what that particular character is up to.

How to Become a Sound Designer

If you’re interested in pursuing a career as a theater sound designer, then you need to have some proficiency in music, music production, and audio engineering, although this doesn’t necessarily need to have been gained via formal education.

You should also have a level of practical music knowledge: an awareness of as many genres as possible and the basics of sound design. It would help to have some knowledge of the available sound libraries, too.

The technical skills required to work in sound design include the ability to use sound recording programs (such as ProTools or QLab) as well as a range of audio plug-ins; you’ll also need to be familiar with audio equipment, like mixing boards, microphones, graphic equalizers, speakers, and compressors.

Excellent communication skills are essential for a career in theater sound design, as you’ll be required to liaise with a range of other people working on the production as well as outside agencies: collaboration is key to delivering a design that is in harmony with and enhances the show.

And finally – you’re going to need plenty of creative drive and a willingness to work long hours: the role of a theater sound designer is challenging, but one that can offer great job satisfaction, too, when you see the audience’s reaction to the production you’ve played a fundamental role in creating.