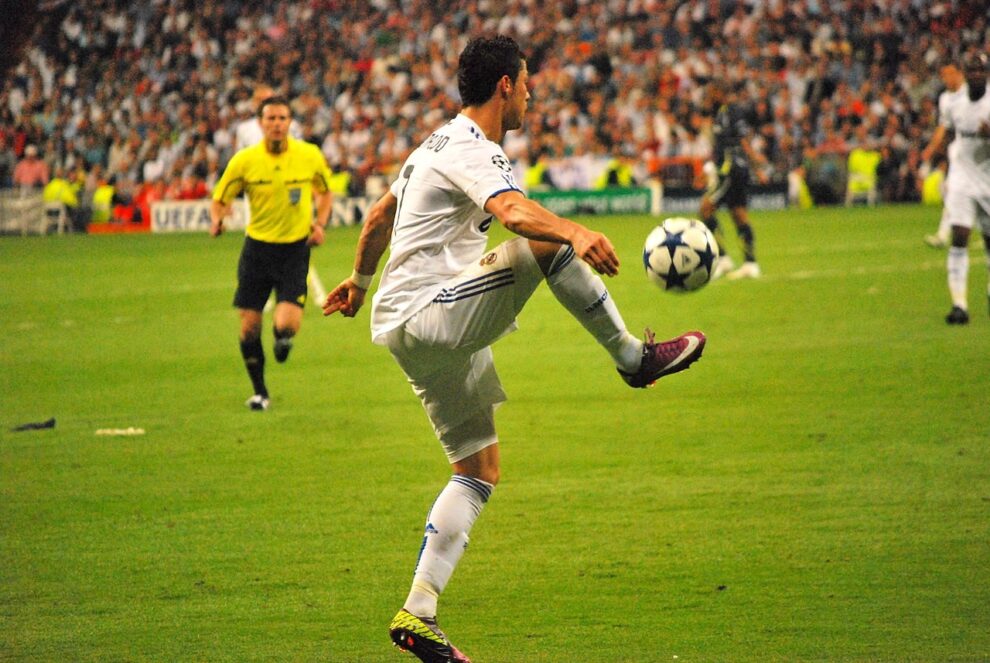 The English Premier League (EPL) is indisputably the most exciting and entertaining football league in the world. From its iconic logo to its incredible players, the EPL played a huge role in providing football a culture that’s here to stay and encourage future generations of football players to do the same.

While fans stay in their own cities and support the home teams that they have been rooting for, the players are typically the ones building up the hype that make football one, if not, the greatest sport in the world.

Now that the digital age is upon everyone, soccer Bitcoin betting will become more interesting as the best players currently are dominating the league. Here are the greatest players to ever play the game in the EPL.

Alan Shearer may not have that many medals compared to the rest of the players on this list, but everyone knows how much skill and quality this athlete had when he was still a player in the league.

Unlike modern players, Alan was a traditional striker who averaged around 0.667 goals per game during his professional tenure. And just over two goals every three games which was a spectacular feat that not even a lot of players today can achieve.

The former England player was a threat anywhere on the field. Regardless if he’s on the air making a mid-kick flip or a fast dribble move that leads to a strike goal, he’s always an unstoppable force on the offence.

He is also the Premier League’s all-time scorer. It would take years of longevity for a player to reach 260 league goals before the record will ever be broken.

There’s no doubt about it, Cristiano Ronaldo is the best EPL player or even the greatest footballer to ever grace a football field.

He didn’t spend a long time on the list of greats when he immediately erupted to become one of the most dynamic young players in the world. It’s proof of Manchester United’s constant dominance during his tenure.

Speaking of Manchester United, Cristiano Ronaldo scored 42 goals in the 2007-08 season which was an incredible feat. Not only is Ronaldo a great player, but he is also the flashiest which makes him the perfect player to be the face of the league.

For many years, Ronaldo has been on a lot of covers and endorsements that turned him into an ambassador of the league. This means that he is trusted by the league to dominate and inspire millions of fans to follow his footsteps into greatness.

It took Thierry Henry some time to get going, but when he found his spiritual home in Arsenal’s attack, the Juventus exile lit up the Premier League.

Henry, a versatile midfielder who was most efficient while playing on the left flank, offered us many hours of delight with his spectacular goals.

He was so enamoured by the crowd that he decided to accept a loan from New York Red Bulls to play in the Premier League for a second time during the 2012 season, a move few players can carry off.

Paul Scholes might play a major factor in Manchester United’s success throughout their reign in the Premier League championship race.

Following an impressive career that saw him come back from retirement, he has continued to display a lethal shooting threat that is matched only by his proficiency and composure.

Over the course of his 15-year career, Paul has amassed an impressive resume that includes ten league championships and two UEFA Champions League titles.

Zinedine Zidane, renowned footballer, named Scholes the hardest opponent he had ever faced and said that he was talented enough to play for the Brazilian national team. For the England national team, it was unfortunate that he was utilised as a left midfielder rather than centrally, where he may have been crucial during their run for the title.

Ryan Giggs is arguably the best EPL player to ever live. It’s almost impossible to find someone who is as revered as a player that he was anointed as the royal servant to Manchester United with silverware to prove it.

There have only been a few men in the EPL who had even come close to Giggs. Yet, his incredible 12 Premier League titles, four FA Cups, and two UEFA Champions League trophies simply couldn’t match any others’ who haven’t even gotten an inch close to those achievements.

Ryan Giggs is the definition of a champion and a player who wants to win every single game. He can speak for himself given the number of trophies and awards he has received throughout his career where only very few can even grasp.

As you can see, these incredible players have made a huge name for themselves and impacted the sport like no other person could ever do. This is why soccer Bitcoin betting has largely become way more interesting as football continues to dominate in Europe, and football players are benefiting from it the most, aiming high to the sky to reach their potentials.