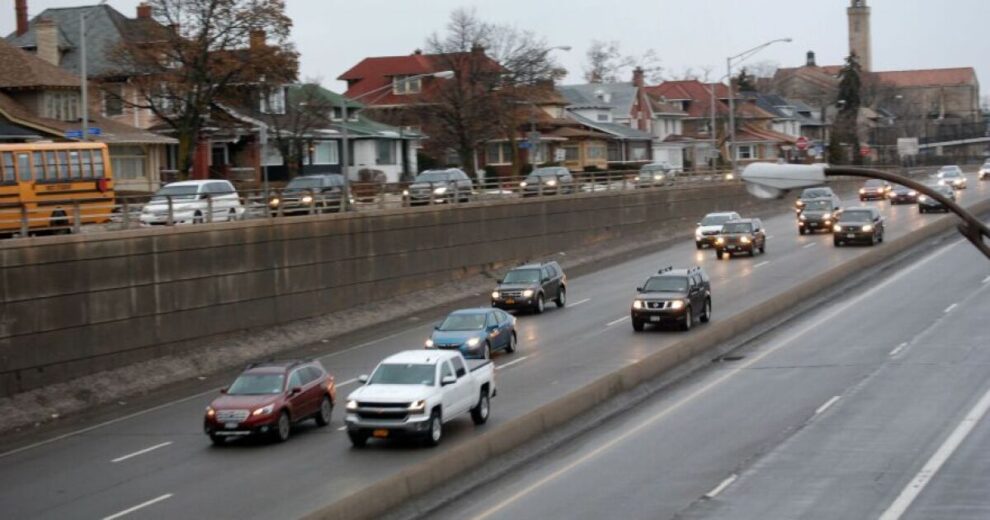 Peoples-Stokes, Kennedy to Announce
$1 Billion in State Funding for Kensington