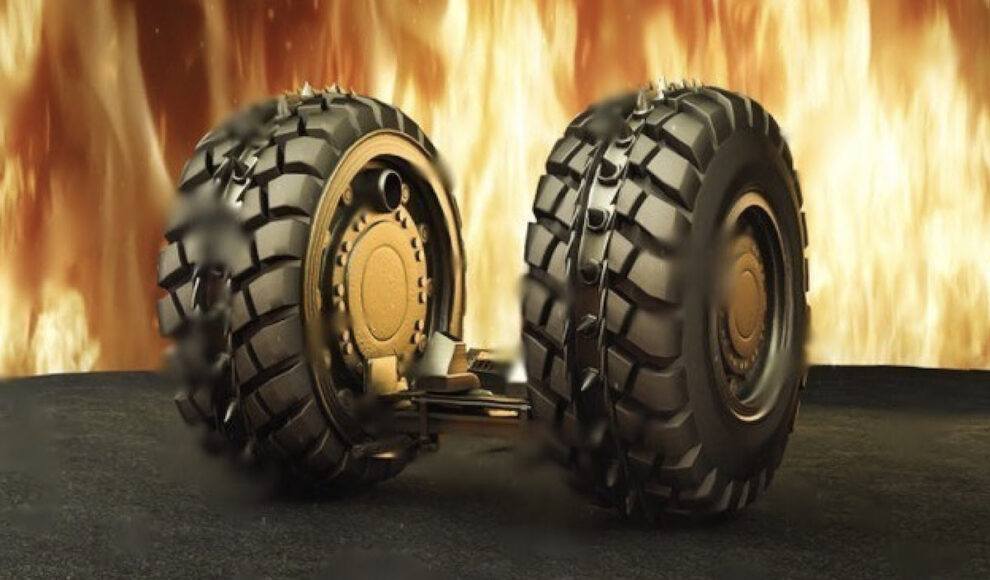 Squeaky Wheel is excited to present a new solo exhibition by new media artist Jenson Leonard. GLAND PRIX is a multiple-screen video exhibition to explore the stressors and somatic effects that racial capitalism and white supremacy have on Black life.

Featuring a drum and bass soundtrack, the newest work by the Philadelphia based new media artist and poet functions as a manifestation and reflection of the embodied effects of settler-colonial violence. The work is emblematic of Leonard’s singular, joyous, and concentrated work: Using the visual tactics and language of viral internet memes, and wrapped within racing iconography, GLAND PRIX considers and draws from pop culture, medical racism/medical apartheid, the video game Gran Turismo, Achille Mbembe’s notion of necropolitics, anime aesthetics, and much more to raise awareness, invite conversation, and reflect upon the cumulative, cellular burden of chronic stress and traumatic life events.

The opening of the exhibition will feature remarks with the artist in person.

Image description: A digital image of a vehicle consisting of two gigantic wheels connected with a platform where a person may stand, or may be fused to. Flames are animated in the background. Courtesy of Jenson Leonard.