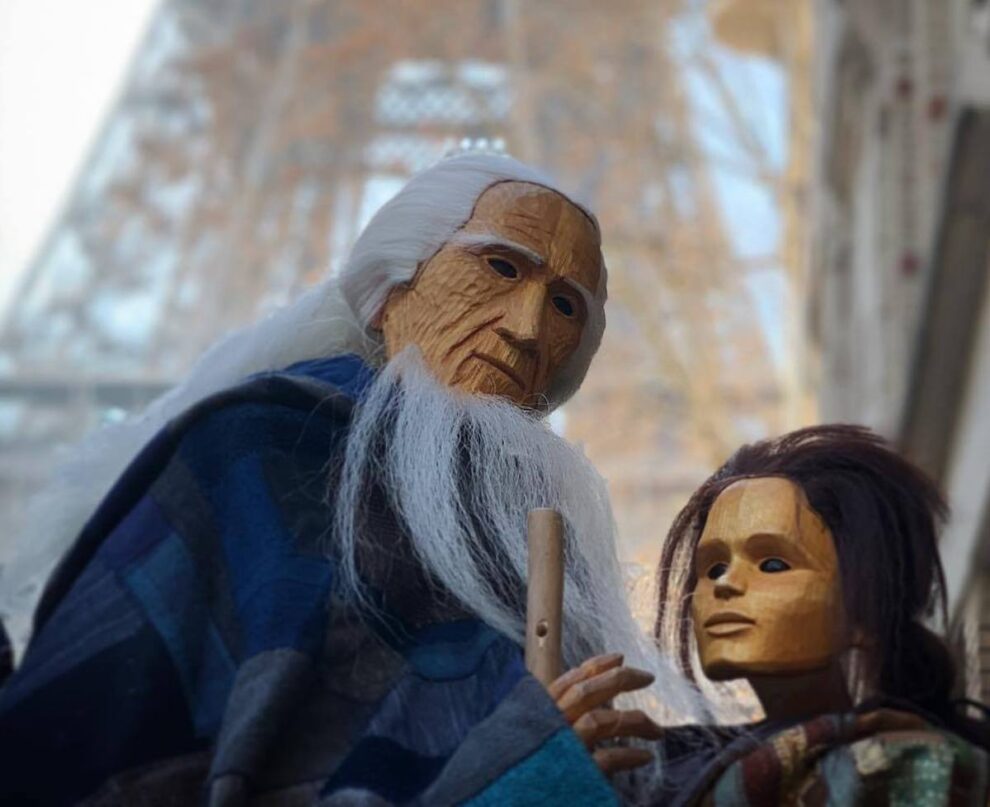 Announcement from Josh Rice, founder and Producing Artistic Director of the New York State Puppet Festival, a 10-day international festival of contemporary and traditional puppetry based in rural Perry, NY.

“I wanted to write to let you know what we have planned for the return of the New York State Puppet Festival, live and in-person in Perry, NY!  After waiting, pausing, and planning, we are thrilled to announce that theNew York State Puppet Festival is officially coming back in person from June 23 to July 3. We have once again produced a fantastic line-up that is helping to build our reputation as one of the notable puppet festivals in North America.”