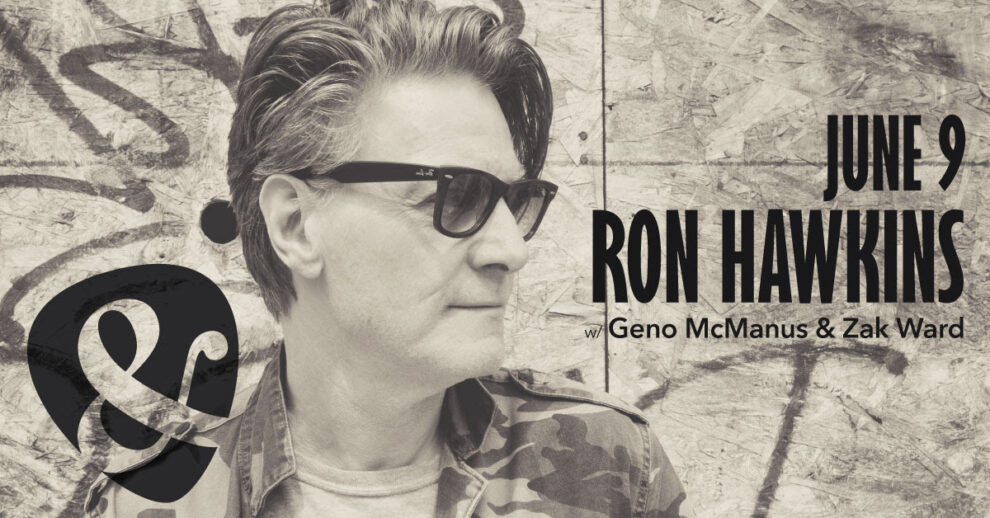 Thursday & Main, presented by M&T Bank, begins TONIGHT, Thursday, June 9th in Downtown Buffalo! The series continues to pay homage to the venerable Buffalo Place-produced summer tradition, Thursday at the Square. The free and open-to-the-public happy hour, presented on Thursday evenings in the heart of Downtown Buffalo at Fountain Plaza (Main at Chippewa Streets), continues the mission of Thursday at the Square: creating awareness and spin-off business for Downtown restaurants, bars, and retailers.

To start the 2022 season, please join us for Ron Hawkins of Canadian alt-rock superstar band, Lowest of the Low. Hawkins holds a special place in Thursday at the Square history, performing with Lowest of the Low several times. In 2011, Hawkins and crew inaugurated the official move of Thursday at the Square from Lafayette Square to the Buffalo waterfront. Hawkins most recently performed during the 2019 Thursday & Main season at Fountain Plaza. Special guests for the evening will be Geno McManus & Zak Ward. The series continues for 7 weeks thereafter, and will feature: