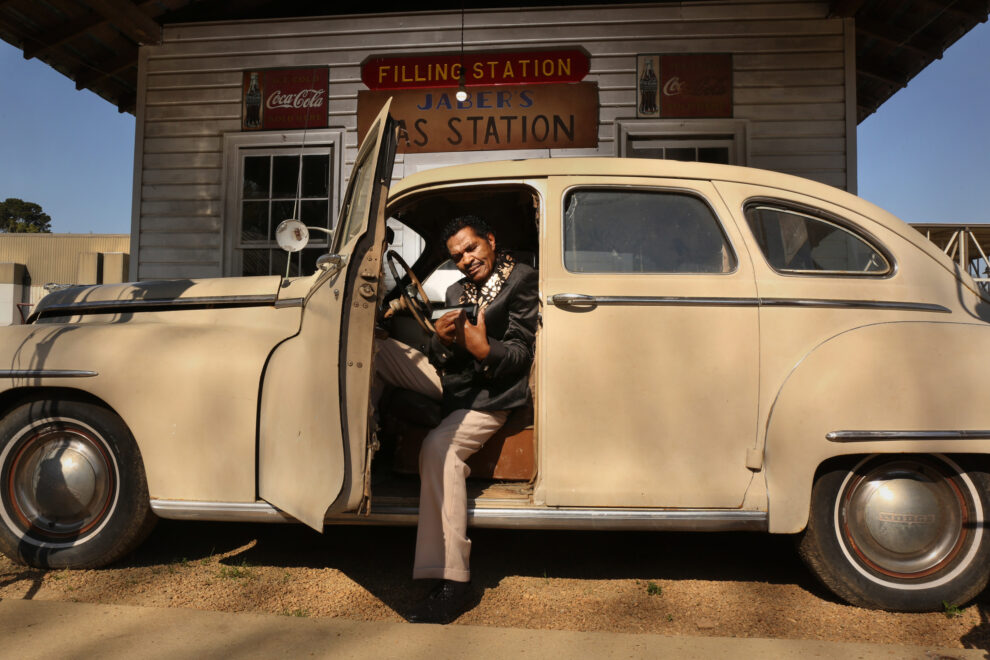 For so many of us, thanks to Covid,  it’s been quite a while since last attending a large outdoor concert, let alone a major jazz concert.  Luckily, a major jazz concert is back big time this month,  just a few Thruway exits away in Rochester, NY., where the 19th Rochester International Jazz Festival is back after a hiatus of 2 years. This would have been its 21st anniversary if not for cancellations the past two years due to the pandemic.  Beginning on Friday, June 17 through Sat. On June 25 nearly 1800 artists from over a dozen countries will perform 325+ concerts, plus dozens more in downtown Rochester clubs and popup performances in the streets.

This year there are an unprecedented number of free concerts, 130 in all, or roughly 40% of all the scheduled performances.  Best of all, 11 of this year’s headliner acts, will be free of charge. These will be hosted on two large stages,  the Midtown Stage at Parcel 5, the site of three free shows nightly all nine days, and Martin Luther King, Jr. Memorial Park, which will be home to two free shows nightly the final weekend of June 24 and 25  “After 2 years of cancellations we wanted to ensure a successful comeback and not charging for headliners seemed like a powerful incentive to attend,”  said Jean Dalmath president of Dalmath Associates,  principal spokespersons for RIJF.  This was partly facilitated by the addition of 4 new major sponsors this year, Radec, Greenlight Networks, Cornell’s Jewelers, and Wilkens RV according to Dalmath.

…nearly 1800 artists from over a dozen countries will perform 325+ concerts, plus dozens more in downtown Rochester clubs.

One of this year’s headliners, the group  Spiro Gyro, should be familiar to many western New York jazz aficionados.  This internationally renowned jazz fusion band got its start in Buffalo during the mid ’70s in venues like the original Tralfalmadore Cafe. Nearly half a century later, founding members  Jay Beckenstein, Tom Schuman, Scott Ambush, and Julio Fernandez are still anchoring this resilient eclectic band which blends  Caribbean, Brazilian, beep bop,  R&B, and Grateful Dead influences, among others.   They perform free of charge, Monday, June 20 at 9 PM on the Midtown stage.

Another headliner whose name should ring true to many is Devon Allman, son of Gregg Allman of the fabled Allman Brothers Band. While Devon has performed  periodically in his dad’s fabled band, his own groove is a  mellower soulful, jazzier one than Allman Brothers bluesy southern rock vibe.  Devon takes the Midtown Stage  Sat. night, 6/18, at 9 PM.

Renowned trumpeter Chris Botti should be familiar to RIJF festival-goers and to Buffalo area jazz fans after performing in both cities more than once in the past decade or so. He’ll reinterpret familiar standards and originals with panache on the Midtown Stage to kick off the 2022 Rochester International Jazz Festival, Friday, June 17 at 9 PM.  Also free that night one is Sonidos Unidos, a contemporary Latin band on the Avangrid Foundation / RG& E Fusion Stage at 7 and 9 PM.

But the nightly 9 pm headliners are just the tip of the spear. Every evening there are at least 2 dozen performances at 11 music clubs, theaters, churches, and auditoriums. These start at 5:45  and continue until 11ish.  In addition,  the legendary jam session at the Rochester Hyatt Regency doesn’t start until 10 30 PM and continues into the wee hours.  Hosted by veteran Rochester musicians Karl Stabnau and Bob Snider, the nightly jam sessions could feature walk-ons by any of scores of musicians in town for the festival at the time, most of whom stay at the Hyatt Regency, one of the festival’s staunchest and original sponsors.

The 11 club pass shows are chock full of great jazz musicians ranging from the reknowned  Brubeck brothers and Lew Tabakin Trio to many rising stars like Nabate Isles, Big Lazy, Lioness, Emmaline, RINA,  Ravi Coltrane Freedom Trio and many more.  Indubitably some of these brilliant musicians will return as headliners at future festivals

All of the club venues cost $30-35. at the door.  But if you plan to catch multiple club shows on two or more nights, you should definitely consider buying one of the club pass packages. The cheapest is the 3-day pass with unlimited access to any of the 11 club venues on your choice of 3 nights for $200. at https://ci.ovationtix.com/35859/performance/10630867 or via https://www.rochesterjazz.com

However, there are only a limited number of passes available so don’t hesitate to purchase one if you want to go all-in for this year’s festival. Seats are first come first served for each show so plan your evening ahead of time.

This year  RIJF  offers a  reservation option for its 2 most popular club venues, Kilbourn Hall and Max’s of Eastman Place. The Save Time in Line program enables you to reserve a seat for a specific show time in one of those 2 venues if you’re able to wait in line starting at 4 PM at either of those venues on the day of the show. You’ll get a color-coded wristband for specific shows on that night so that you’re free to sample other musical fare, refreshments, etc. without waiting in long lines before each show.

But if that busts your budget, or if you’re too late to buy club passes this year, don’t despair as there are a dozen free shows daily starting at 4:15 PM and continuing past midnight at the Hyatt Regency, plus at least several music clubs in the immediate vicinity of Jazz St. which offer live jazz and germane genres, many with low or no cover charge. Hence it is entirely possible to enjoy a full evening of top-shelf jazzy music for the price of refreshments, plus gas and tolls, in downtown Rochester, between June 17-25.

There is also a map of the festival area and all of the venues, plus parking options at https://rochesterjazz.com/travel.   One parking tip for attendees from Buffalo is to take the Scio St. exit off of the Inner loop which brings you to the East End Parking Garage.