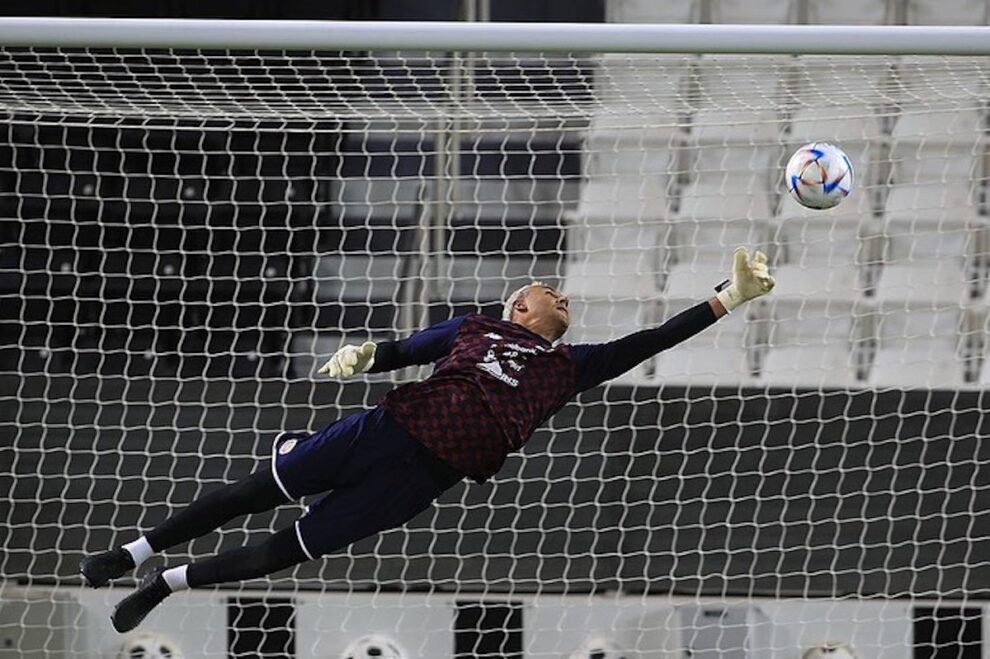 Costa Rica became the last nation to qualify for the 2022 FIFA World Cup in Qatar last night with a 1-0 win over New Zealand in the final intercontinental playoff. Thanks to an early goal from former Arsenal man Joel Campbell, Los Ticos will join Spain, Germany, and Japan in what many are calling the tournament’s “Group of Death”.

Fans from around the world were likely scrambling for hesgoal streams to watch this crucial match, especially given the lack of meaningful soccer on TV right now. Those who managed to tune in would have been treated to a very tense outing for the two teams with so much at stake.

Having opened the scoring early through Campbell in the 3rd minute, Costa Rica managed to hold on for the rest of the match to get the win at the Al Rayyan Stadium in Qatar, one of the destinations which will be used at the World Cup in November. A red card for Kosta Barbarouses gave New Zealand a mountain to climb in the 69th minute – a challenge which they were unable to overcome.

After conceding the opener, New Zealand did have some good spells of pressure and looked like scoring on multiple occasions, but the nation ranked 101st in the world missed several good chances. Their talisman and most famous player, Newcastle United striker Chris Wood, was denied by PSG goalkeeper Keylor Navas, while Alex Greive and Matthew Garbett also failed to capitalise on opportunities.

In the end, the team ranked higher and with several more household names in their squad got the job done. Costa Rica are ranked 31st in the world, far above New Zealand, and boast a squad featuring the likes of multiple time Champions League winner Navas, the aforementioned Campbell, captain and former Fulham man Bryan Ruiz, former Everton star Bryan Oviedo and others. It will come as no surprise to experts that they have qualified but that won’t take anything away from the pain felt by their opponents who came within one goal of reaching a first World Cup in twelve years.

The final whistle sent Costa Rica players and fans into euphoric celebrations and left New Zealand players falling to their knees. The victory means Costa Rica will attend their third consecutive World Cup and a fifth in six attempts, while New Zealand miss out on a first World Cup since 2010 in South Africa, where they impressed by going unbeaten in their three group games.

With the draw now complete, fans can look forward to the Qatar World Cup group stage which kicks off with Senegal against the Netherlands on November 21.