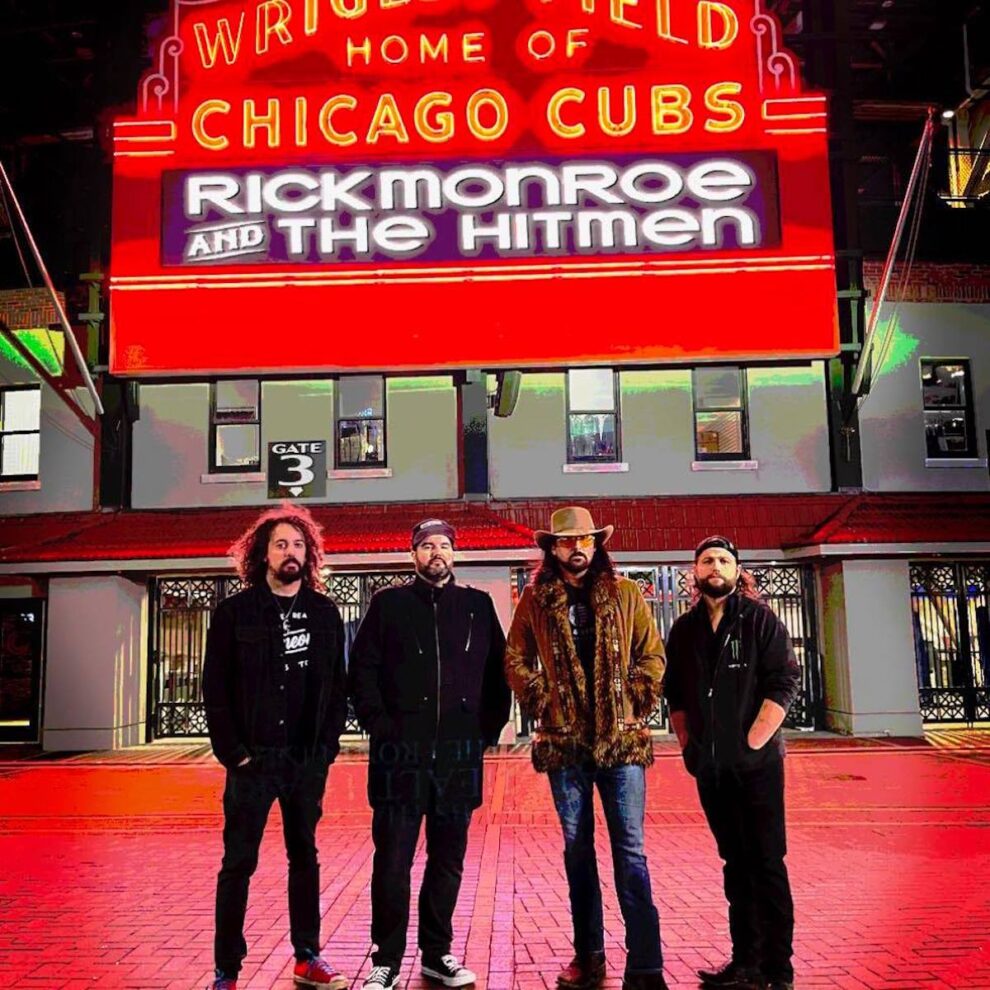 Ted Nugent, the often controversial conservative rocker from Detroit will be bringing his show, and probably a few guns and an American flag, to North Tonawanda in August. Regardless of what you may think of his politics, there is no denying his cred as a on fire guitarist who always gives a rocking performance.

Opening for for Ted will be Nashville based Rick Monroe and the Hitmen.

How To Use Animation and Multimedia Effects in PowerPoint To Add Impact to Your Slides
NEW CONCERTS from FTMPevents: Red Jumpsuit Apparatus, 96 Bitter Beings, O-Town, Green Jello