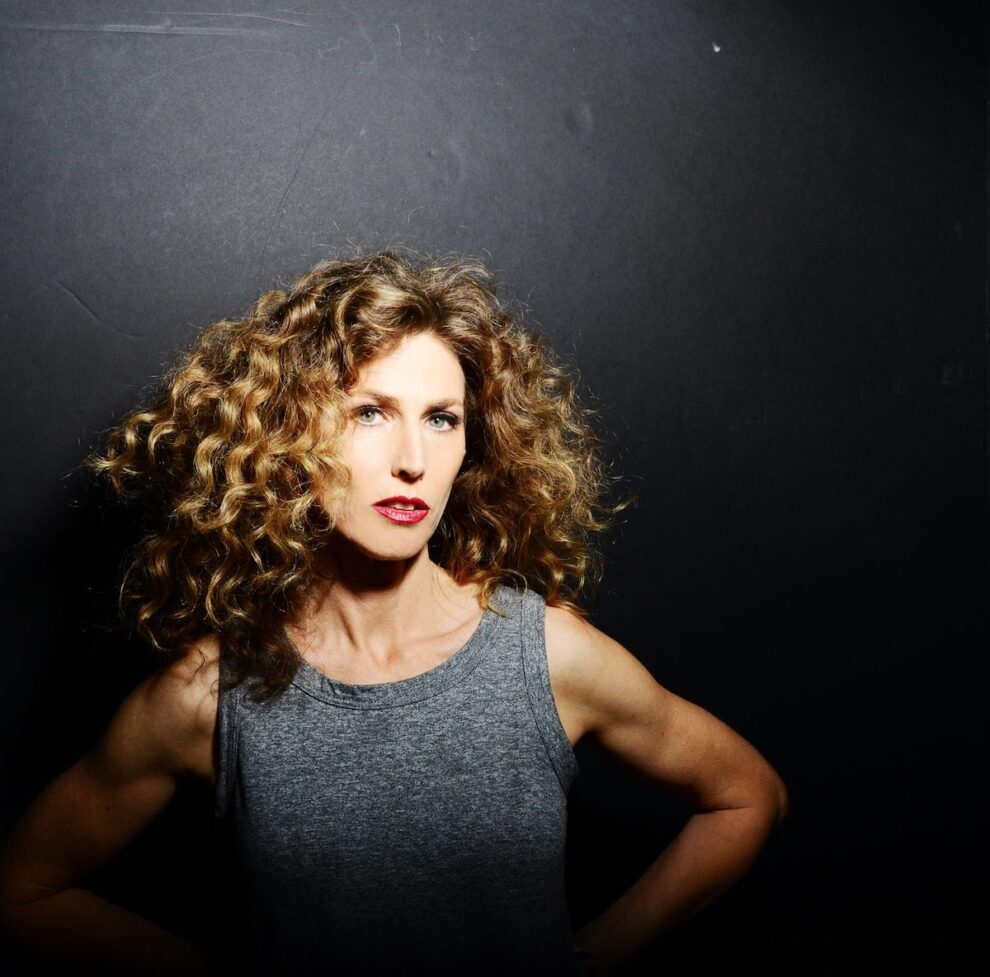 Sophie B. Hawkins will be performing at Riviera Theatre on July 30th in North Tonawanda with Paula Cole. Let us know when you’re available! Between us, she’s also in the studio working on new music to be announced soon

After bursting on the international music scene with her platinum-selling debut album, Tongues and Tails, which included the indelible hit song “Damn, I Wish I Was Your Lover,” the last three decades have brought multiple awards, sold-out concerts, performances with some of the best-known names in the business, a documentary feature, a critically-lauded tour-de-force performance as Janis Joplin in the nationally-touring play Room 105, songs appearing in hit films and TV shows, and five more albums, including Whaler, which featured the record-breaking longest-running single in Billboard Adult Contemporary chart history, the #1 hit, “As I Lay Me Down.”

Much more than just a singer, Sophie writes all her own songs, is a multi-instrumentalist, and has been fully involved in every aspect of the production of her records herself, from background vocals and playing her own instruments, to engineering and production of her albums. She has proved an enduring artist with a fierce commitment to artistic integrity while both constantly evolving and remaining steadfastly true to her own authentic history and experience which connects her to her fans at the very deepest levels.