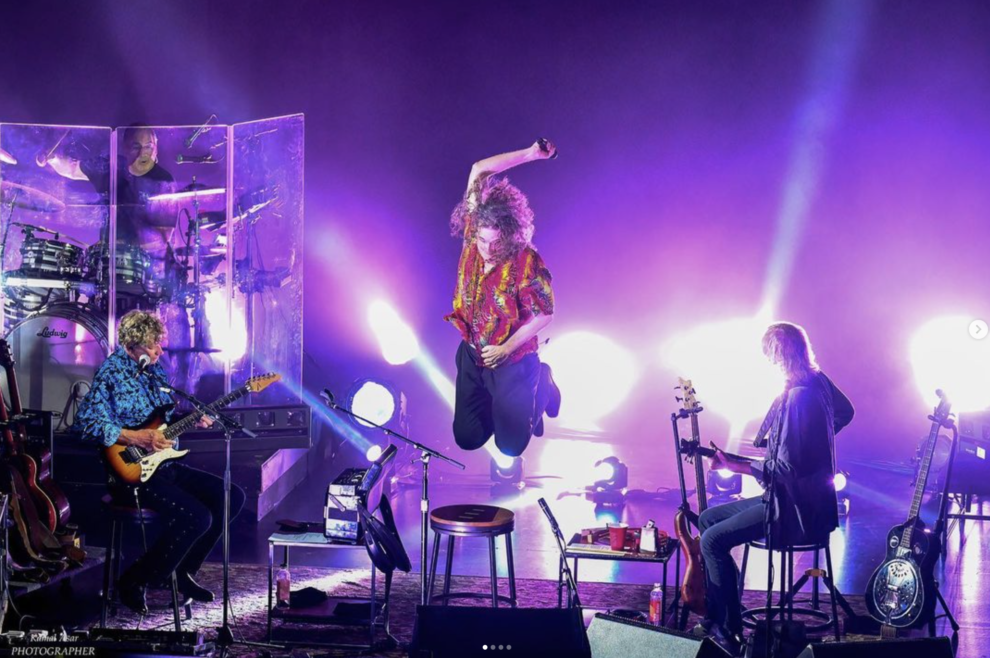 Artpark is in the midst of its most robust season in recent history. July 29-August 1 will feature 12 events with both regional and internationally touring artists from the U.S. and Canada that will attract more than 15,000 people to Artpark.

Planned performances and activities include:

?      Indigenous Ways Of Knowing Series (July 30, 11AM-1PM)
Award-winning Tuscarora singer-songwriter and guitarist Tonemah will share Native stories from experiences and relationships he has made along his journey. Admission is free and the performance will be at Artpark’s Native American Peace Garden (lower park, South 4th Street entrance)

?      Cirque Barcode & Acting for Climate in “Branché”
(July 30 at 2PM & 6PM, July 31 at 2PM)
Returning by popular demand, Branché is a circus show for people of all ages performed outdoors that combines group acrobatics around and in the trees and grounds. The performances, customized for Artpark’s setting, will all be offered free of charge in Artpark’s Emerald Grove (South 4th St. entrance). The July 31st event will include a post performance talkback on sustainability efforts. Performances sponsored in part by Quebec-USA.

An intimate opera concert in the Mainstage Theater featuring the full Buffalo Philharmonic Orchestra conducted by Gil Rose along with vocalists Danielle Talamantes (Soprano), Janna Baty (Mezzo Soprano), Dominick Chenes (Tenor) and Michael Chioldi (Baritone). The program, curated by Gil Rose, will delight both seasoned and casual opera music lovers alike with opera’s most memorable melodies and moments by Verdi, Bizet, Puccini, Rossini and more. The audience will be seated on the stage along with the performers and orchestra. Tickets are $25 and capacity is limited.

The legendary group takes the Amphitheater stage again after their sold-out show in 2019. The Brass Machine will entertain the crowd from 6:30PM-7:30PM before EWF starts at 8PM. Remaining tickets are $24.

Khruangbin is a three-piece band from Houston, Texas, formed in 2009. Taking influence from 1960’s Thai funk – their name literally translates to “Engine Fly” in Thai – Khruangbin is steeped in the bass heavy, psychedelic sound of their inspiration, Tarantino soundtracks and surf-rock cool. Tickets for their Amphitheater concert are $49.50 in advance ($59.50 day of show). Men I Trust will open the show. Carry-in chairs are not permitted for this concert.

Tickets available at the Artpark Box Office (Mon-Sat, 10AM-4PM & at least one hour prior to performances) and at ticketmaster.com.

Artpark has many more performances and activities planned for August and September. Visit artpark.net for more information.