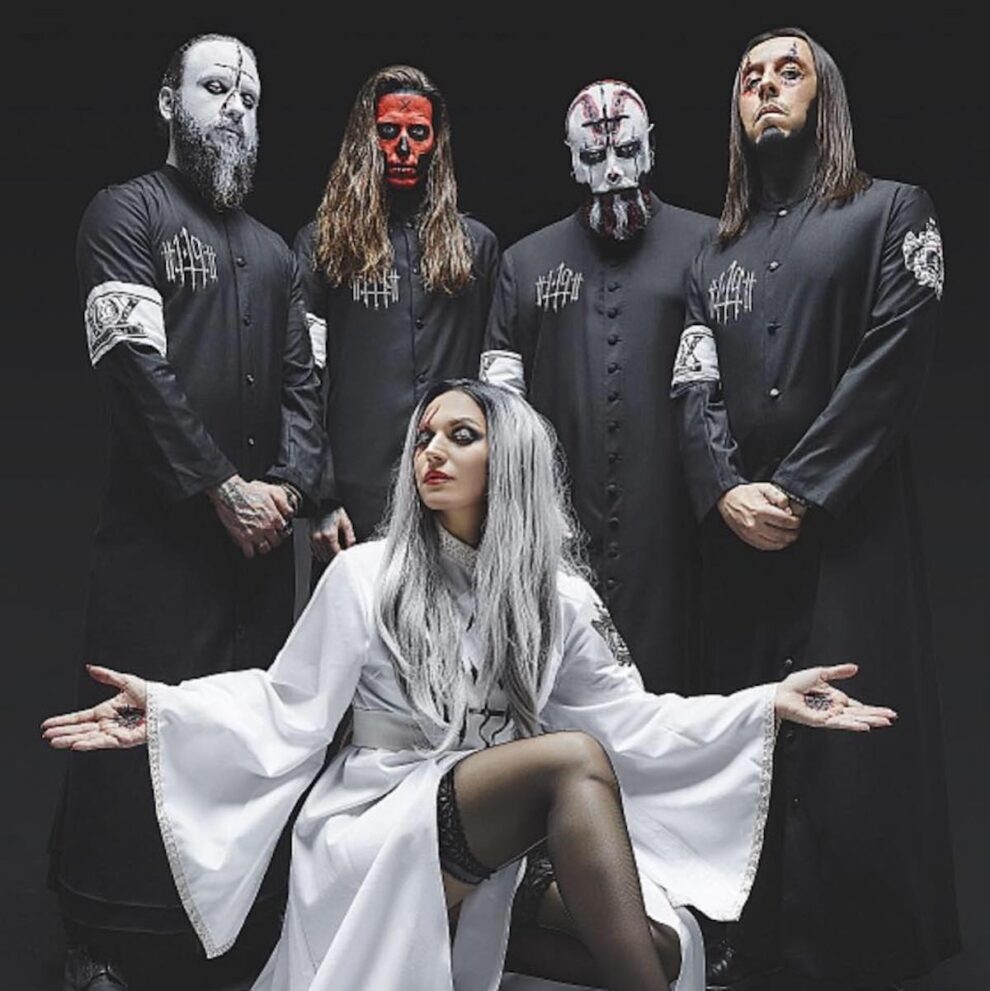 Italy’s gothic metal trailblazers Lacuna Coil will be in Buffalo on September 14th at The Rapids Theatre for their show with Uncured and Butcher Babies.

The band will be touring in support of their forthcoming release Comalies XX, which is the a completely remade version of the band’s groundbreaking 2002 LP Comalies. Check out the band’s new track “Tightrope XX”

Here are the highlights from Lacuna Coil’s icareer: