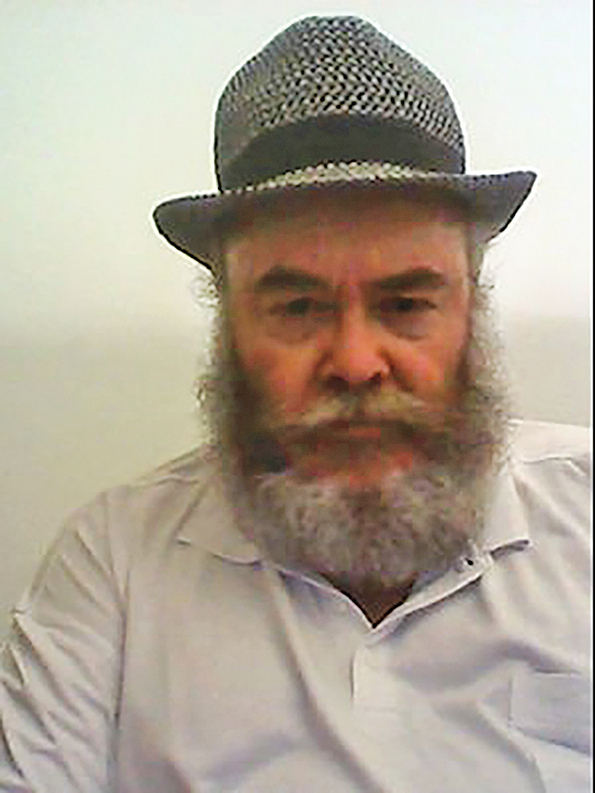 This week the extraordinary conman Shmuel Shmueli contacted this publication to inform us that we told “lies” about him and “distorted” and “manipulated facts in amazing ways”.

He was referring to our ongoing series on what has been his alleged serial stiffing, if not defrauding, of myself and a host of attorneys in the WN Y area.

Shmueli claims he did not stiff everyone.

He says he paid at least two law firms out of the several dozen he employed.

Shmueli, readers may recall, is the man who formed a weekly Hebrew newspaper in Brooklyn, and was successfully sued by his competitors for plagiarizing their work. They won a $24 million judgment against him, which he discharged in bankruptcy. He never paid them a penny, and closed down his paper.

In doing so, he also stiffed three sets of lawyers who defended him, his printer, his employees and dozens of others.

After the sale, the Shmueli m.o. sprung up: he surprised the couple with a lease he said his daughter signed with him giving him possession of the house, in spite of the sale. The couple who had just bought the home couldn’t move in.

But not all of Shmueli’s scams went totally unrectified. Our Shmueli was evicted when federal marshals removed him and his belongings, but only following an expensive federal lawsuit; this poor couple spent some $50,000 getting Shmueli out, winning a judgment. Of course, Shmueli never paid that either.

“Sam” speaks! And insists he paid attorneys in full.

We told also how, Shmueli set out to accomplish a hostile takeover of One Niagara, in Niagara Falls, after I developed the company.. He sued me 10 times in different venues. And I won. Every time.

So last week we wrote that Mr. Shmuel Shmueli AKA Sam Samuels was to stiff several dozen attorneys he retained to fight me in his attempts at a hostile takeover.

We wrote that Lorenzo and Cohen, headed by that premier attorney, Steven Cohen, were among the first to be cheated.

We wrote also that Cohen’s subsequent law firm, Hogan Willig, was screwed out of some $112,000 and that Shmueli hired four more law firms, Zdarsky, Sawicki and Agostinelli, Jaeckle Fleishmann and Mugal, Bloom and Shonn, and Anderson and Anderson, and “pitt(ed) one against the other.”

And we are happy to oblige.

We have learned this week that HoganWillig was not entirely screwed.

As Shmueli said in a shout out to us, “All the funds that I was supposed to pay to … Hoganwillig on behalf of myself and/or IIL and/or Altissima were all paid in full.”

Cohen also wrote to us saying “I did look into it and verified that Lorenzo & Cohen and the successor law firm into which L&C merged, HoganWillig, PLLC, were both paid for the services rendered to (Shmueli).”

What Shmueli neglected to mention, however, as did Cohen — and it is something that Cohen is perhaps prohibited ethically from saying because Shmueli is, after all, a former client — is that HoganWillig had to work pretty hard to get “paid for the services rendered to (Shmueli).”

They had to sue him.

They had to take a judgment against Shmueli for more than $112,000. They had to receive two bogus checks from Shmueli – totaling $54,000 from overseas. Which Shmueli stopped payment on.

But yeah. As Shmueli said, they were paid.

Because HoganWillig pursued him. Chased him. Went after him.

Shmueli wants everyone to believe that he paid HoganWillig voluntarily and in full.

He said the same about the law firm headed by another premier lawyer, Joseph Zdarsky and his firm, Zdarsky Sawicki and Agostinelli.

Shmueli shouts out to us, “There are no demands to pay legal bills from me or any entity connected to me from Joe Zdarsky and/or his firm.”

He did not mention the fact that he stiffed Zdarsky initially out of almost $140,000. Or that Zdarksyi won a retaining lien against Shmueli for nearly $100,000.

Or that Zdarsky sued Shmulei and Shmueli countersued.

Joseph Zdarsky wrote to this publication, “Please be advised that the case in New York Supreme Court, Erie County, captioned Zdarsky, Sawicki & Agostinelli LLP, Plaintiff vs. Shmuel Shmueli, Incredible Investments, Limited and Altissima Limited, Defendants, Index Number 2010-00511, has been resolved to the mutual satisfaction of the plaintiff and all defendants.”

So there you have it.

While Shmueli stiffed dozens of lawyers, he did pay two of his lawyers.

After they sued him.

Next week, we will relate in gripping detail how those suits came about and how these two law firms pinned the tail on the Shmueli.

Along the way, for those interested in foreign affairs, we shall see how, while Shmueli, claiming to be the new leader of Israel, used the money he was supposed to pay to his lawyers, to, instead, place full page ads in Israel Today, the Jerusalem Post and in the Chabad media calling for war against Iran.

No, you can’t make this stuff up. 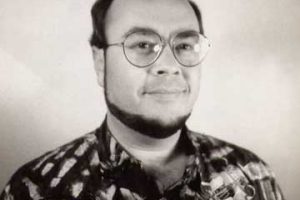 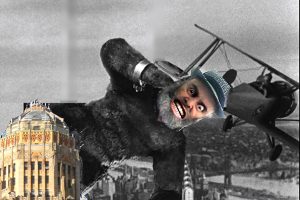 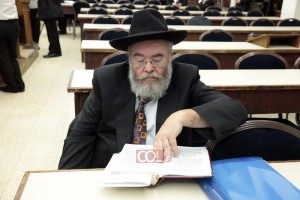