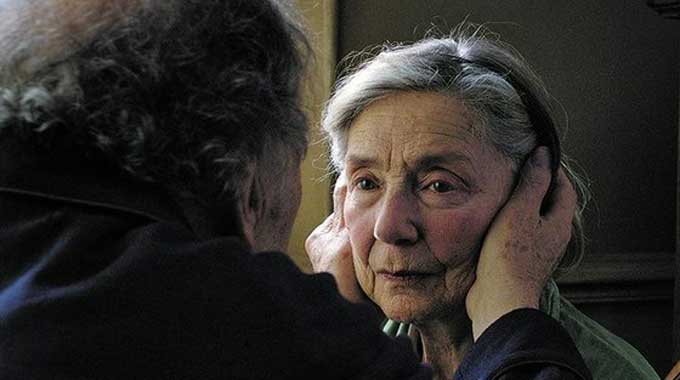 BORN TO BE BLUE- Biographical drama about jazz trumpeter Chet Baker (Ethan Hawke) as he attempts to stage a comeback in the late 1960s. Directed by Robert Budreau. Eastern Hills

A HOLOGRAM FOR THE KING- Drama about an American businessman (Tom Hanks) trying to close the deal of a lifetime in Saudi Arabia with the help of a beautiful doctor (Sarita Choudhury) and a wise-cracking taxi driver (Alexander Black). Directed by Tom Twyker. Dipson Amherst, Eastern Hills

WHERE THE WILD THINGS ARE (2009)- Spike Jonze adaptation of Maurice Sendack’s classic children’s book about a young boy who returns into a world of fantasy. North Park Sat. and Sun. 1130a

WINGS OF DESIRE (1987)- Wim Wenders masterpiece concerns an angel (Bruno Ganz) who tires of his existence and longs to be mortal, falling in love with a human. Presented by the Cultivate Cinema Circle. Dipson Amherst 7