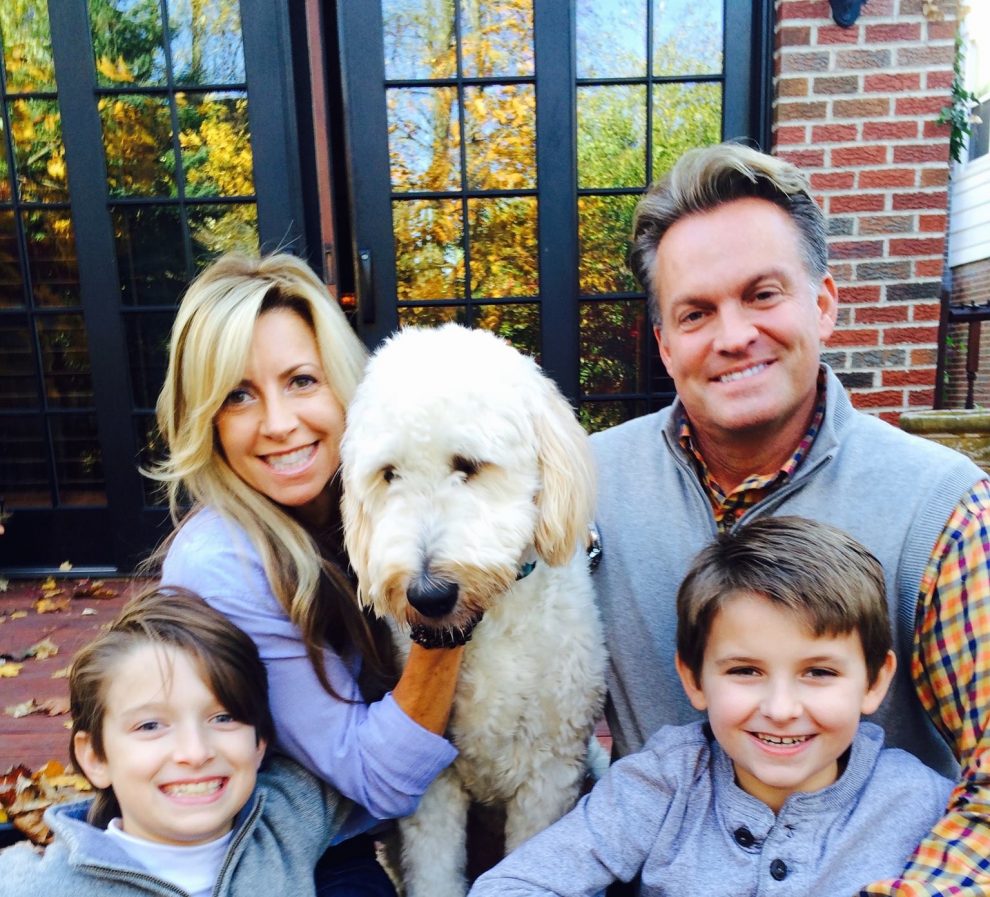 Republican State Senate candidate and Kenmore attorney Kevin Stocker is slamming primary challenger Chris Jacobs for his fundraising behavior and close ties to party bosses in Albany. On Facebook, Stocker shared an invitation to a pricy fundraising event that lists a host committee that lists a Whose Who of influential scions in the business community. 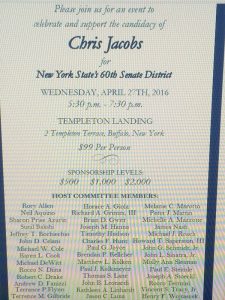 Stocker includes a scathing commentary not typically seen from a Senate candidate, which may mark a departure from the well mannered (perhaps even tepid) rhetoric that has characterized his past campaigns for the 60th district seat.

"Another example of government being for sale," he writes. "When elected officials, who are millionaires, use their elected position to raise obscene amounts of money from those that do business and make money off the taxpayers."

Stocker promises to make the issue of party bossism and political corruption the central themes of his reform agenda. Jacobs has been endorsed by State GOP Chairman Ed Cox, who is expected to pour downstate money into the district.

"Financial donations arranged by the corrupt Albany Party Bosses for their hand picked candidate, Christopher Jacobs, lends itself to a government being for sale that is controlled by wealthy special interest groups," Stocker alleges. "It is this type of corruption that betrays the hard working families of Western New York"

Both candidates are well known and well liked in the district.

The State Senate is the only lever with which the Republican Party is able to exert influence in New York State politics, and to do so it must partner with a small independent faction of Democrats. In recent election years, control of the chamber has hung in the balence in a succession of pricy 60th district elections. This year could be the most expensive.