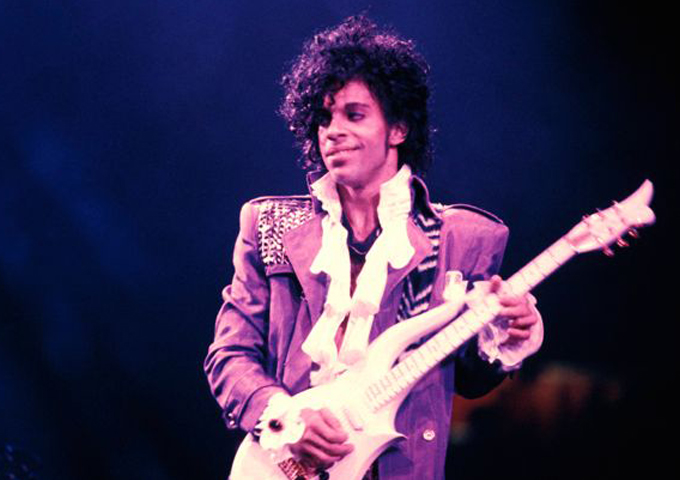 THE AMERICAN SIDE- Independent film shot partially in Buffalo about a low-rent detective searching for a long-lost design by enigmatic genius Nikolai Tesla. North Park

PAPA: HEMINGWAY IN CUBA-Drama about a young writer (Giovanni Ribisi) who travels to Havana to meet with writer Ernest Hemingway (Adrian Sparks) during the cuban revoltuion. Directed by Bob Yari. North Park.

DARLING- Thriller about a lonely young woman who descends into madness when she becomes the caretaker of a mysterious New York mansion that has a troubled past. The Screening Room Fri. 7, 9 Sat, 9

SHALL WE DANCE (1996)- Japanese film which inspired the American remake of the same name. North Park Fri. and Sat. 1130a

News of the Weird
Celebrating Sammy