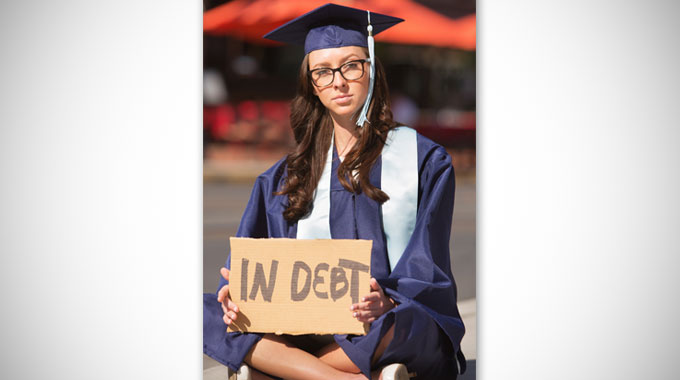 As expected, the board adopted a tuition increase of $138 a year for students, a number in the range of what we reported last week was likely, and also cut 50 vacant positions (we said 40 was likely) and dipped into the dwindling reserve fund for another $1.5 million to barely close a $7.5 million gap in ECC’s $108 million budget.

The rubber may be close to hitting the road when it comes to the mounting financial crisis at Erie Community College in the wake of another tuition increase, another raid on the reserve fund, and an increase in the technology fee for students in the 2016-17 budget plan approved by the board of directors last week and due shortly on desk of County Executive Mark Poloncarz and then to the chambers of the county legislature.

As expected, the board adopted a tuition increase of $138 a year for students, a number in the range of what we reported last week was likely, and also cut 50 vacant positions (we said 40 was likely) and dipped into the dwindling reserve fund for another $1.5 million to barely close a $7.5 million gap in ECC’s $108 million budget.

But things are a little different this year as the tuition hikes and reserve raids come in the wake of a scathing state audit report that found lax financial controls at ECC under President Jack Quinn and pay raises and bonuses handed out to Quinn’s management staff without board approval.

County Executive Poloncarz is keeping his head down so far on the budget adopted last week with his spokesman, Peter Anderson, responding by email this week that “the county executive does have the proposed ECC budget, but it will take time to fully look it over and he will consult again with President Quinn before making any kind of statement.”

That should be an interesting meeting as Poloncarz is finally coming to the realization that  ECC is in deep trouble, partly because of declining enrollment, partly because of poor fiscal management, and also because Erie County and New York State are not covering their approximately one-third share of the budget each as called for in the community college funding formula.

For example, former County Executive Chris Collins kept the subsidy at the same level during his term in office and it was last year, under Poloncarz, when the county finally bumped its subsidy about $250,000 and came up with assistance to settle several major union contracts. But it is still only providing about 15.6 percent of the college budget when the subsidy should be around 26.7 percent.

“I think ECC is in for another tough couple of years,” said GOP legislator Kevin Hardwick who worked quietly with all parties in helping to settle the longstanding labor disputes. Hardwick said the delays on STEM project are a setback, but he said he is hopeful that additional county resources can be found to assist the valuable local institution that is a pathway to a better future for many local young people looking to find their way.

“And maybe, with all the media scrutiny and the state audit, ECC has received the message [that they need to do better],” said Hardwick who along with other members of the legislature will take up the budget once they receive it from the county executive.  The county and the SUNY Board of Trustees are part of the approval process for ECC’s budget.

As we reported last week in our continuing coverage of problems at ECC, the budget approved last week by the board with another tuition hike and the 27 percent increase in technology fees for students is sure to attract strong scrutiny from local officials who are being told by ECC’s team by this budget plan that the county needs to step up its assistance or the college will sink in the not too distant future as students looking for a better path won’t be able to afford to attend.

Unfortunately, the management team has not led by example, as the state audit report clearly signaled, and that makes their cries for help at this critical time hard to swallow.  But nonetheless, it is hard to think that local elected officials want to be a part of the equation if the college collapses, so the stage is set for an interesting few weeks to see how it all unfolds.  Right now, the biggest losers are the kids who are being asked to shoulder much of the load at the college because of many things beyond their control.  It would appear that the ongoing crisis needs more than a bigger subsidy to survive.  An engaged and informed leadership team might help as the current group, although increasing in size even as the student body shrinks, has not  done the job.