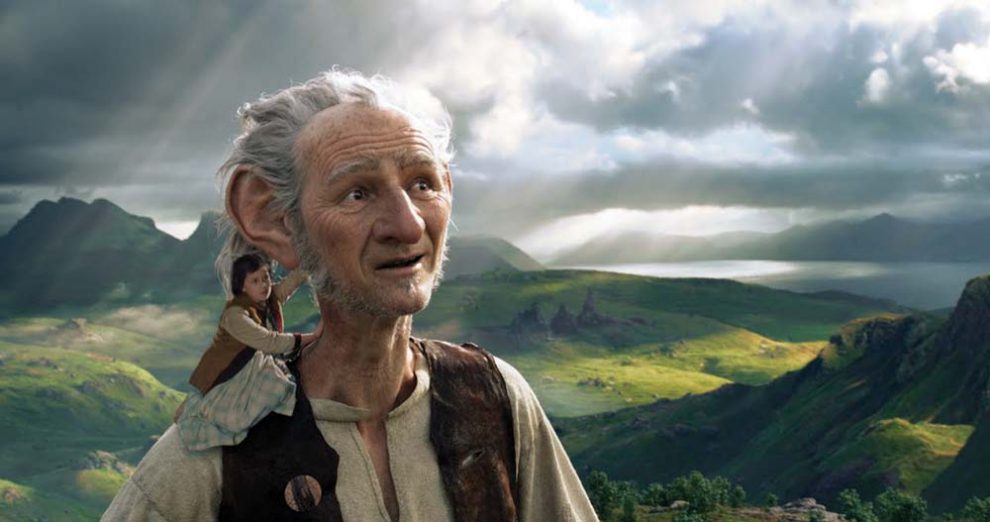 Mention the name Steven Spielberg and the words “Summer Blockbuster” spring immediately to mind.cheap jerseys In films such as “Jaws,” “Close Encounters of the Third Kind,” “Raiders of the Lost Ark,” “Jurassic Park” and “E.T the Extra-Terrestrial,” the producer/director has all but defined the genre.

Spielberg’s entry into this summer’s box office sweepstakes is the visually striking, but often plodding, “The BFG,” opening this weekend at virtually every multiplex on the Niagara Frontier.

It will make a ton of money, which is not to say it’s a very good movie.

When Spielberg started making his blockbusters back in the early 70s, they were aimed at adults. Children often appeared in supporting roles, Spielberg’s always been interested in the dynamics of family, but, as the decades passed, something happened.
Those adults who were thrilled by “Jaws” and “Raiders of the Lost Ark” got married and had kids. Spielberg’s no dummy, and it didn’t take him long to figure out that if he made children the main characters, provided some sort of uplifting message, and tried to incorporate at least some elements that might interest grownups, he could sell a lot more tickets.

Instead of a guy and his date, theaters would be packed to the rafters with guys and their wives and their noisy children.
Further, children being children, a single viewing of a favorite movie is never enough. They want to see it again and again. Spielberg discovered this with “E.T.” in 1982. Ushers at local theaters noticed that the audience for the second weekend of release was substantially the same as had attended opening weekend.

“E.T.” beat out “Star Wars” as the top grossing movie of all time, a record it held for 11 years before another Spielberg directed blockbuster, “Jurassic Park,” surpassed it.

“The BFG” – which stands for Big Friendly Giant – is no “Jurassic Park.”

An adaptation of writer Roald Dahl’s 1982 children’s book, “The BFG” is long on special effects and dialogue, but comes up short on plot, action and suspense.

Stage actor Mark Rylance plays the friendly giant and Ruby Barnhill plays Sophie, the little orphan girl the giant befriends. He takes her to the land of the giants, where he is ostracized because he doesn’t eat meat – or children.

Long, really long, scenes take place in the giant’s cave dwelling, where he explains everything to the little girl. Seriously, it goes on forever, and is pretty hard to take.

“The BFG” is two hours long, but nothing much really happens until the last half hour or so, when the giant and the little orphan girl go back to London to tell Queen Elizabeth about the danger posed by the child eating giants. She calls in a helicopter raid and they all live happily ever after.

“The BFG” is distributed by Disney, which has already gifted us this summer with the Johnny Depp travesty, “Alice Through the Looking Glass” and the preachy Ellen DeGeneres cartoon, “Finding Dory.” Both of those films did well despite decidedly mixed reviews, and “The BFG” will as well. 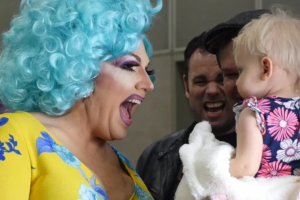 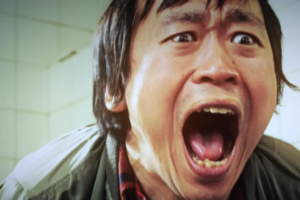 “Mike and Dave Need Wedding Dates” a formulaic distraction of dumb people
“Independence Day: Resurgence” may succeed without the critics this summer
Comment