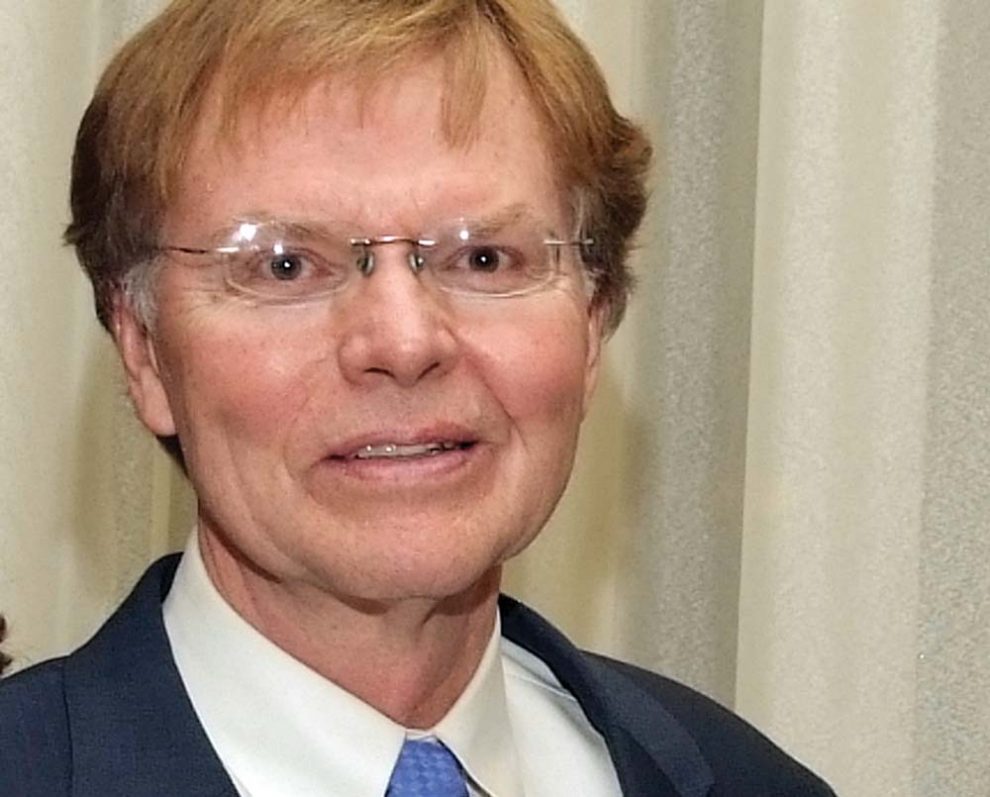 Michalek pleaded guilty to taking a bribe and filing a false instrument,cialis 20mg both felonies, and resigned his judicial post following his plea before State Supreme Court Justice Donald Cerio of Syracuse, the same judge who is expected to preside at today’s (June 30) arraignment of Pigeon on bribery charges. Sources say Michalek, who is represented by New York City lawyer Carrie Cohen, had tried for a misdemeanor plea but was unsuccessful.

It all began with the investigation launched by Attorney General Eric Schneiderman into Pigeon’s fundraising activities in 2014 and culminated with the indictments returned this week that reportedly focus on the relationship between Michalek and Pigeon on several cases as we have previously reported.

Pigeon, who is represented by Buffalo defense attorney Paul Cambria, is expected to plead not guilty at his arraignment this morning and he has maintained his innocence from the start of the probe by Schneiderman, a longtime Pigeon political adversary stemming from the 2009 Albany legislative coup that Pigeon and former gubernatorial candidate Tom Golisano orchestrated.so on Wednesday, we learned that Michalek has put a for sale sign in front of his Hamburg lakefront home as he prepared for the expected indictment that will cost him his $193,000 job and result in his disbarment.

Schneiderman is expected to elaborate on the charges against Michalek and Pigeon in a press conference this morning.

Around and About V: DA Race is Alive and Well
Radioactive Waste no Cause for Concern: According to Falls’ Senior Planner, DeSantis