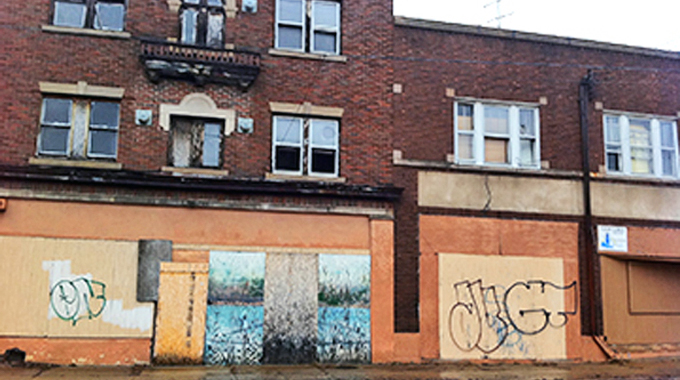 A new study ranks a world renowned tourist attraction right here at home at the bottom of the list for retirees. The widely reported study, done by Bankrate.com, ranked Niagara Falls as the number one worst city in the entire country to retire.

According to the study, Niagara Falls was dragged down by high taxes, cold, snowy weather and a well above average crime rate.

Niagara Falls is not the only city in New York ranked on the worst list. Troy ranked as the seventh worst city to retire, Buffalo as came in sixth and Cheektowaga at number five.

“We found that smaller cities and suburbs fared the best,” said Bankrate.com analyst Jill Cornfield in a statement. “Most seniors prefer to live in these types of communities because they offer access to big-city amenities without as much hustle, bustle and crime.”

But Niagara Falls is a small city. Unfortunately, under Mayor Paul Dyster’s reign of error, the city has been received high rankings in a number of undesirable categories.

Ironically, The Niagara Frontier is home to a disproportionate number of retirees, in part due to the fact that a shortage of good paying jobs has driven many younger workers out of the region.

The plight of senior citizens living on fixed incomes here, often forced to sell their homes because of high taxes and utility bills, is a disgrace that has gone all but unnoticed by what passes for the region’s political leadership.

In Niagara Falls, Dyster just got done blowing $44 million on a new train station and, in his first two terms in office, managed to run through nearly $100 million in revenue from the Seneca-Niagara Casino on a series of projects and programs that have failed to address the city’s economic plight in any meaningful way.

But when it comes to crime, taxes and poor living conditions for retirees, he can boast that his city is Number One with a bullet.