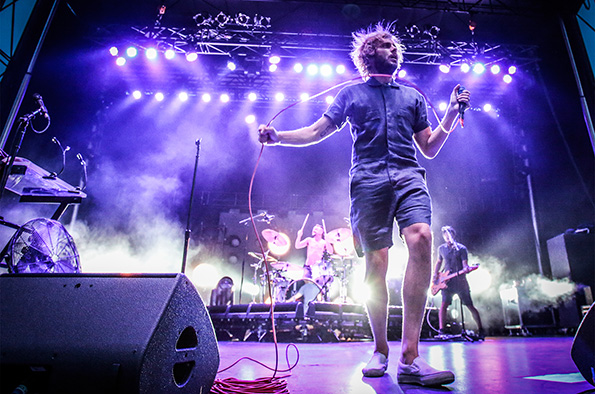 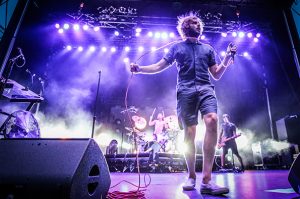 bands performing. The featured band of the concert is AWOLNATION. Their multi-

Politics, PVRIS, The Strumbellas and The Violet Femmes. The concert is being

equipment, air horns, animals and bicycles within the secure perimeter. There will

be intoxicated will be immediately ejected.

News of the Weird
THE BUFFALO PHILHARMONIC ORCHESTRA PLAYS BEETHOVEN