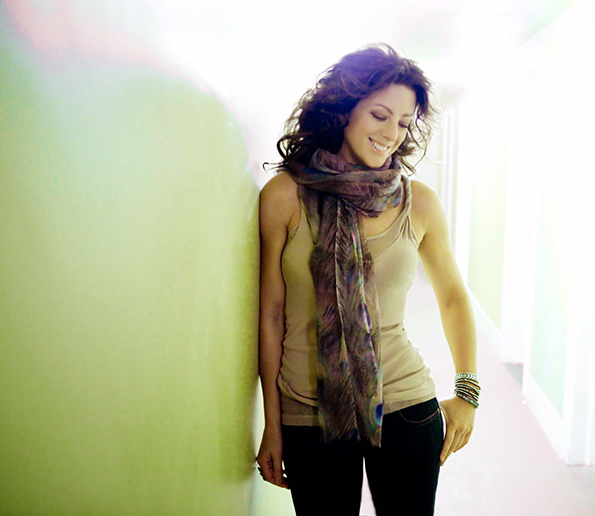 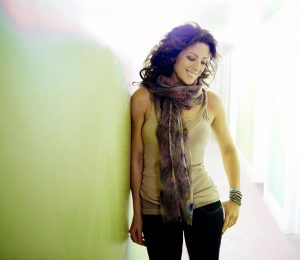 have been certified as multi-platinum and in 2007, he was charted as the number

one best selling artist in the United States. He has performed with musical icons

a wonderful Tenor voice but on Twitter, he mentioned that he is a Baritone “with

some high notes up his sleeve.” Canadian singer/songwriter Sarah McLachlan has

contemporary artists to emerge in the 90’s. She has gained fans from all over the

e to her emotive balladry and unique vocal range.