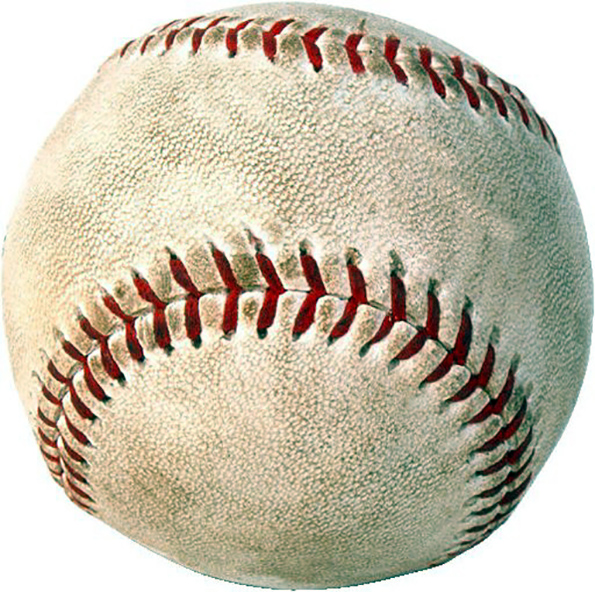 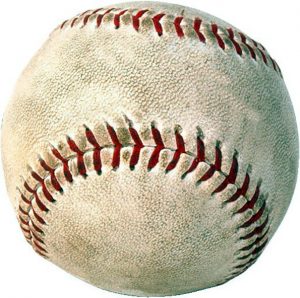 Grabbing that hot dog, and a watered down brew–and don’t forget those peanuts and Cracker Jacks. That has been the tradition, and the ying and the yang, for stadium food at baseball games, for generations.

Well no more. New stadium design and construction has also meant including sophisticated and elaborate food preparation and service facilities, and point of sale areas which include everything from farmers markets to food courts to elaborate buffets and steakhouses. What that means for the average fan is more food choices than ever when attending a baseball game.

Here in Buffalo, none of those headline and photo grabbing garish sandwiches. “We offered the ‘Monster Burger’ at Pettibones, our in house restaurant at Coca Cola Field. It lasted but a year,” said Rob Free, Director of Food and Beverage for the Buffalo Bisons.

Headlining most ballpark staffs today is a food services director and an executive chef. Their job is to oversee a concessions operation, which is not only heavy on things such as efficiency and revenue generation, but also on food presentation. And coming up with signature concession items that border on the whacky and ridiculous. Interestingly, many of these concoctions are green lighted right here in Buffalo, New York. Delaware North, headquartered here, has concession rights to many of the stadiums across the spectrum of major league and minor league baseball. 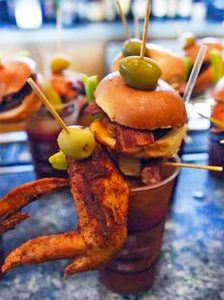 “Our food service operation is a division of the team, and we do all the food planning and execution in house,” said Free. “We considered putting together some sort of amazing and attention grabbing concession item on our menu, but instead decided to keep it simpler and concentrate on Buffalo favorite items sourced in large part with locally based ingredients and suppliers.”

Take a tour with us now across the spectrum of Major League Baseball venues as we pick our top 8 belly busters of 2016.

This is a 20 ounce, yes you read that right, 20 ounce burger patty, smothered with five slices of cheddar cheese, bacon, and sandwiched in between two 8 inch personal pan pepperoni pizzas.

It is a highly stacked sandwich, that is held together with a skewer. The ingredients – pulled pork, bacon, sausage, prosciutto and ham. Had enough with the pork products? Nope. Also added are pork rinds, and finished off with cole slaw and barbecue sauce.

Apparently the Primanti’s and Quaker Steak and Lube wings just doesn’t cut it anymore in the ‘Burgh. So we take the best traditional treats and combine them into one messy sandwich. This one has a hot dog, mac and cheese and yes, cracker jacks, all stuffed into a pita roll. As if that’s not enough, slather on some caramel sauce.

Think a foot long dog made out of burger. We do ground beef, add bacon (Noticing the trend here? Add bacon to everything), cheddar cheese, onion and pickle, then stuff it onto a long tube. Add breading to the concoction, deep fry, and top with even more bacon, secret sauce, and to make us all feel better about making a healthy choice, finish off with shredded lettuce and tomato.

Back to Atlanta we go. This sandwich consists of country fried smoke rib meat, and dipped in a BBQ-sauce infused with Monster energy drink. It’s topped with a beer battered fried onion, cole slaw, and served in a buttered Hawaiian bun. Skewered with, of course, bacon.

The Hill is a well known Italian neighborhood in St. Louis famed for its many ethnic bistros. So very simply, an Italian bread cone was created and filled with meatballs, marinara sauce, and topped with parmesan and mozzarella cheese. Sadly, no bacon.

A heaping waffle made from sweet potatoes is stuffed with grilled chicken breast, Greek yogurt, sliced tomatoes and baby spinach.

Buffalo’s chicken wing purists will undoubtedly howl, and how the brain trust at Delaware North got this one off the drawing board is anybody’s guess.  Take a bloody mary, garnish it with cheese, pepperoni, celery and carrot, an actual chicken wing, and skewer it with a bacon cheeseburger slider.

Many of the Bisons front office managers, including Free, are very familiar with the trends in concession fare at peer venues. “Teams share this sort of thing amongst each other, and in our office we kind of get a good chuckle over these sort of things. $27 for a sandwich? Really? I’d ask some of these teams, ‘how many of these do you actually sell in the course of a game or a homestand?’” said Free.

Minor league teams are getting in on the trend, eschewing just traditional local favorites and trying to top each other with even more outrageous and gigantic culinary concoctions, many with wallet busting prices. “We’ve got the bologna and onions sandwich, an understated Buffalo thing. We got the beef on weck. Our poutine is a big seller. I’ll put up our concession lineup with anyone’s in baseball,” said Free. “But of course, if we start getting requests from our fans for a $27 monster sandwich, we will deliver. So far, I haven’t heard any such demands.” 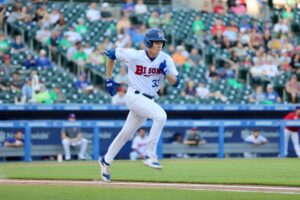 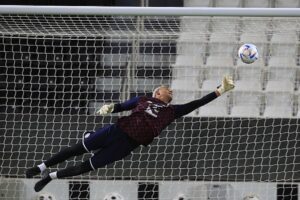 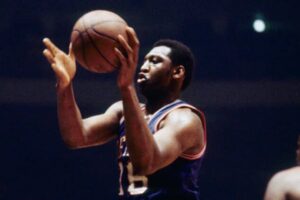