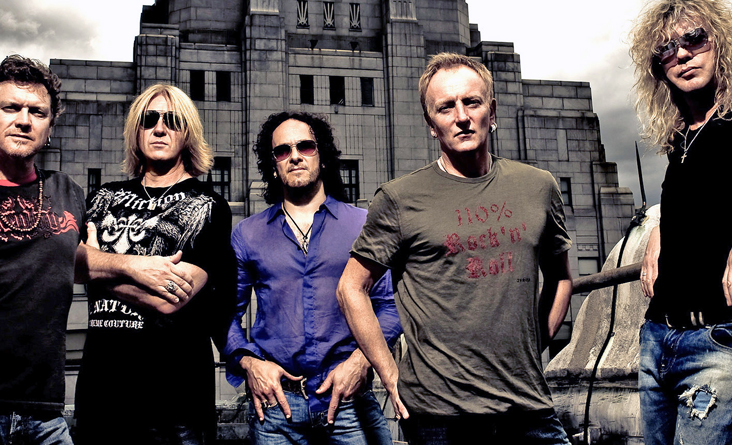 English metal lords Def Leppard formed in 1977 as part of the new wave of Heavy Meal. The band deserves a salute for staing with drummer Rick Allen even after he lost an arm in an auto accident. After therapy the one-armed Allen returned and the band released their 4th album “Hysteria” which sold 25 million records worldwide spawning seven hit singles. Their song “Love Bites” hit number one on the charts and the band is still loving and biting. Reviews of the current tour say the band sounds better than in their heyday and the set list will be familiar to any fan.

Second on the bill, REO Speedwagon has charted 13 top 40 hits, including the number ones “Keep On Loving You” and “Can’t Fight This Feeling.”