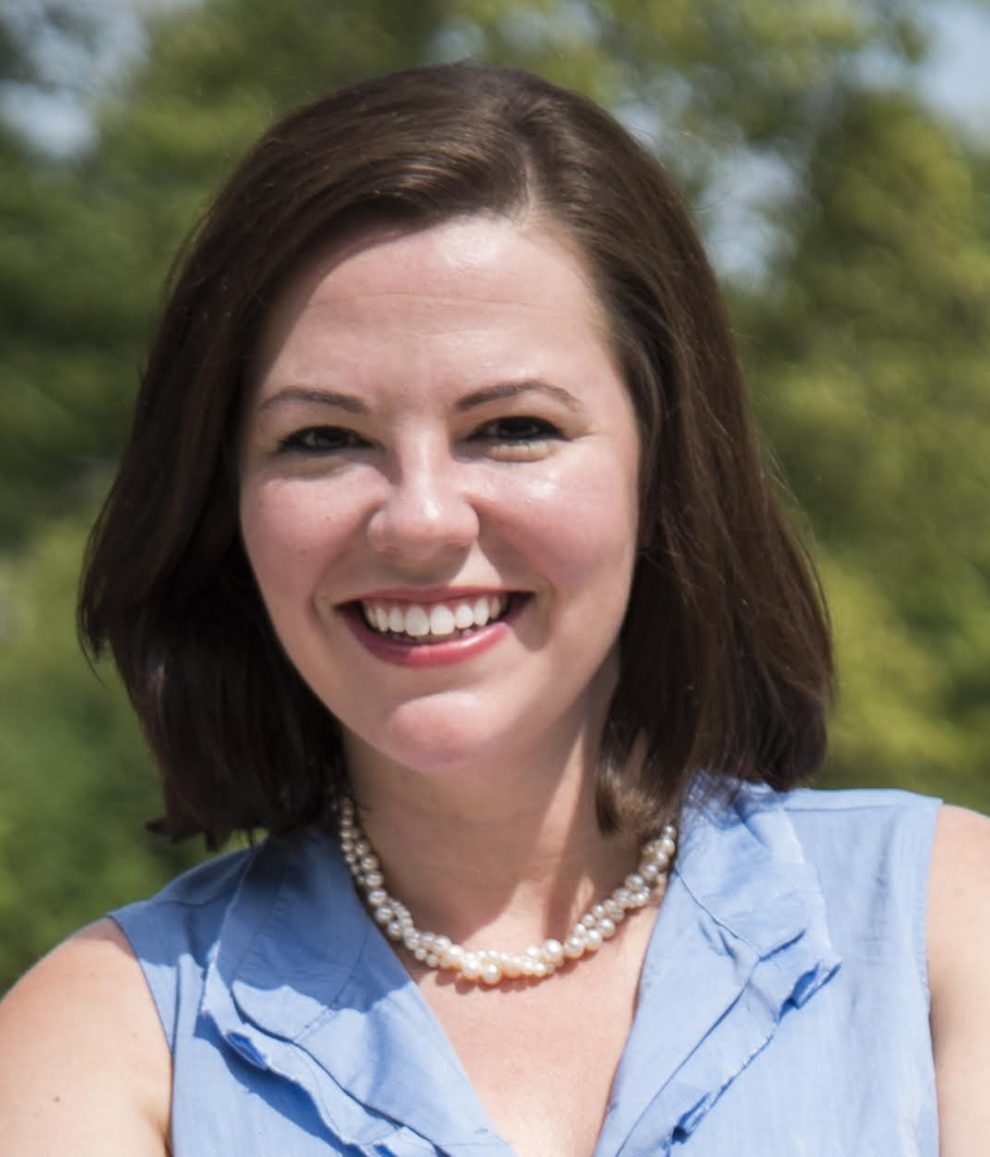 Energetic and personable, 60th District Democrat Amber Small is focused on three core issues in her campaign for the 60thdistrict State Senate seat: water quality and the environment; public integrity; and public education.

Small’s first priority is the environment, particularly having to do with water quality, in what she describes as, ‘the waterfront district.’

“Our beaches are continually closed. We need to fix our sewer infrastructure, and this is an issue I’m particularly passionate about,” Small told Artvoice at her Amherst Street campaign headquarters in Black Rock, formerly the 464 Gallery.

“I am particularly interested in cleaning up Scajaquada Creek.  There is a lot of debris, sewer discharges, and trash that flows through the creek,” she explains. “The stench at points is unbearable – especially in Forest Lawn.”

The Buffalo Niagara Riverkeeper estimates that Western New York communities are in need of $2 billion in improvements to area sewer systems. The restoration of Scajaquada Creek would cost $90 million alone.

“The reason this hasn’t been addressed by municipalities is because it’s expensive,” she explains “It’s very clear that our infrastructure is falling apart and that we don’t have the money to fix it.”

Small is proposing a statewide municipal bond fund in which the state could make available bond offerings on behalf of municipalities. She also argues that we don’t have tight enough regulations on the reporting of discharges that pollute the watershed. 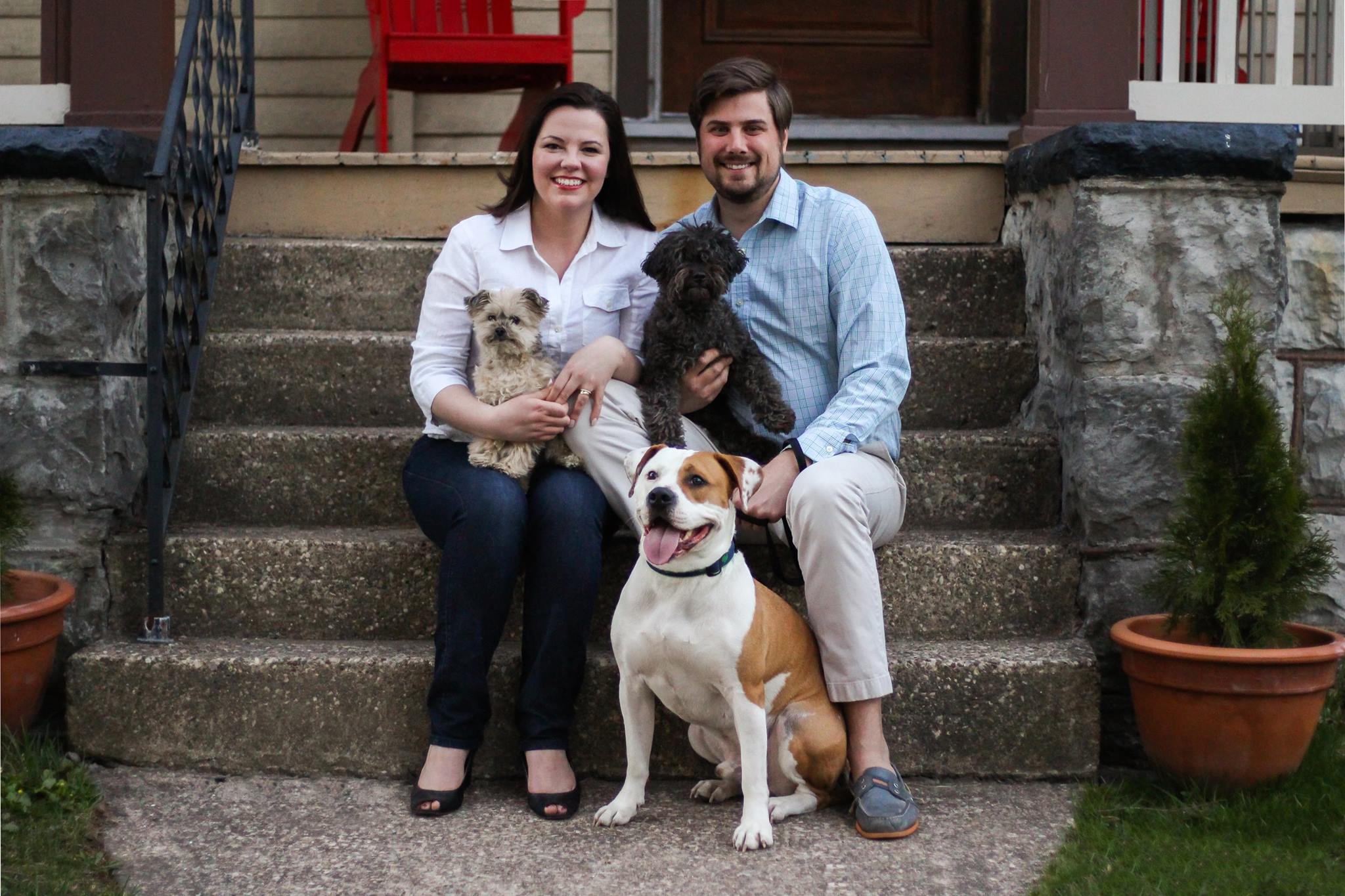 Small’s second priority is public integrity. “Voters are sick of career politicians who say one thing and vote another way. Voters want honest voices,” she says. “We often see that our legislators don’t have voters’ best interests at heart.”

“A lot of people in the community are very dissuaded by politics because they think that every single politician is corrupt. I’m running because I care about my community,” she says. “We need to be involved and work on fixing things from the inside out. We should not be complacent.”

Small sees the state’s campaign finance laws as the root of corruption.

“I’m funded by people in my community, not bought and paid for by one business entity in the community,” she explains.  “My campaign is not funded by big business. You shouldn’t be able to buy a candidate.”

“With the LLC loophole, someone can donate through dozens of entities and essentially buy a candidate,” she explains. “When they get to Albany, they end up voting how they want them to vote.”

Small argues for “clarity in PACs,” favoring new disclosure requirements that would require candidates and political action committees to name members of LLCs that contribute to them.

“If you can’t be proud of who is supporting you, then send the money back,” she said.

Senator Liz Krueger (D-Manhattan) hosted a fundraiser for Small earlier this week in her Upper West Side district. Small sees no ethical concern in fundraising outside of her district.

“We have some friends and supporters – not business interests – hosting that fundraiser,” she explains. “They are supporting me because they support my progressive agenda, particularly related to the LGBTQ community.”

“The Gender Expression Non-Discrimination Act (GENDA) keeps getting stalled because of Republican Senators who don’t vote for it,” she notes. “This bill has come up in the Assembly for many years, but there has been no Senate vote because of a fear to step away from the status quo. We have people in the Senate who don’t do as much as they should because they are afraid of losing their jobs.”

Small says that the campaign finance system is deeply flawed. Pragmatism, though, she says, requires her to engage.

“My husband and I put in our life savings, a considerable sum…” she says.

Small expects her total campaign costs to approximate $400,000 through the general election. She was recently endorsed by the Buffalo Teacher’s Federation, and though NYSUT has refused to endorse so far, she hopes the union will spend heavily in her favor if she wins the primary as they did for Marc Panepinto two years ago.

Small says the current campaign finance system prevents the most qualified people from running for office in Albany. “We send those who can afford the ticket there. It shouldn’t cost millions of dollars to be a voice for your community.”

By making it easier to become involved in the Democratic process, it will be easier to hold elected officials accountable, she said. She would like to bring the election system into the digital age and can imagine a day when online voting would be possible.

Small’s third priority is public education. She often comes across families who are forced to leave the city because of the quality of public schools, and wants to change the state’s funding formulas to provide city schools additional resources.

“Charter school funding comes from district schools. You’re taking funding from public schools and giving it to them,” she explains. “There should be separate funding for each.”

She argues that the public needs more accountability from charters, including tighter disclosure laws on spending and contractors. “If you’re receiving public funding, your expenses should be transparent.”

Asked if support from the teachers’ unions would influence her vote, she notes her consistently strong support of organized labor. “Nine times out of ten I’m going to side with unions against corporations who want to strip pension benefits from people. We have to do more for working class people,” she explains.

Despite endorsements, she says she will vote her conscience.

“I have no support from outside interests. I’m an independent candidate,” she asserts, before noting her work for the City of Buffalo. “My first job out of college was with Mayor Byron Brown. I learned community service from him, figuring out how to help people.” 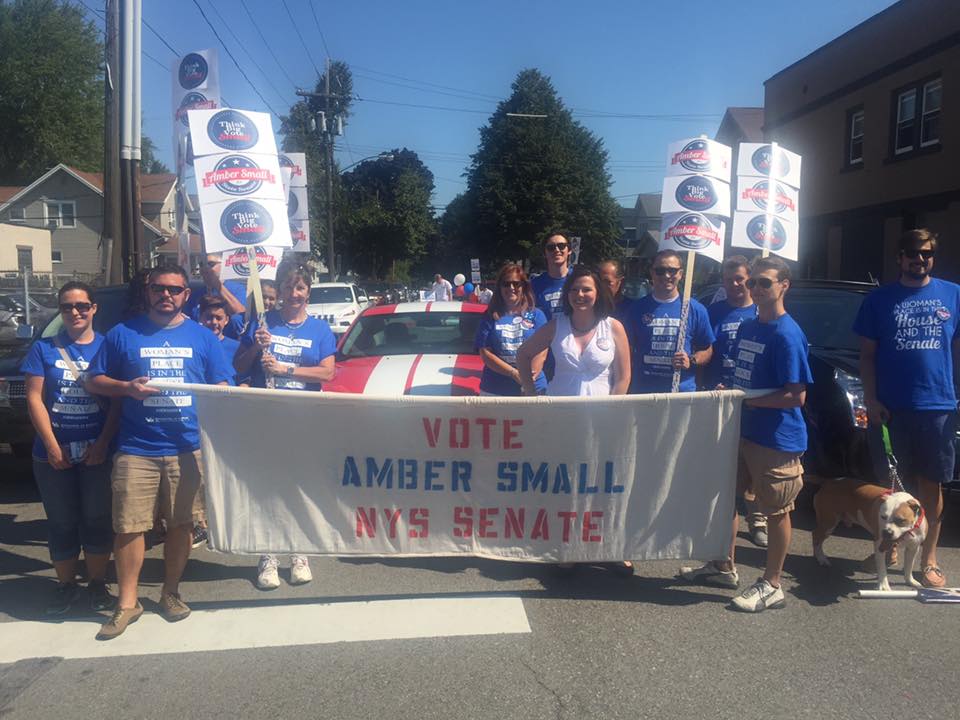