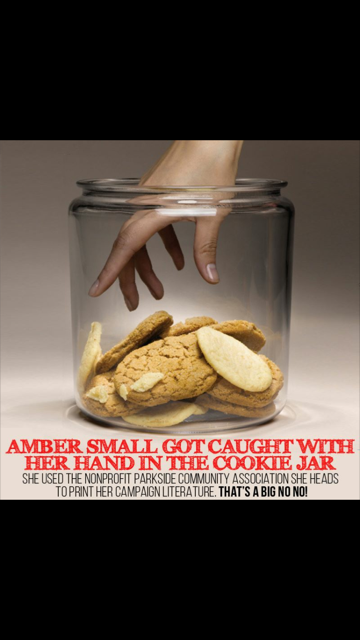 This year’s primaries will take place Tuesday, September 13, 2016.  In the Race for State Senate there are 5 possible choices for the residents of the Town of Tonawanda, Kenmore, the City of Tonawanda and Grand Island in the north, and Hamburg, Orchard Park, Evans and Brant in the south.  In the Republican Primary there are 2 terrific choices, Erie County Clerk Chris Jacobs, who established the Bison Children’s Scholarship Fund, and former Town of Tonawanda Prosecutor Kevin Stocker who won the 2014 Republican Primary by overwhelming numbers against an incumbent. The winner will then face-off against James DePasquale on the Green line in November, along with the winner of the Democratic Primary, where it is presently voter beware.

In the Democratic Primary, former State Senator Al Coppola is known for his opposition to dumping carcinogenic laced water into the Niagara River just south of Grand Island.  Coppola also helped stop Tonawanda Coke from releasing carcinogenic fumes into the air supply. Along with New York State Attorney General Eric Schneiderman, Coppola opposed the crematorium on Sheridan Drive because the ashes were landing on neighborhood cars and rooftops. It’s hard to imagine having to dust off your windshield before leaving for work like the folks in Tonawanda did.

Coppola’s opponent is Amber Small who heads a non-profit 501c3 in the Parkside Avenue area of Buffalo (near the Buffalo Zoo). Small is being investigated for violations of the Federal Hatch Act. I’m not a lawyer, however the law is very simple. An employee of a non-profit organization must not engage in political activity or face a fine of 2 years salary and the non-profit may not be able to ask for a grant for the following 2 years. Small’s political campaign treasurer is Margaret Shea. The 501c3 non-profit’s treasurer also happens to be Margaret Shea. Democrat Small is attempting to stop environmentalist James DePasquale from running on the Green line in the 60th State Senate District. The person who made a claim against DePasquale, is Amanda Huber, a resident of the 59th District, not the 60th. And to no one’s surprise, Amanda Huber also works for Amber Small. Amanda Huber was paid $750.00 by Small on August 15, 2016.

Small hired attorney Frank Housh, the defender of the Toys R Us killer, to stop DePasquale’s plans of cleaning Hoyt Lake. Small paid Housh $1,000.00 on August 9, 2016.  Many now suspect the attack on DePasquale may have more to do with the City than the State.

Amber Small previously worked directly for City of Buffalo Mayor Byron Brown. Just before announcing her candidacy she met with Maurice Garner, a leader in the East Side’s Grass Roots organization. According to NYS’s LEC (legislative ethics committee) reports, Small has received donations and assistance from some of Byron Brown’s and Steve Pigeon’s closest associates.

Western New York hasn’t witnessed anything similar to this since the days of former Senator Antoine Thompson and Thompson was far more independent than Small.  According to the Buffalo News, Small was to have a fundraiser in New York City last Thursday, September 8th. This outraged the “Buffalo for Bernie Sanders” people. They hate it when a politician sells their vote anywhere in the United States. The “Buffalo for Bernie Sanders” leadership petitioned for Al Coppola and continues to campaign for him.

Next Week: The NYS Supreme Court Hearings – The Fourth Bite of the Apple…