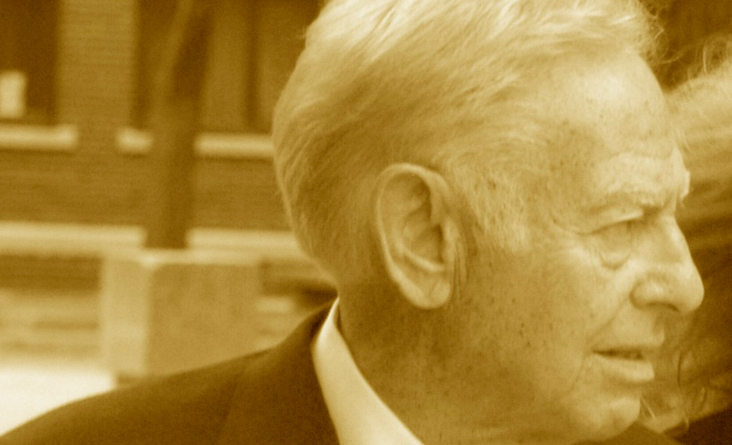 The journalism community is mourning the loss this week of a true champion of investigative reporting  with the passing of Stanford Lipsey, the publisher emeritus and former longtime publisher of the Buffalo News who died Tuesday morning in his Rancho Mirage, Calif., home at the age of 89.

“He was a guy who really believed in investigative journalism,” said veteran Buffalo News reporter Dan Herbeck.  “He made it a high priority during his entire career at the News.”

Herbeck, who has worked at the News for nearly 40 years and is a member of the investigative team even though semi-retired, said Lipsey was very proud of the Pulitzer Prize awarded to the Sun Newspapers of Omaha back in 1973 for an investigative series about Boys Town under his watch as publisher.

And Lipsey, who served as publisher of the Buffalo News from 1983 to 2012, won a second Pulitzer under his watch when editorial cartoonist Tom Toles was so honored in 1990 for his work.

While Lipsey was not from here, Herbeck said “he really cared about the community and put his personal money into projects that would benefit the area, like the Richardson [Restoration Corp.] complex. He was a great believer in preserving the beautiful old buildings in Buffalo.”

In fact, in the story about his passing in the Buffalo News this week by Gene Warner, it was reported that Lipsey had donated at least $1 million to Richardson and also to Roswell Park, the Darwin Martin House, the local SPCA, and to his alma mater, the University of Michigan.

That same story about his passing noted that he was widely credited with being the guiding force that allowed the former Buffalo Evening News to survive in the 1980s, thrive in the next couple of decades and remain strong during the current challenging times for newspapers in America.

Lipsey was a native of Omaha, Neb., serving as president and publisher of Sun Newspapers which he sold in 1968 to Berkshire Hathaway, Warren Buffett’s company which owns the Buffalo News.  In 1983, after helping in the battle for survival with the now defunct Buffalo Courier-Express (where I worked for many years), Buffett named him publisher of the Buffalo News.  Buffett would later credit Lipsey with saving the Buffalo News during that period.

Warren Colville, who took over as News publisher in 2012, called Lipsey’s death  a “huge loss” for the community.

When he was asked shortly before he retired what kept him going during his 29 years as publisher of the Buffalo News, given all the changes in the business and the many ups and downs, Lipsey responded, “I love newspapers.”

Unfortunately, these are not great times for daily newspapers, and Lipsey was a giant in the industry who will be missed by all who knew him and shared his passion for newspapers, an industry that many believe is on its last legs.