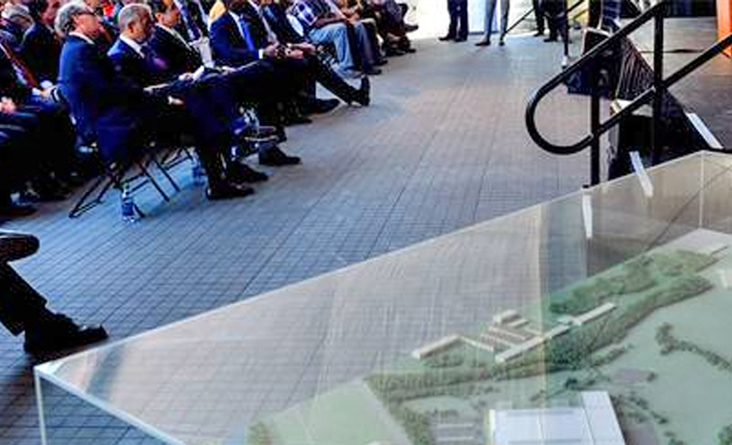 As the shareholders’ vote nears (Nov. 17) on the $2.7 billion merger between electric carmaker Tesla Motors and SolarCity, shares of both company’s fell on Tuesday but Elon Musk, the largest shareholder of both companies, continued to pitch to Wall Street this week that the combination is a “no brainer.”  Locally, there is much riding on the merger as SolarCity is the centerpiece of Gov. Andrew Cuomo’s Buffalo Billion development initiative, already dealing with a corruption scandal.

It was widely reported after the close of business on Tuesday that  the merger would add over $500 million in cash to the electric carmaker’s balance sheet over the next three years, while contributing over $1 billion to  revenue in 2017.

While some analysts see the deal as a bailout of SolarCity which has $6.34 billion in liabilities, including debt, Musk told analysts this week that SolarCity had 300,000 installed customers while Tesla had about 180,000 car owners, creating an ability to cross-sell services such as the solar panel roof that was unveiled in Hollwyood last week.

According to Investor’s Business Daily, the challenge for Musk is to convince shareholders that the merger makes sense and he may have helped his cause when it was announced this week that Tesla earned $22 million in the third quarter, the first profitable period since 2013.

In a conference call with analysts, Musk said “we were able to have our best quarter ever, and we are heading toward a great fourth quarter as well.”

Analyst Michelle Krebs of AutoTrader.com said “finally Tesla has achieved a milestone that investors long awaited–a profitable quarter and a surprise one at that.”

The shareholders of both companies will vote separately on the merger on Nov. 17 and as the New York Times has reported, “completion of the deal may come down to whether enough investors have the patience to accept the near-term headaches while waiting for Mr. Musk’s long-term vision.”

That vision is that Tesla’s batteries could store the power that SolarCity’s panels have harnessed, a bet on increasing the use of solar energy.

Meanwhile, the Cuomo development team continues to predict great things in the near future for SolarCity that will justify the $750 million taxpayer investment in the gigafactory at RiverBend in South Buffalo, but the future of that investment could well come down to the merger vote on Nov. 17 by shareholders.  Musk is expected to have more positive financial news next week on SolarCity in hopes of winning shareholder approval on Nov. 17th.