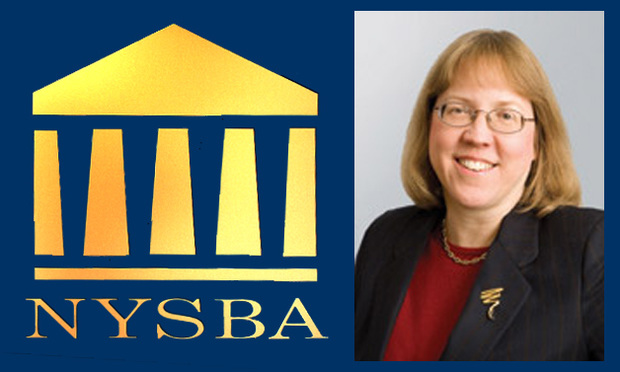 ALBANY, NY – Governor Andrew Cuomo vetoed a bill (S.8114 and A.10706) that would have required the State of New York to assume the costs of providing legal representation to indigent criminal defendants.

The bill was approved by the state Legislature with unanimous, bipartisan support. It called for a seven-year phase-in of state assumption of the costs, now largely borne by county governments.

“We are disappointed by the Governor’s veto. Sponsors Senator John DeFrancisco and Assemblywoman Patricia Fahey crafted a thoughtful bill that had widespread support from county governments, the legal community and community organizations.

“The State Bar Association’s priority continues to be enactment of a law to ensure that New York’s public criminal defense system provides meaningful legal representation to all indigent criminal defendants in New York, in accordance with the U.S. Supreme Court’s ruling in Gideon v. Wainwright (1963).

“We hope to work with the Governor and Legislature to accomplish that goal early in the new year.”