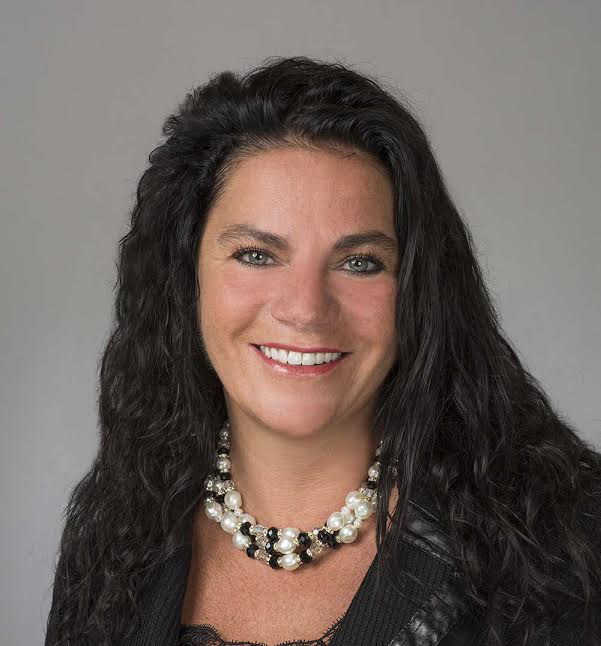 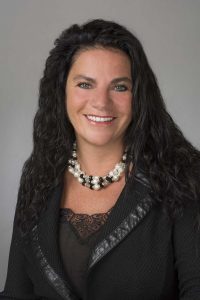 “It is taking care of people who can’t do it for themselves,” is the way Public Administrator Acea Mosey describes her role in Erie County Surrogate Court for the last 12 years.

By definition, Mosey’s job is to administer estates that would otherwise remain un-administered, to protect the decedent’s property from loss and theft; make appropriate burial arrangements when no close relative is available to make the decisions; conduct thorough investigations to discover all assets; liquidate assets at public sale and distribute assets to heirs; pay the decedent’s bills and taxes; and to find persons entitled to inherit from the estate and to make sure that the legal distributees receive their inheritance.

It is a demanding job, and one that she feels has prepared her to become the next Erie County surrogate judge, taking the place of highly regarded Judge Barbara Howe who will step down at the end of the year having reached the mandatory retirement age.

Mosey, a graduate of Amherst Central High School, Canisius College, and Western Michigan University’s Thomas M. Cooley Law School (1994) has announced her candidacy for surrogate court, and this past Saturday (Jan. 14) she received the endorsement of the Erie County Republican Committee.

“I can’t think of anyone who would be better qualified for the post of surrogate judge than Acea Mosey,” says Ralph Lorigo, the chairman of the Erie County Conservative Party.  Lorigo says his committee will meet next Tuesday (Jan. 24) at DiTondo’s, at which time the Conservatives are expected to endorse Mosey for surrogate judge.  Democratic Chairman Jeremy Zellner is also on board for Mosey with an endorsement likely next week, giving her the Republican, Conservative, and Democratic endorsements, a clean sweep.  She is also pursuing several minor lines to pretty much ward off any potential challenge.

“I’m very excited, and with the help of my nephews who are driving me to events, I’m talking to people across the county, letting them know I am running and anxious to serve them,” says Mosey.  She’s committed to winning the seat and is working very hard to ensure her victory.

Lorigo says despite the political backing she has already received, “She is doing exactly what she should be doing.  She is a hard worker and is making her very professional case to the public, no matter the strong hand she now holds.   That’s what she is doing and I commend her for it.”

Buffalo defense attorney Joseph LaTona, who was named 2014 Lawyer of the Year in Buffalo by Best Lawyers, the oldest and most respected peer-review publication in the legal profession, says Mosey is held in the highest regard in the legal community.

“She is eminently qualified to assume the bench as Erie County surrogate judge,” said LaTona when asked to comment on her candidacy, adding that she would be a very sensitive and caring judge in dealing with people during very difficult times.

Roseanne DiPizio of DiPizio Construction, a longtime friend, said “There is no one I know who has more integrity and who would retain the human factor and would never forget while making decisions that she is dealing with people, human lives, and families.”

Mosey will need all her experience and human touch to handle the role of surrogate judge, where all wills are probated and the estates of people who die without a will are also handled, as well as adoptions.

Mosey, who serves on several boards including the Buffalo Zoo, Women and Children’s Hospital Foundation, and Canisius College, will officially kick off her campaign at a major fundraiser at Kleinhans Music Hall on Thursday, Feb. 9 at 5:30 p.m. where there will be musical entertainment and signature dishes from some of the finest Western New York restaurants.

Mosey has opened her campaign with a $150,000 personal contribution, and has already raised another $80,000 and will match any donations she receives at the Kleinhans event, which has no formal ticket price but is expected to raise as much as $200,000 for the very popular Mosey.  For more information, you can contact Phil Tantillo at 716-852-6981, ext. 103, or at phil@moseyforsurrogate.com.

Another Perspective on the Buffalo School Board and the Teachers Union
Did Bruce pay Informant Ignasiak $80,000 to lie in Chosen Few Case?
Comment