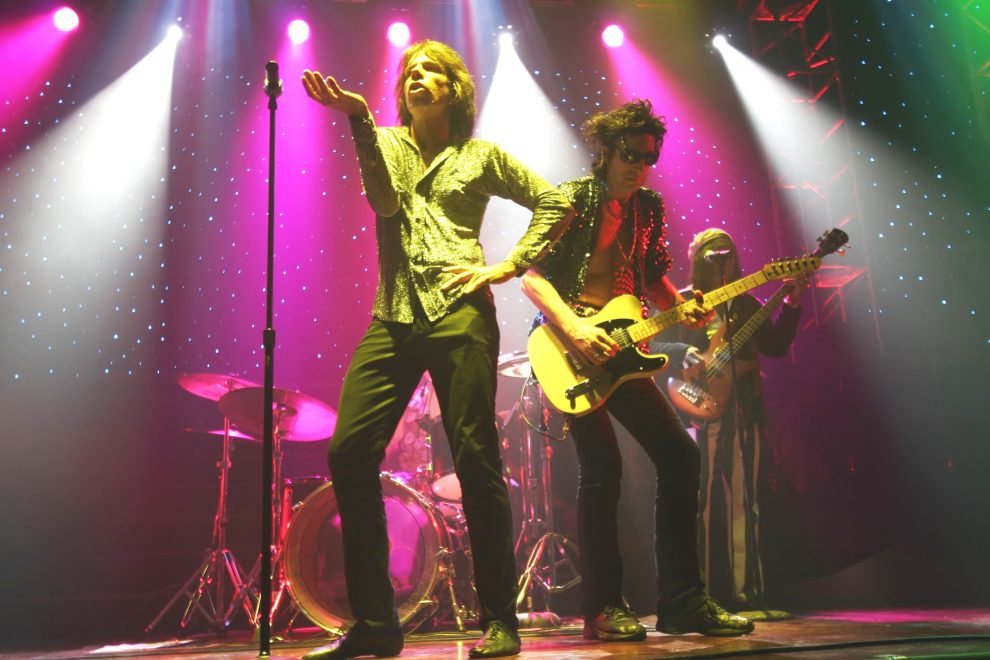 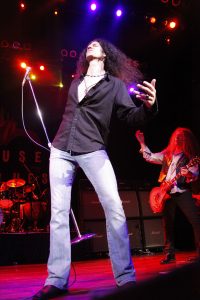 GET THE LED OUT

Get The Led Out is a Led Zeppelin tribute band from Philadelphia that delivers that plays Zeppelin ‘s studio recordings with all the bells and whistles. The band can rock and lead vocalist Paul Sinclair really delivers.

Matt Richards and Leonard Ouzts are stand-up comics from New York City and tell hilarious stories of living in the Big Apple and their struggles in the dating world. You may have seen them on the television show “Joking Off”, an improve comedy show on MTV. 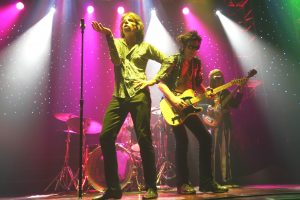 Satisfaction is the international tribute show dedicated to the Stones. This glamorous has toured since 2001 with over 2000 performances. If you love the Rolling Stones’ music, and who doesn’t, head to North Tonawanda and get some Satisfaction. 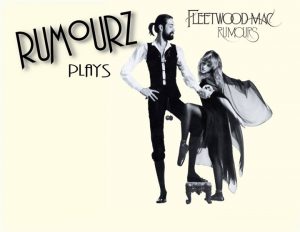 Rumourz re-creates one of the greatest albums in rock history: Fleetwood Mac’ s masterpiece “Rumours.” They perform the whole album, track by track, in storybook fashion complete with HD video. 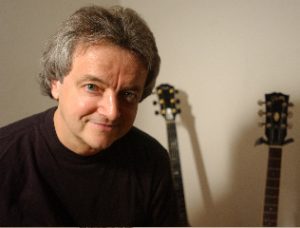 RICK STRAUSS AND FOR PEACE QUARTET

Guitarist Rick Strauss leads his quartet performing original compositions and jazz standards with the best of them. Lisa Hasselback, Jim Coleman and Abdul-Rahman Quadir lend stellar support to one of the best jazz guitarists in town. 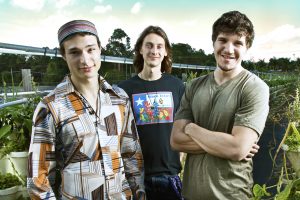 Moon Hooch is a band from New York City that blends an intoxicating blend of virtuosic jazz, groovy funk and pulse-pounding electronic dance music. The band started playing in the NYC Subway and became so popular that NYPD banned them from performing in the subways because they couldn’t handle the big crowds.