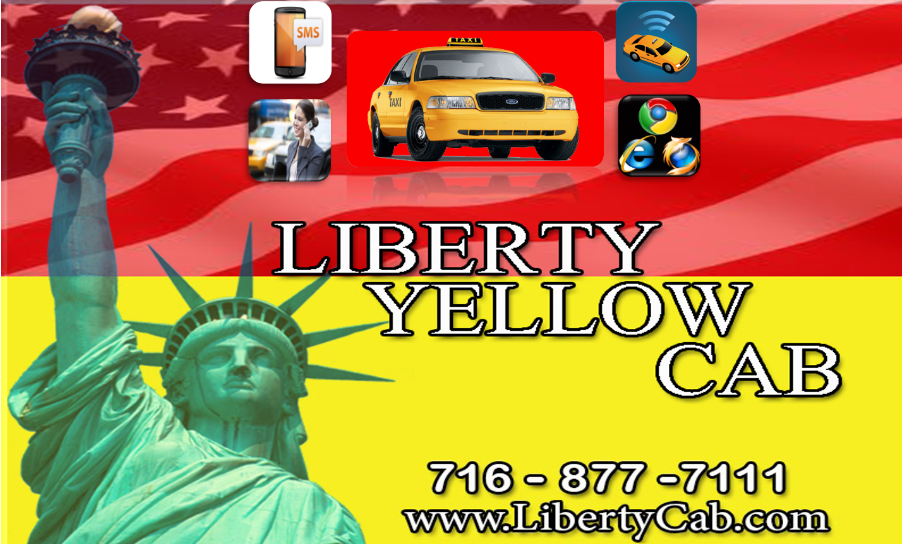 It is truly a David vs. Goliath story playing out in Albany these days as the ride-sharing giant Uber and its smaller competitor, Lyft, inch closer to their goal of operating beyond New York City and likely overwhelming conventional taxi services across the state, especially if they get a pass on some key regulations that govern traditional taxi businesses

Uber, reported to be worth $69 billion last month, and Lyft ($2 billion) have spent big dollars lobbying state lawmakers, with Uber alone spending close to $800,000 in the first six months of last year to push its agenda of expanding ride-sharing without regulations, and they have big-name supporter across the state and including the governor who want cities like Rochester and Buffalo to have the location-based app that makes it easy to hire an on-demand driver.

Bill Yuhnke, president of Buffalo’s Liberty Cab, is one of the little guys taking on Uber and he know he’s facing an uphill battle.  The key for Yuhnke and many others is to have a level playing field, not just handing everything to the ride-sharing guys without regulation.

Uber has taken off like a rocketship since it was launched in 2010, and one of the big reasons–aside from app-based technology– is that it’s not regulated in the way traditional taxi services are.

Graham Hodges, a taxi expert, was quoted in Time Magazine in 2014 as saying those regulations are absolutely necessary.  Hodges is the author of “Taxi! A Cultural History of the New York City Cabdriver,” and himself a former cabbie, and argues in the Time story that taxis are pretty much a public utility, like subway and bus systems, and cities should play an important part in regulating them.

Hodges’ view is that taxis shouldn’t be fair game for corporations like Uber to take over and control any more than an inner city bus service should be privatized.

In favor of regulation, according to Hodges, is knowing you are getting into a safe vehicle (maintenance requirements), a fare fixed to a predictable formula (no peak hour surge pricing), and background checks on drivers to be sure you are not being driven by a driver with a criminal history.

But it is still very uncertain what will eventually make it into law in New York State as things remain unsettled in Albany despite the passage by the State Senate this week of a bill that would allow the ride-sharing companies to operate upstate and would require drivers to submit to criminal and driving history background checks.

And the GOP-controlled Senate bill calls for a 2 percent tax and exemption from the state’s 4 percent sales tax.  Gov. Andrew Cuomo’s budget plan includes a tax of 5.5 percent on rides.

Also, John Tomassi, president of the Upstate Transporation Association, is critical of the bill’s lack of a fingerprint background check requirement.  Tomassi was quoted as saying senators who supported the measure “have gone soft on public safety, tarnished their legislative records and caved in to  Uber’s high-priced lobbyists.”  The measure passed the State Senate by a 53 – 5 vote, but there is no Assembly sponsor at this time and the speaker has said the Assembly is still formulating its ride-sharing proposal.

The deadline for a final state budget is March 31, and a lot could and will likely happen on the ride-sharing front before any final agreement is reached.   In the end, the state could well leave it up to local municipalities to determine the regulations for the ride-sharing services in their area, and that could continue the fight over a level-playing field that folks like Bill Yuhnke see as important to keeping the taxi business competitive.

“We’re already at a disadvantage in some areas,” says Yuhnke, “because there are no taxi stands that we can use, like at the downtown arena.  If we could get there, we could provide the services that people want.  We need to have a fair discussion about the future before we kill off the workers and families that depend on driving a cab for a living.”

So the David vs. Goliath battle is still going strong and the cabbies and their leaders are not throwing in the towel without a fight, even though they are clearly underdogs in the contest.  Bill Yuhnke may not have Uber CEO Travis Kalanick’s more than $6 billion net worth, but he’s a fighter and will fight for his business and his people to the end. 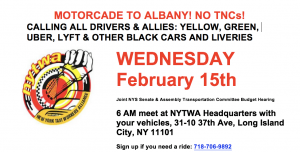