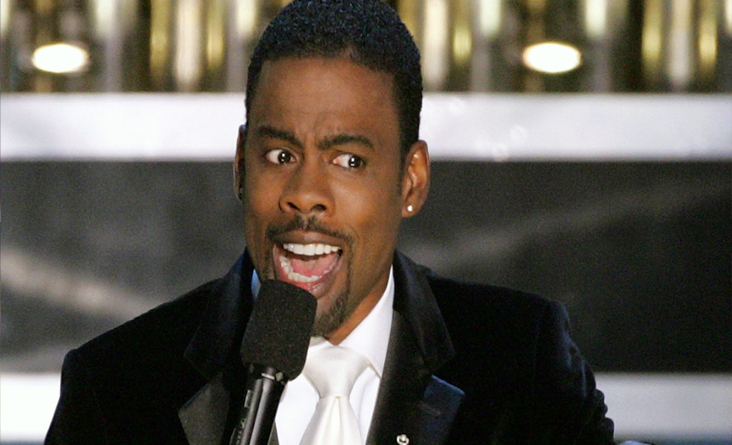 Chris Rock is one of the greatest stand-up comedians and comic actors in the biz. Rock came into prominence as a cast member of Saturday Night Live in the early 90’s. He was voted the fifth-greatest stand-up comedian in a poll conducted by Comedy Central. His list of accomplishments are staggering to say the least including Hosting the Academy Awards in 2005 & 2016, four Emmy Awards and three Grammy Awards.” Head over the bridge and see one of the great comedic wits of all time!