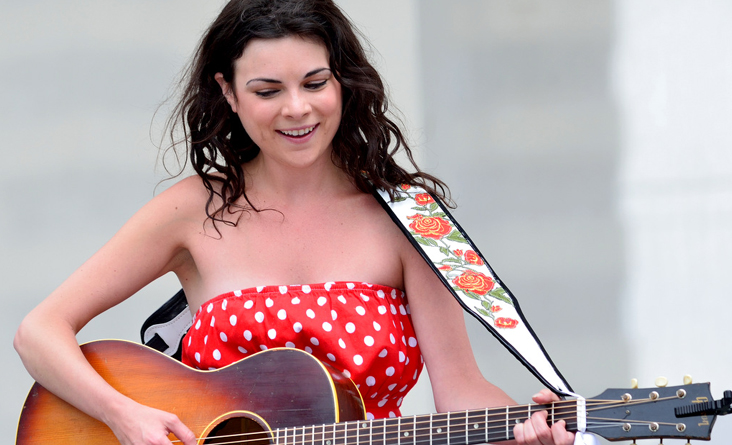 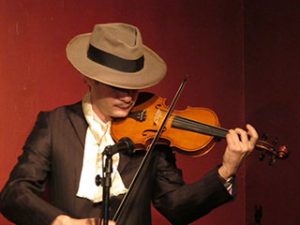 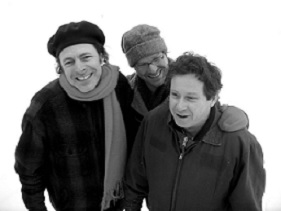 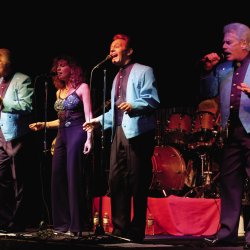 Vocal Group Hall of Fame performers the Skyliners featuring lead singer Jimmy Beaumont sings classic Doo-Wop with the best of them. They are best known for the Doo-Wop classic “Since I Don’t Have You.” 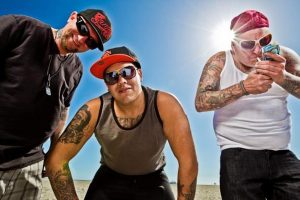 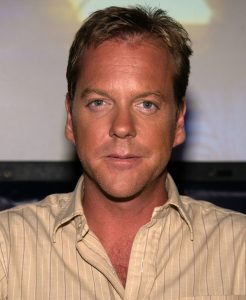 Emmy –Award winning actor Kiefer Sutherland takes time off from his busy schedule to bring his Texas-styled roots show to Niagara Falls. He will be performing original songs such as “Not Enough Whiskey.” 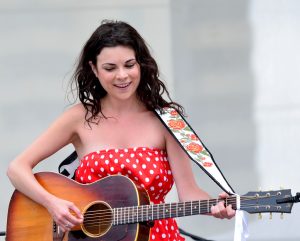 Beautiful singer Whitney Rose brings her vintage Pop/Country sound to the Sportsmen’s performing songs from her new album “Heartbreaker of the Year.” Rose is a quirky songwriter and a bit of a heartbreaker herself. 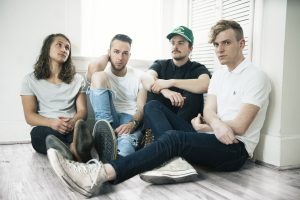 Coin is an Indie party pop band from Nashville that makes music that makes the audience feel good. Lead singer Chase Lawrence and the band will perform songs from their latest album “Talk Too Much.”

JOSH WOLF
NEWS OF THE WEIRD